The Saltillo Lady Lions, 39-35 winners over Ector in an Area round game Friday, now face Slidell Tuesday night at 7 p.m. in Trenton. The Lady Lions are 19-15 for the season. 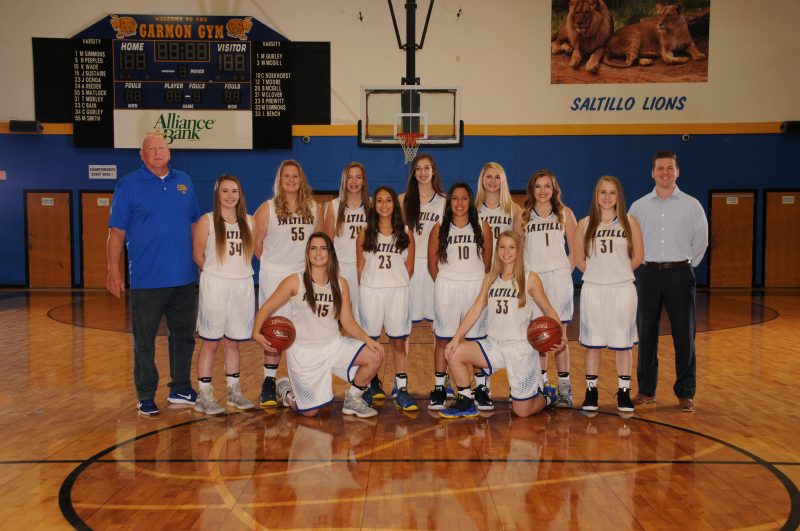