Thursday morning in Eighth Judicial District Court, Jesse Eugene Dafft, 56, received a sentence of 25 years in the Texas Department of Criminal Justice when he made a plea regarding his revocation of parole for Unlawful Possession of a Firearm by a Felon. A drug case was taken into consideration in the plea agreement. 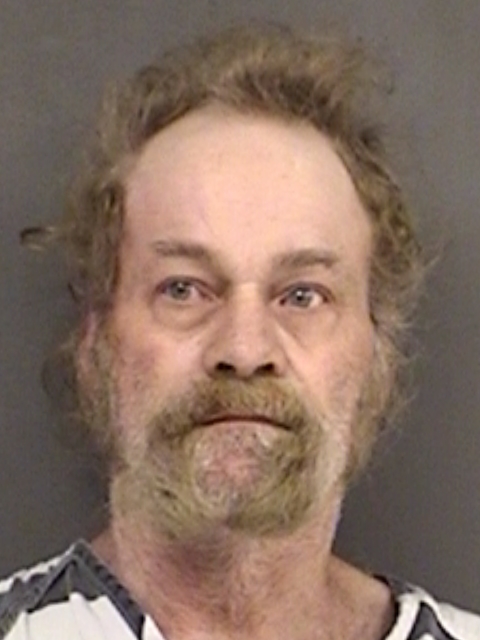 When Cumby Police served the felony warrant for unlawful possession on Dafft at his Park Street Residence, they found him lying in bed in the back bedroom. In plain view was a pipe commonly used to smoke methamphetamine and a bag containing more than 1-gram but less than 4-grams of meth. The arrest was in a Drug Free Zone.