Monday at 11:30 a.m., the Sulphur Springs School Superintendent Michael Lamb expressed his thanks and appreciation for the SSISD Board of trustees. He called them a great team with whom to work. He presented gifts from the various campuses to recognize school board members during School Board Appreciation Month.

The vote of the school board Monday approved the District Advisory Committed and principals of each school to pursue becoming a District of Innovation. The second step of approval will be placed before the District Approval Committee and finally be returned to the board for final approval.

With the approval of the District of Innovation, the District Advisory Committee and Principals will provide a comprehensive educational program for the district which may or may not include innovative curriculum, instructional methods, provisions regarding community participation, campus governance, and parental involvement; modifications to the school day or year; provisions regarding the district budget and sustainable program funding; accountability and assessment measures that exceed the requirements of the state and federal law and identifies requirements imposed by this code that inhibit the goals of plan and from which the district should be exempted on adoption of the plan.

After the plan is approved, it will be posted on the district website for at least 30 days. The board will notify the Commissioner of intent to adopt plan. The district board of trustees must adopt the plan with a two-thirds majority vote.

The plan allows for exemptions that Lamb stated the local district may or may not desire. Among exemptions allowed are educator certification, teacher contracts, first and last day of school, length of school day, class size, and certain purchasing and contract requirements. Prohibited exemptions include district governance, curriculum, state assessment and state accountability systems, school finance, and federal requirements.

Districts of Innovation were created in an amended Chapter 12 of the Texas Education Code. House Bill 1842 passed in the 84th Session of the Texas Legislature created the amendment. The designation provides the district will be exempt from certain sections of the TEC that inhibit the goals of the district as outlined in the locally adopted Innovation Plan. The term of the designation as a district of innovation may not exceed 5 years. 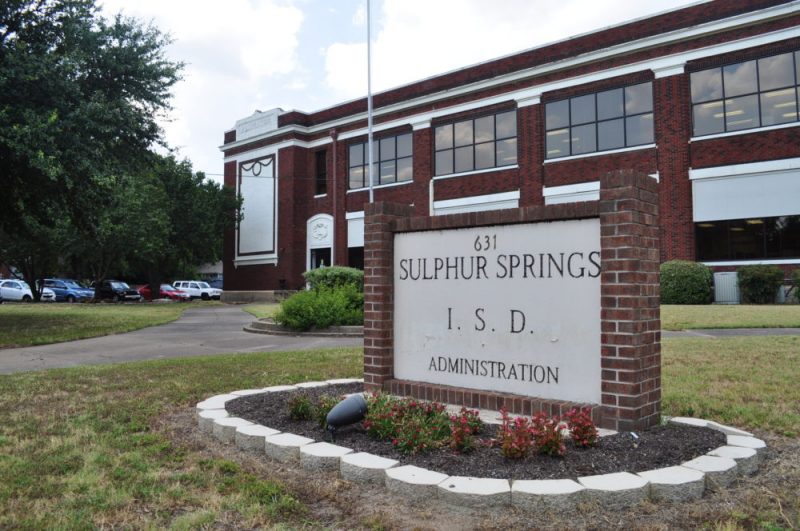