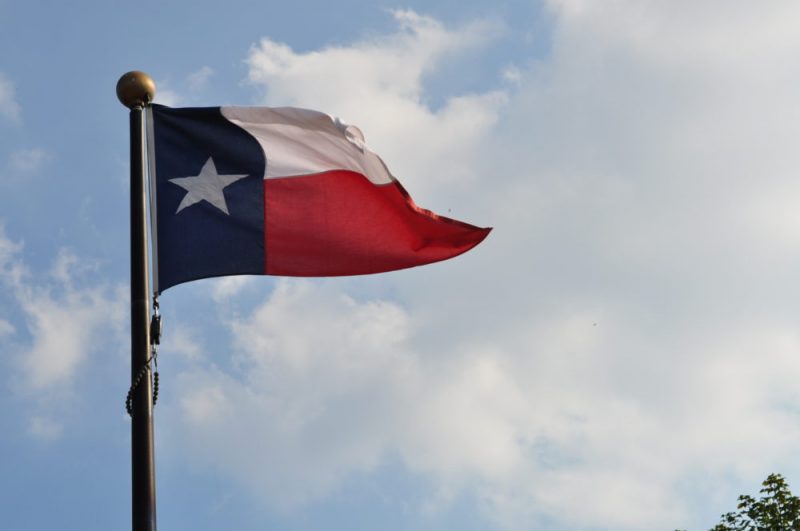 On January 25th, 1839, the second Texas Flag was adopted. Our current flag is a much different version than our Texan forefathers saw. Texas’s first flag boasted a blue background with a yellow five-point star in the middle and represented our state for a little over two years, beginning in 1836. The design of our current flag is accredited to Charles B. Stewart of Montgomery County. For years Texans considered the origins of our flag to be a mystery until 1997, when President Mirabeau Lamar commemorated Montgomery County as the birth place to our red, white, and blue flag. The striking red, blue, and white are stated to represent bravery, loyalty, and purity. Early appearances of the “lone star” were said to represent Texas’s independence from Mexico, but now represents all of Texas and stands for our unity as one for God, State, and Country.  One hundred and seventy eight years later, students across the great state of Texas stand, salute, and pledge to our Lone Star Flag.