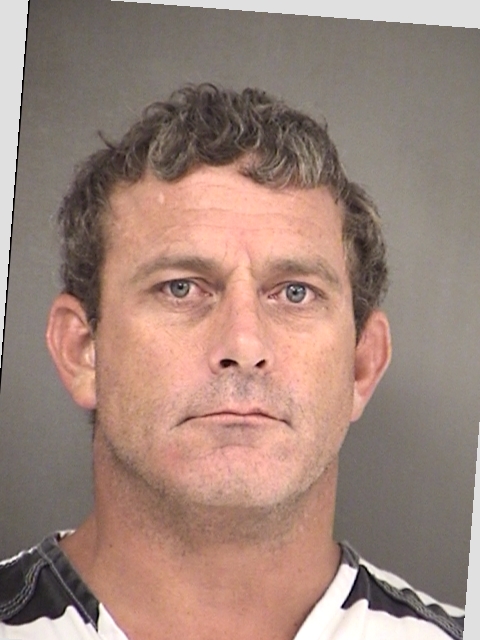 As part of his plea agreement other charges including Aggravated Assault in Retaliation, possession of drug paraphernalia, and engaging in organized crime were dropped.

Gerald was one of four were arrested Monday, November 17th, 2015 when an undercover buy-bust created the necessity for the Special Crimes Unit to rush a house located at 734 I-30 East. The four arrested had assaulted an individual whom they originally thought would make a buy but was instead an informant. The informant was assaulted and his communication devices including cellphone were taken from him by force. The Special Crimes Unit rescued the informant and arrested three males, Wes Gerald, 40, Caleb James Bryant, 21, August-Adams, and a female, Morgan Leigh Oboyle, 23, who were all charged at that time with engaging in organized criminal activity.