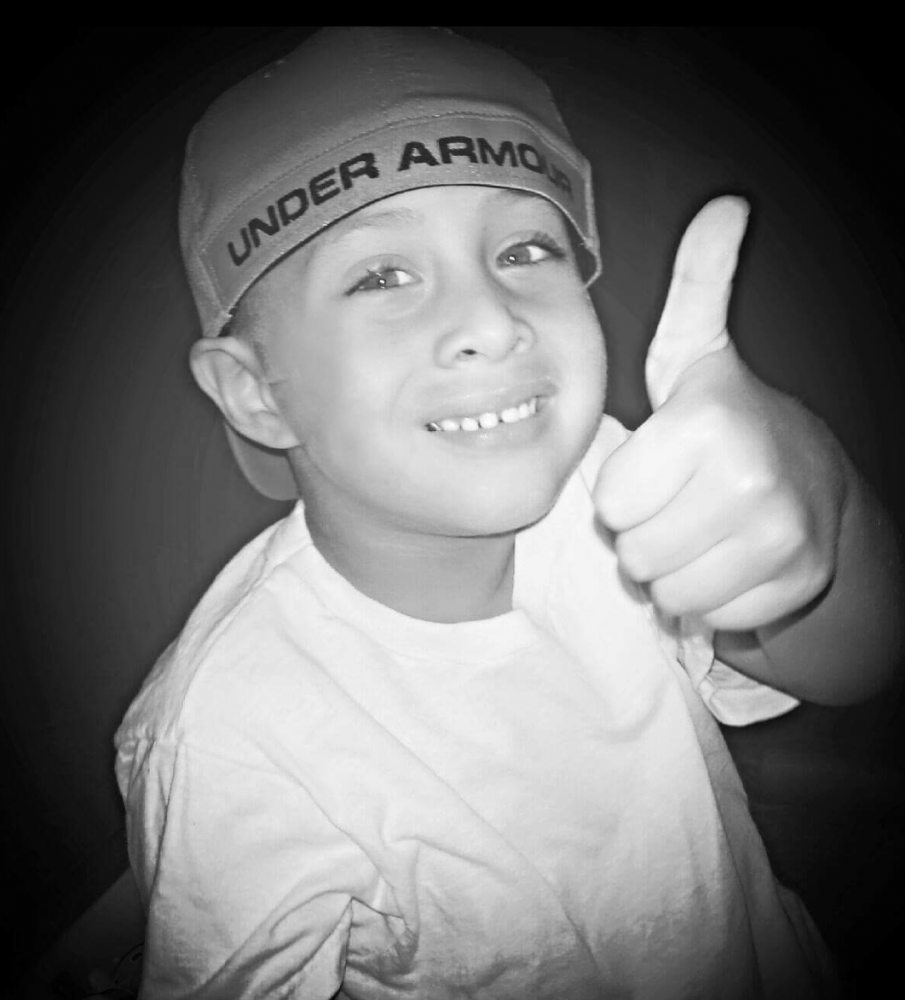 Funeral Services for Dominic Austin Ayala, (his family and friends also called him “BooBoo” “Titch” “Chico” “Mijo” and “Indio”) age 6 of Yantis will be held Tuesday, May 24, 2016 at 2:00 p.m. at Lake Fork Baptist Church with Bro. Perry Crisp officiating; with Michael Carrasco, Mark Carrasco, Matthew Crayton, Nathan Crist, Juan Ayala and George Ayala serving as pallbearers. There will be no formal visitation.

Dominic passed away Saturday, May 21, 2016 at his residence.  He was born on March 10, 2010 in Sulphur Springs the son of Juan and Tammy (Gonzales) Ayala. Dominic was in Kindergarten at Yantis Independent School District. He loved being outdoors, fishing and hunting; loved animals and Dinosaurs; and his favorite color was blue.