Animal of the Week: Libby 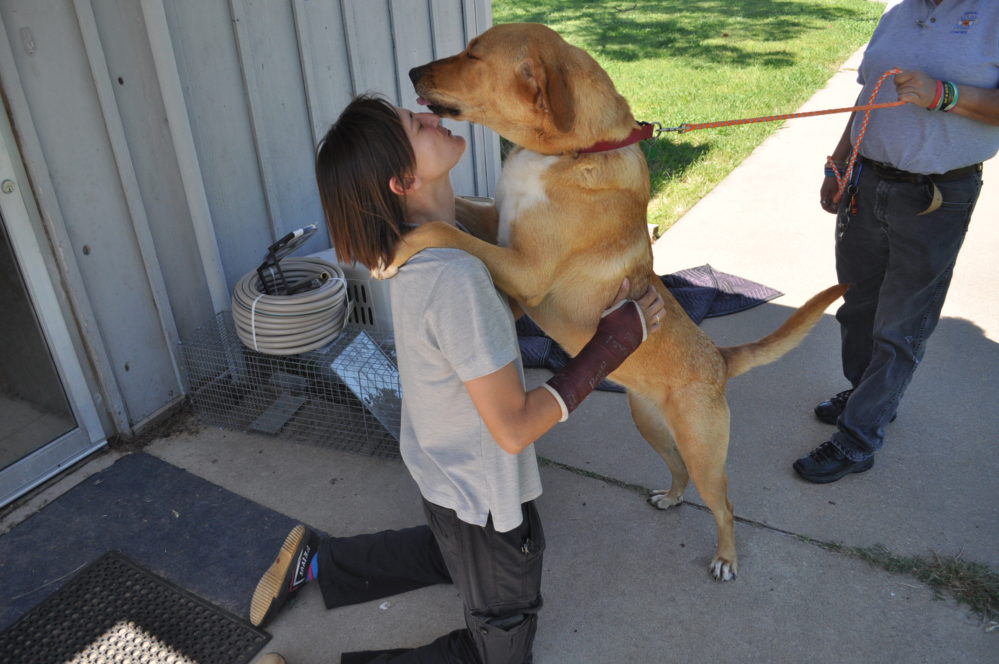 Libby is a two year old female Labrador with some bloodhound DNA. She is a loving and playful dog, but she does have some issues following the rules. “She likes to run, she likes to play, but she doesn’t listen,” Animal Shelter Officer Barbi Blanch said. “If she gets off the leash, she will run and good luck catching her.”

Libby had been previously adopted for several months before her former owners returned her to the Animal Shelter because they could not handle her. She has been improving, however, during her time with her current foster home. She is now housebroken and the Shelter and Foster have worked to better train her. “She’s learning, but she needs somebody that has experience in dog training,” foster owner Sharon Harris said. “She’s very strong, and she wouldn’t hurt a kid, but small kids would not be recommended. She’s needs room. She loves the country, she loves all dogs, she loves all cats, she loves all people, but she needs somebody with a little bit of training on Lab/Hound mixes.”

She is spayed and up to date on all current shots and medicines. She has been involved in every off-site adoption since September and will be involved in any upcoming off-sites until she is adopted. 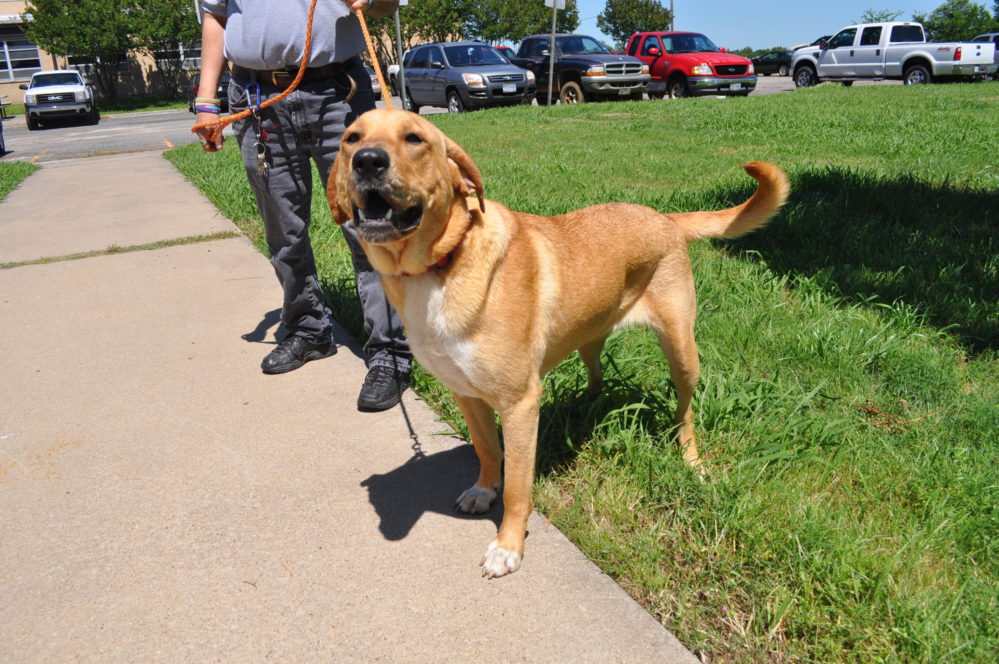 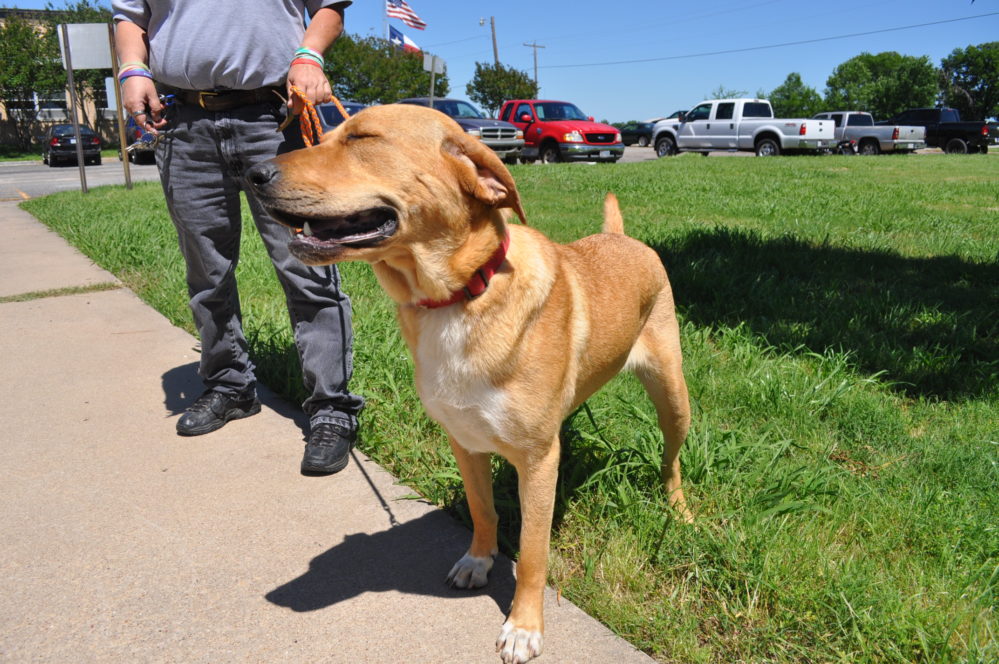 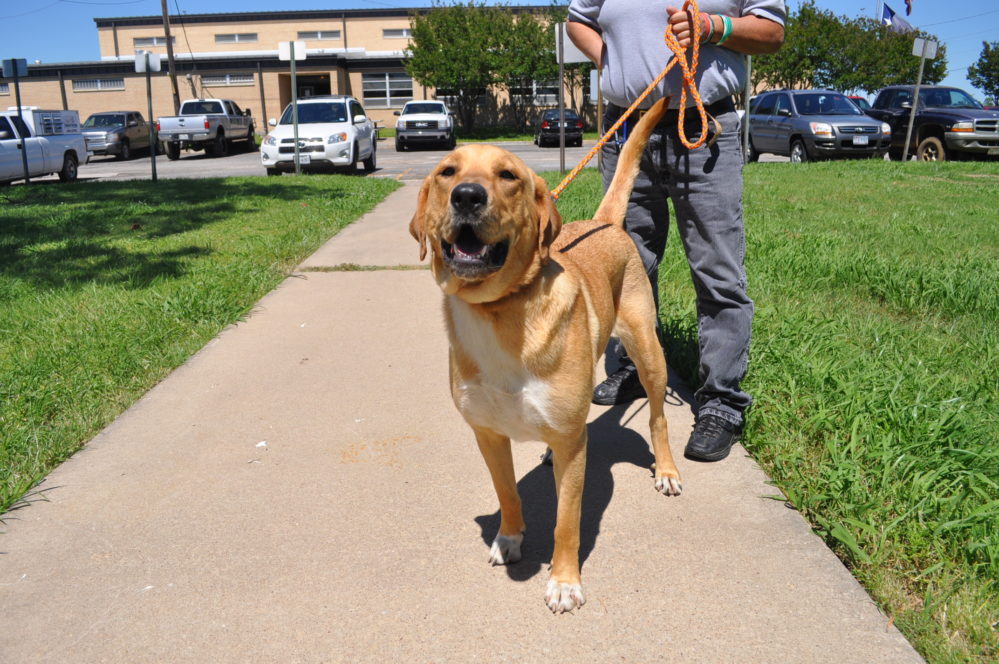 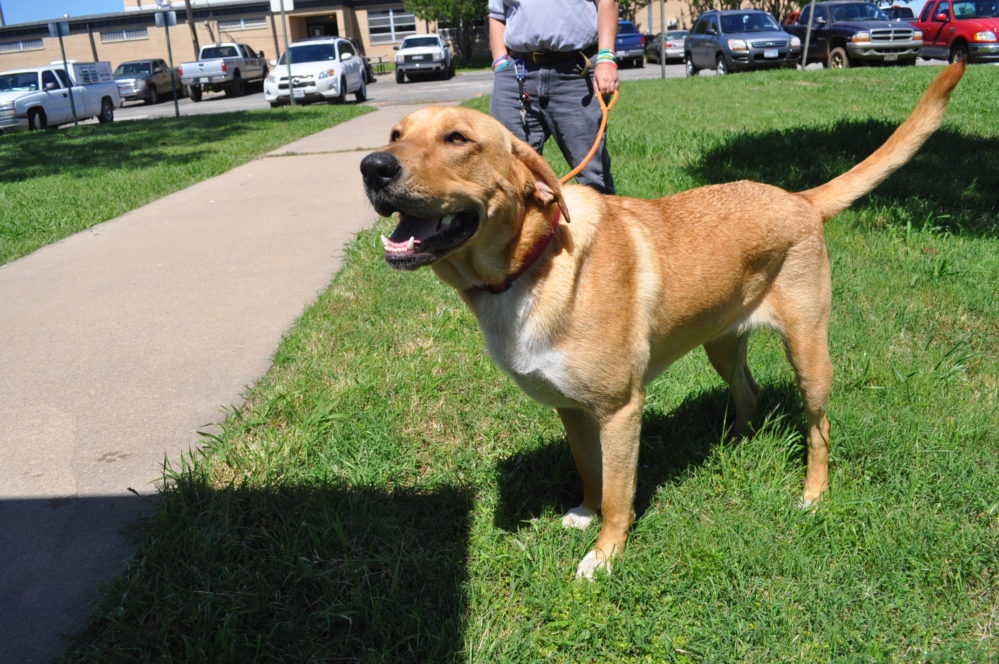 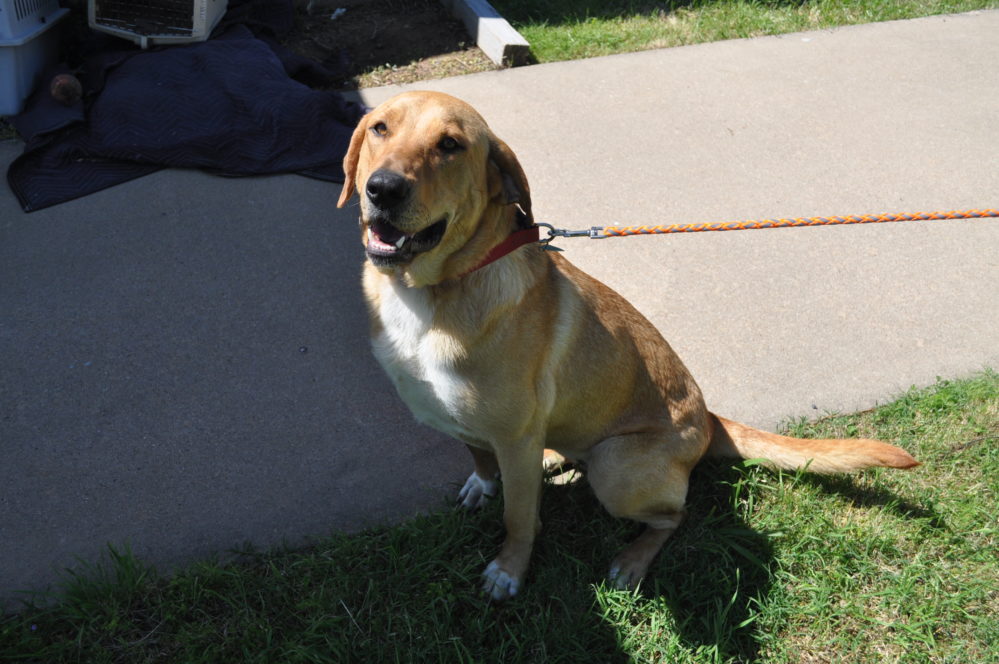