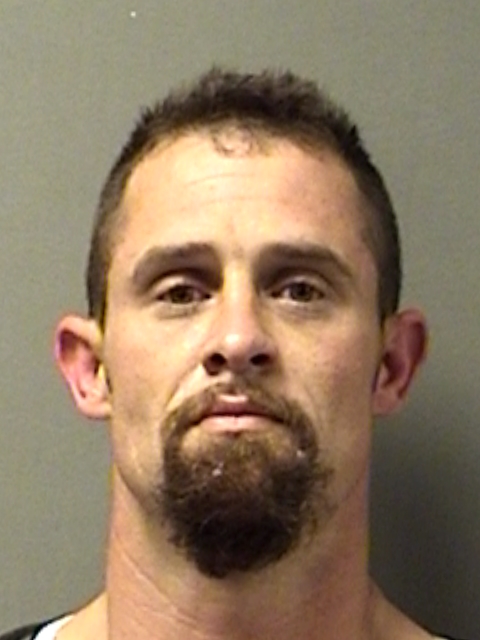 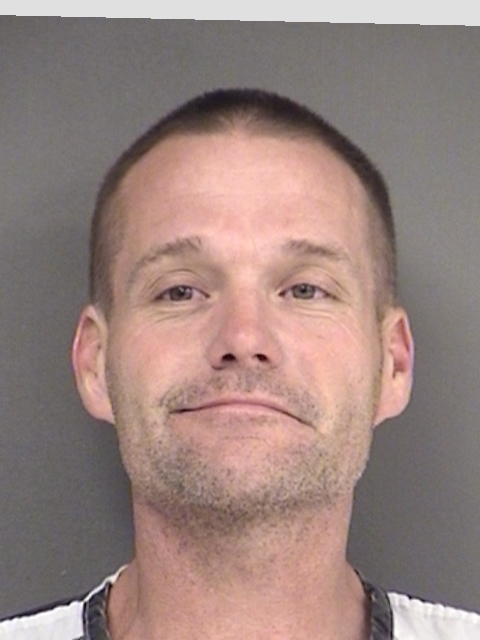 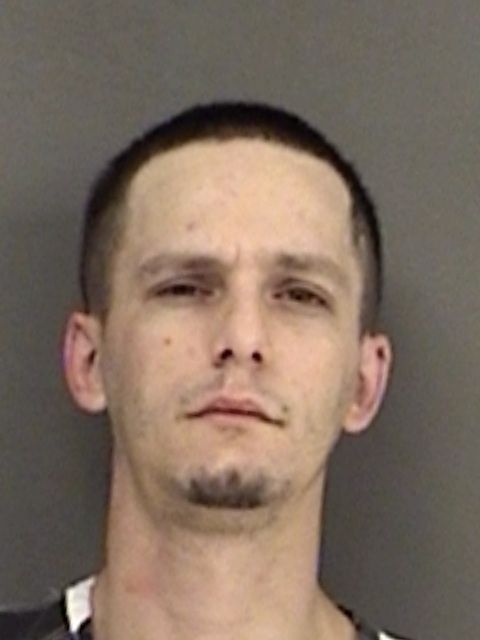 Sulphur Springs Police Department Officers arrived at the location shortly after the theft occurred and were advised that the suspects fled the scene in a 2000 model Ford F-150 truck. A responding officer observed the vehicle and made a traffic stop at the corner of Mockingbird Lane and Duckworth Street just after 2 p.m. on Wednesday. Once the vehicle came to a stop, Skinner, who was the front passenger, exited the vehicle and fled on foot after being ordered to stop. Skinner was located in the 1200 block of Broadway by a SSPD Officer and was placed into custody.