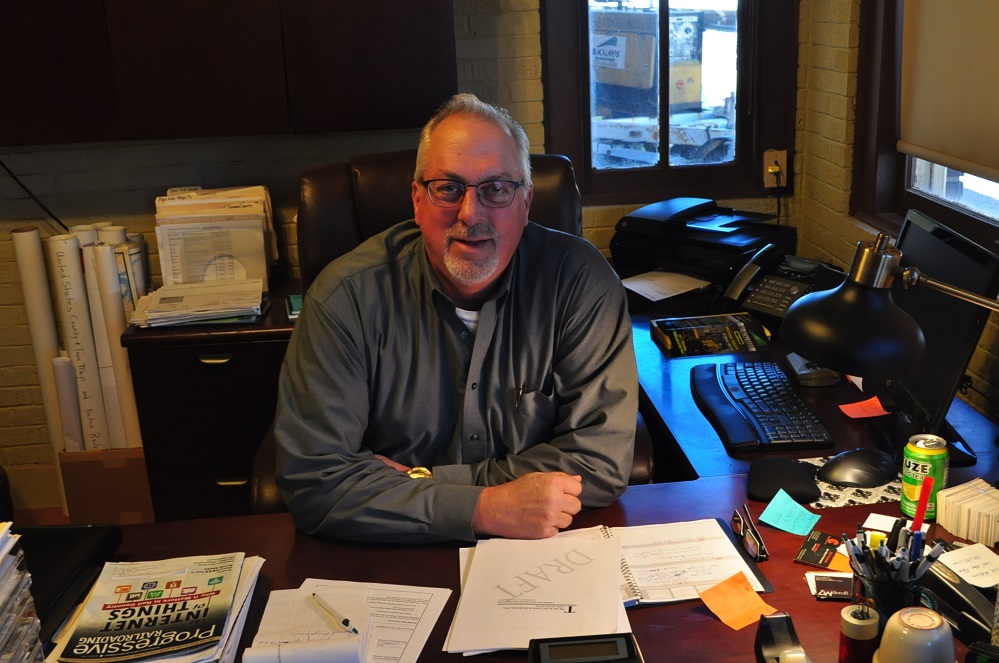 Blacklands Railroad started in 1999 by Wayne Defebaugh who opened the business after the state-owned railroad running through Sulphur Springs was looking to be abandoned and needed an operator. He quickly leased the track and began his shortline railroad in the middle of the town. He owns the locomotives and provides the crews to work the railroad. “My father was retired from the railroad as a conductor out of Kansas City,” Defebaugh said. “I went to college, got a degree, and decided I wanted to do something on my own. In ’99 I just took kind of a flying leap and started up the company, Blacklands Railroad, and we moved out here and started up the business. It was just me and one other person, and it was pretty much from the bootstraps up. It was our savings and our credits cards to start us off, and we just built it up from there.”

Originally, Blacklands only saw a couple of hundred rail cars pass through its station. Now, over 4,000 cars pass through the Sulphur Springs Blacklands station each year. “We interchange cars with Union Pacific and others here in Sulphur Springs, and what that means is is that has cars on our railroad can ship them anywhere in the country,” Defebaugh said. “They can go from here to California or New York City or wherever the customer wants their product to go or come in from. We only run from Mount Pleasant to Greenville, and at the end of Mount Pleasant we give those cars to Union Pacific who can then take them anywhere.” 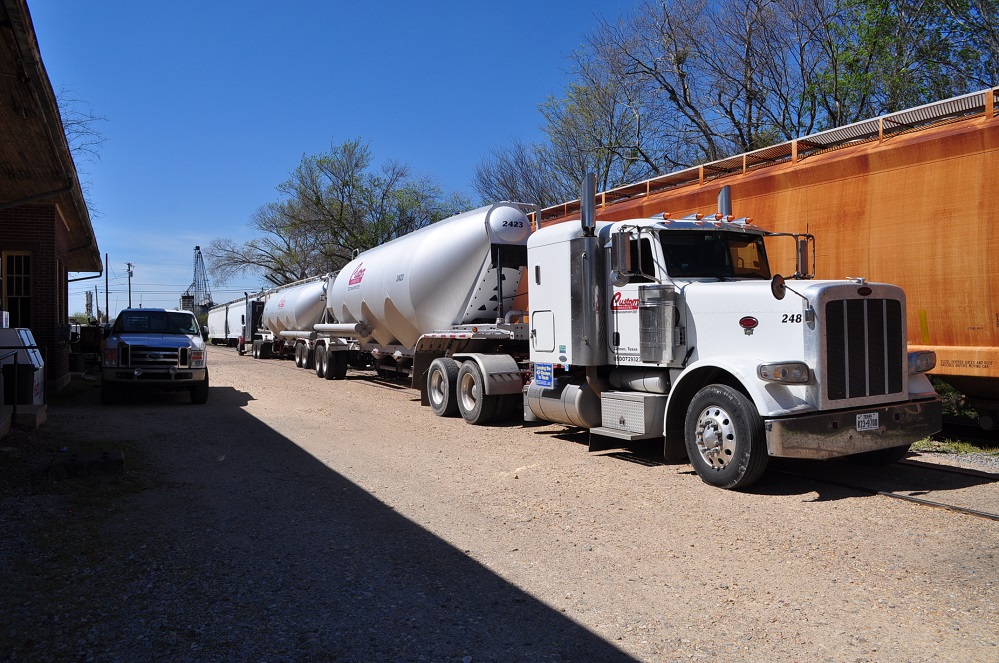 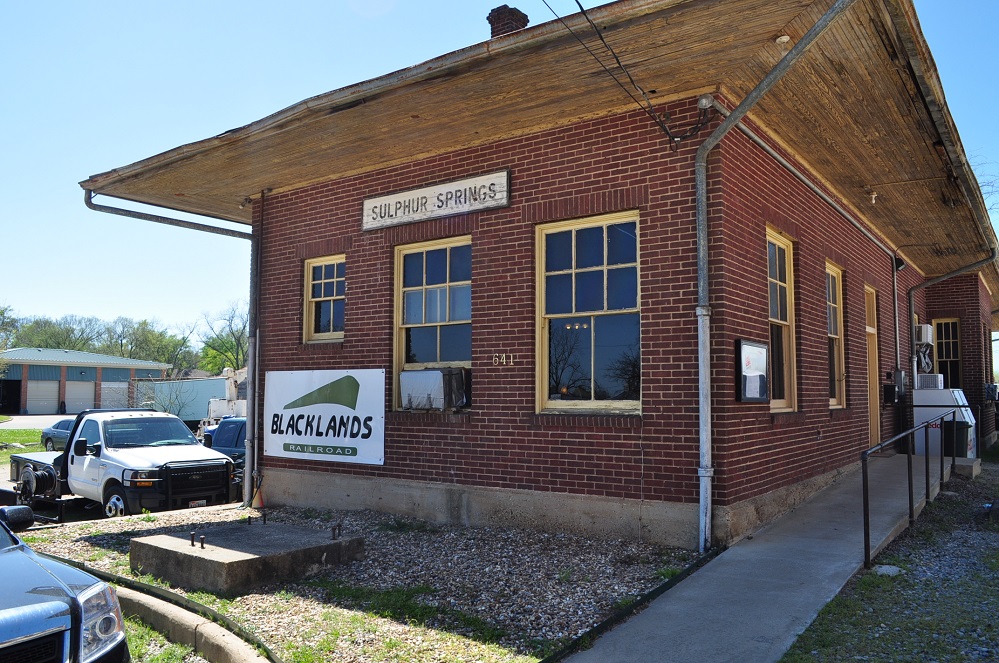 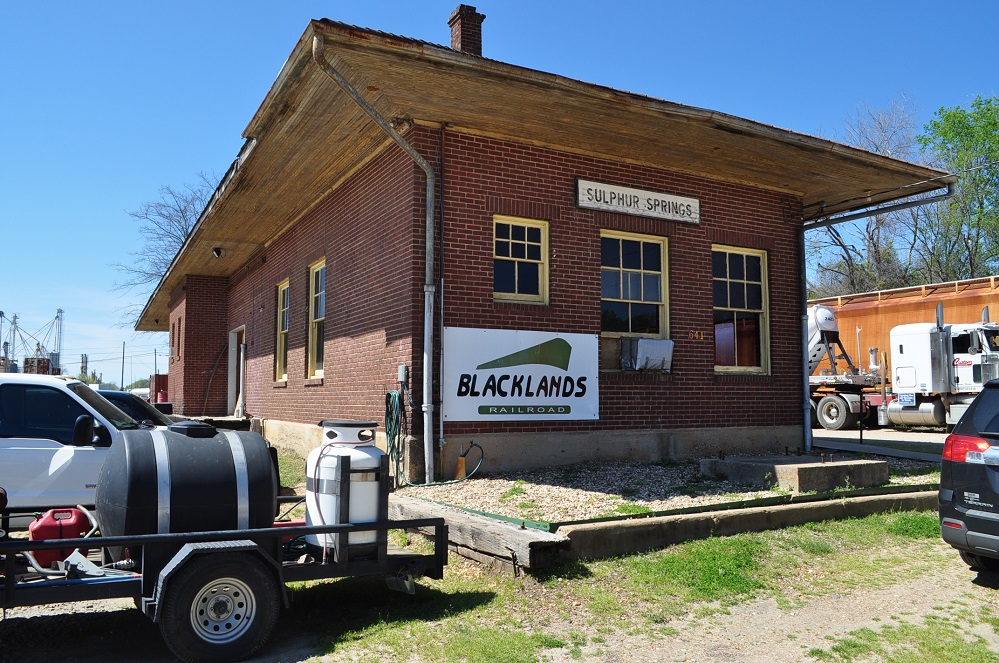 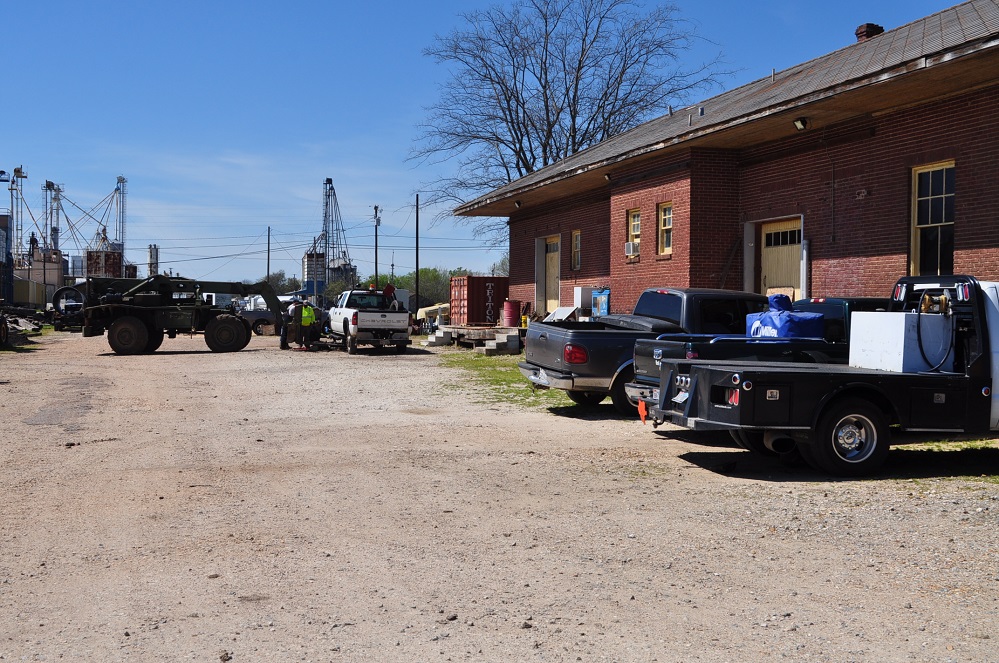 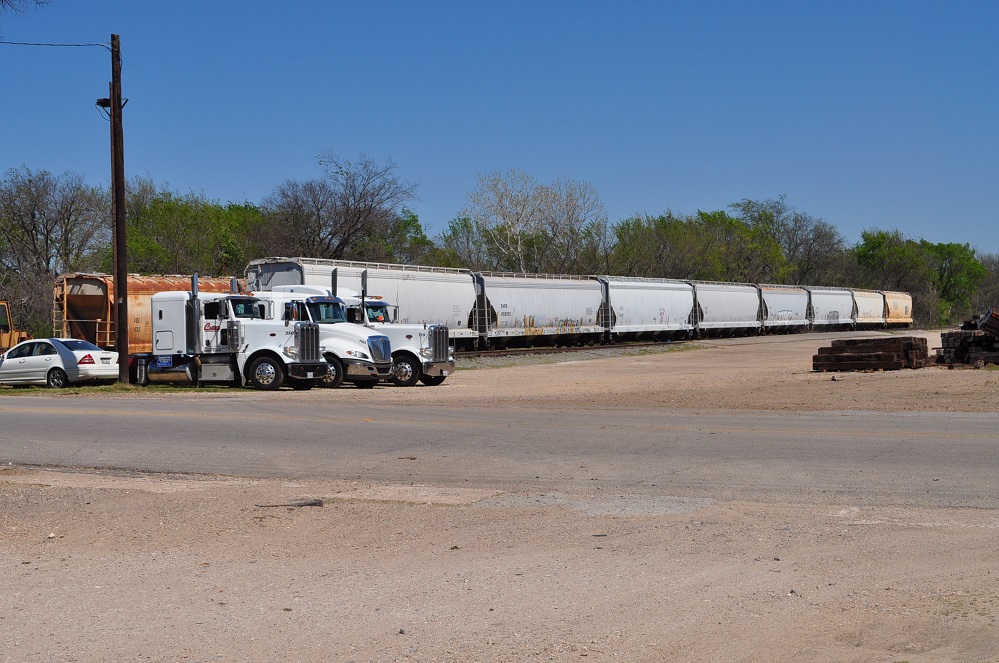 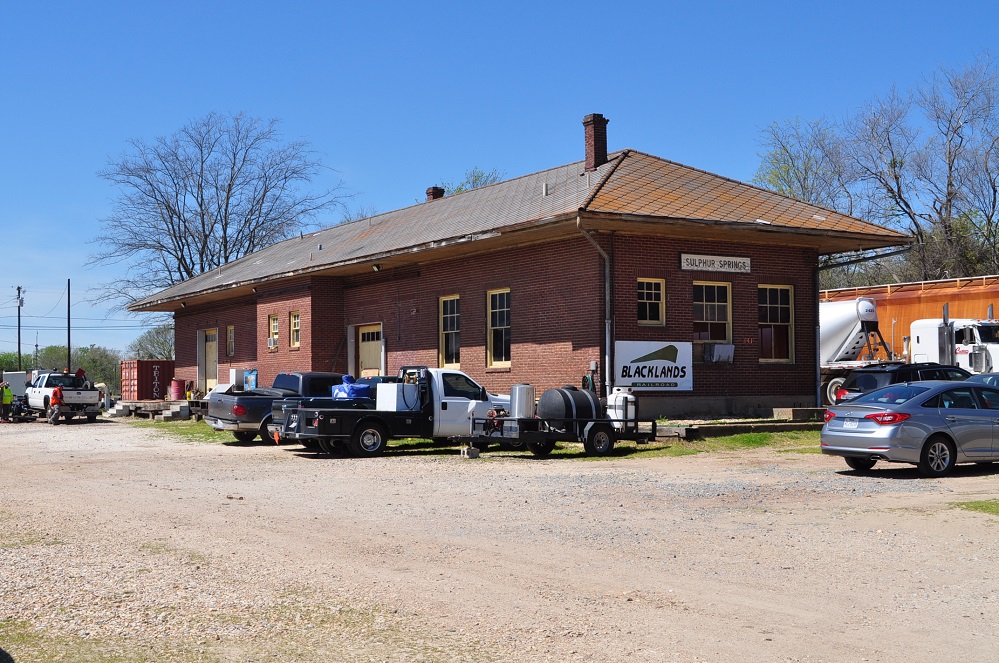 Blacklands is a freight railroad, meaning they do not transport passengers. Blacklands primarily transports commodities and other shipments to and from the Sulphur Springs area for local and distant industries and businesses. “One of our big customers is ‘Custom Commoditites’ who does all of the trucking for us,” Defebaugh said. “They can take plastic, for instance, out of the rail cars and take it down to Hawkins, which is  a large water-bottling plant, and they make bottles out of the plastic. So if you get a bottle in East Texas, it’ll tell you if it’s been bottled in East Texas, so we supplied the plastic to that plant to make that bottle.”

Blacklands also supplies products for the East Texas Farmer’s Co-Op as well as ship to Greenville and Mount Vernon. Defebaugh employes 20 workers across three operations in Sulphur Springs, Henderson, and Odessa.  “We have two office personnel and most of our employees are trainmen, who are either engineers or conductors that operate the trains,” Defebaugh said. “We also have people that fix the track, known as track-men. They keep the tracks going and maintaining the rails. The people we hire are intricately involved, either from an operating standpoint or a maintenance standpoint.”

Blacklands Railroad won “Shortline Railroad of the Year” in 2011 in the Railway Age magazine and was awarded in 2014 by Trains magazine the “Jake Award” for being accident free every year since its inception.