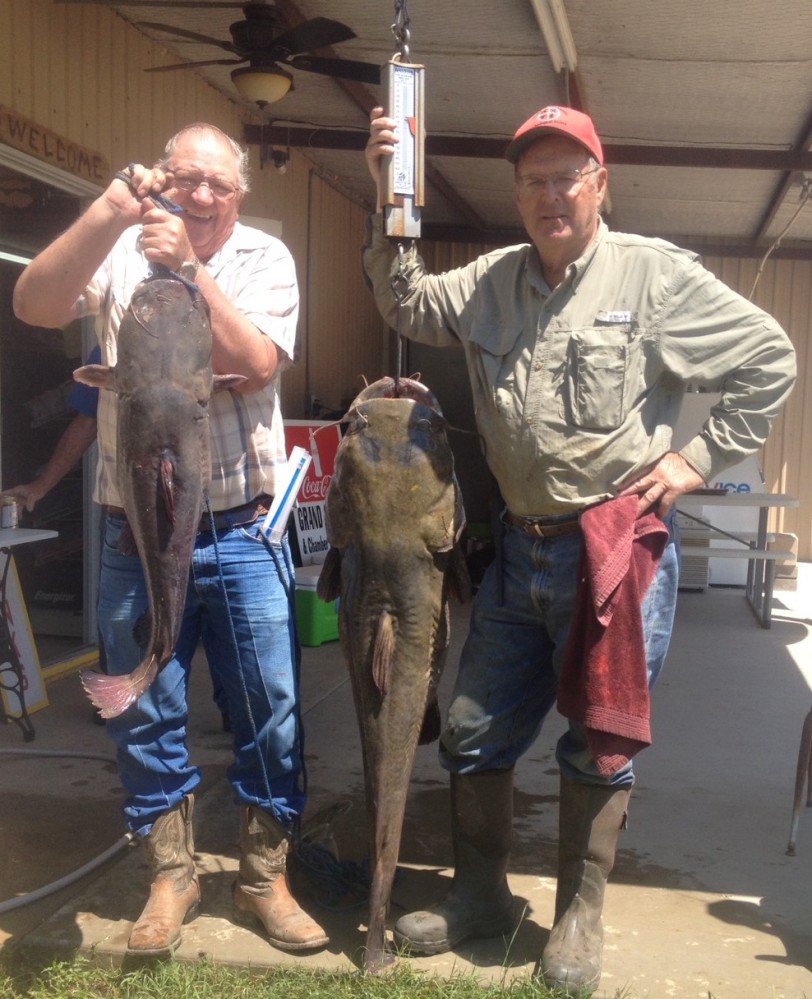 Recently the phrase “hat trick” was mentioned and I remembered it had something to do with an exceptional play in sports. From the trusty internet I found the term was first used in 1858 in a game of cricket when H.H. Stephenson took three wickets with three consecutive delivers. Since that feat was rarely accomplished the fans took up a collection and bought him a hat. Taking three wickets in a row is foreign to most of us but it refers to the bowler (pitcher) knocking down three sticks near “home plate” that represent the strike zone. Hat trick wasn’t put in print until twenty years after the famous game. Now the term is used in many sports such as rugby, darts, lacrosse, poker, marbles, scrabble, hockey, water polo, and team handball. These “tricks” are rare and treasured by the “pitchers” in cricket. In hockey a tongue in cheek hat trick is a Gordie Howe hat trick refers to scoring a goal, getting an assist, and getting in a fight all in the same game.

It’s impossible to read about a hat trick without running across the game, cricket. I was surprised to find cricket is played by 120 million people worldwide, making it the world’s second most popular sport. Cricket is a bat and ball game between two teams of eleven each. This game has some really weird rules like when a player strikes out or is called out for any reason, he is not officially out until the team in the field appeals to the official, saying “Howzat” and is then declared officially out. Another quirk of the game is the name itself. There is no relation to the game of cricket and the cricket insect. The game originated in England and is said to have been played by Prince Edward in 1301 in a game called creag. By 1958 the game was called creckett. In Old French, croquet was used and referred to a kind of club or stick. In Dutch, krick means a stick. Dutch language specialist Gillmeister claims cricket came from krik ket, a Dutch phrase for hockey. How strange that the second most played game in the world is so foreign to North Americans. Read up on the game on the internet and even watch some games on yahoo. Howzat?

The temperature hasn’t officially got to a hundred in Dallas as I write this article but it sure seems warm to old folks. I talked to Roy Lee Jackson at church Sunday and it doesn’t seem possible how all of us worked out in this heat. Most young folks and some of the older still do. Here are some examples from back in 1987. Sunday, August 16, 1987. Huck Elmore came out to our house at 4:30 this morning and we drove toward Red River to fish. Stopped at the 7-11 north of the Paris Square where the cashier gave me a stray kitten. Carried it in my lap until we got to the Sunriser just north of the loop. Put the cat in a big trash can in the pickup while we ate breakfast. Couldn’t find the cat as we started to go. Lid came off the trash can. At the Shamrock on 271 north we met Danny Clark who works at Commerce Manatee. With him was his friend Gary. The four of us drove to Powderly and turned right to the Slate Shoals Road. On east to V. Hamm mailbox where we turned into his driveway and worked our way to across pastures to Red River. Figured the cat was gone for good. On the river before sunup. Sure calm and peaceful. Hopefully I can make a two day, one night float trip before school starts. Caught quite a few catfish and headed back to pickup about noon. At the pickup it was 104 degrees and there lay the cat in the shade. Jean and I went to her folks at Cooper to watch Chicago beat Miami 10-3. Boom Morris made the only touchdown. He went 64 yards in the fourth quarter while getting away from two secondary guys. At an interview after the game he said, “Hi Mom. What’s happening Leslie?”

Friday, August 21, 1987. Greg and I got up at 5:00 and drove to the Blackwell meadow south of the rodeo arena. 700 bales of hay on the ground. While we were unloading the first load Larry Trapp, Daniel Acker, and Coy Matlock came to help. By 11:00 that morning we had 698 bales in the barn and all went home. I decided to get my boat and go to Red River. After making a few stops for food and unloading my boat, I left my pickup at a Mr. Cooper’s, second house west of Arthur City. Got a Mr. Harris from Como to help me drag the boat down to the water. On the water at 4:30 and motored until 8:30. Set up camp just before dark. To be continued.

Don’t forget the Charleston Homecoming this Sunday, August 2. My book number 12 is just finished and I will have copies of it at the homecoming.

Choose your favorites to put in the following blanks. It is said a _____ is the only animal that can fall in a pile of cow manure and come out smelling better. A ____ mom went to the university to see how her son was doing. The advisor said the boy didn’t shower enough. The mama said, “I’m not paying you to smell, learn him.”