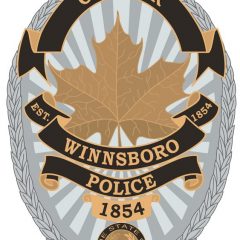 Winnsboro Police Department each week provides a media report with information about department activity. WPD activity for the week of May 23-29, 2022 included: Arrests Richard Morgan, 39 years of age, of Winnsboro, was arrested on May 23, 2022, on Winnsboro Municipal Court warrants for two Possession of Drug Paraphernalia charges, two Driving While License Invalid charges, a Failure to Maintain Financial Responsibility charge, and... 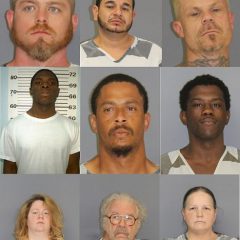 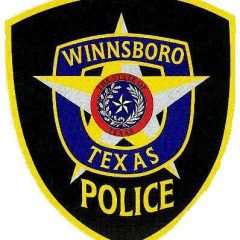 A Hopkins County Grand Jury handed up 79 indictments May 22, 2018. Indictments ranged from murder, sex abuse of child, assault, drugs, and a number of other charges. Those who have been arrested and are indicted include: Aaron Tyler Crum was indicted for murder. At an all-night get together on Pampa Street, an altercation led to the shooting death of Joshua Paul Cowling, 38. Arrested at the scene of the incident was Crum, 26. Crum is... 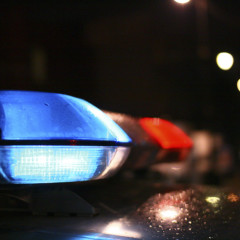 A Hopkins County Grand Jury handed down 66 indictments Monday November 16, 2015. A total of 18 arrests are yet to be made but 48 of the indictments were announced. Levi Shea Williams was indicted for Sexual Assault of a Child. In September of this year, Williams, 19, of Dike, was charged with sexual assault of a child. The alleged offense occurred at a residence on FM 275 South just before 1 p.m. Friday, September 25. An arrest was...