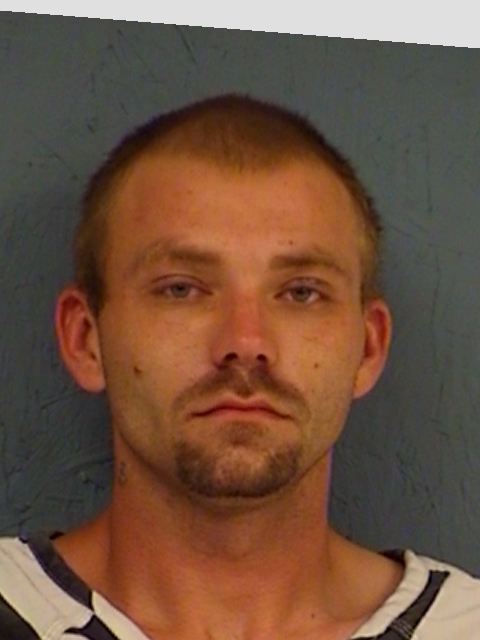 The police officer searched Garrett’s 2005 Altima with the driver’s consent and found contraband. The arrest was made in a Drug Free Zone. Garrett was arrested earlier this month on drug charges.

Garrett is in Hopkins County Jail charged with Possession of a Controlled Substance Penalty Group 3, less than 28-grams, a State Jail Felony.