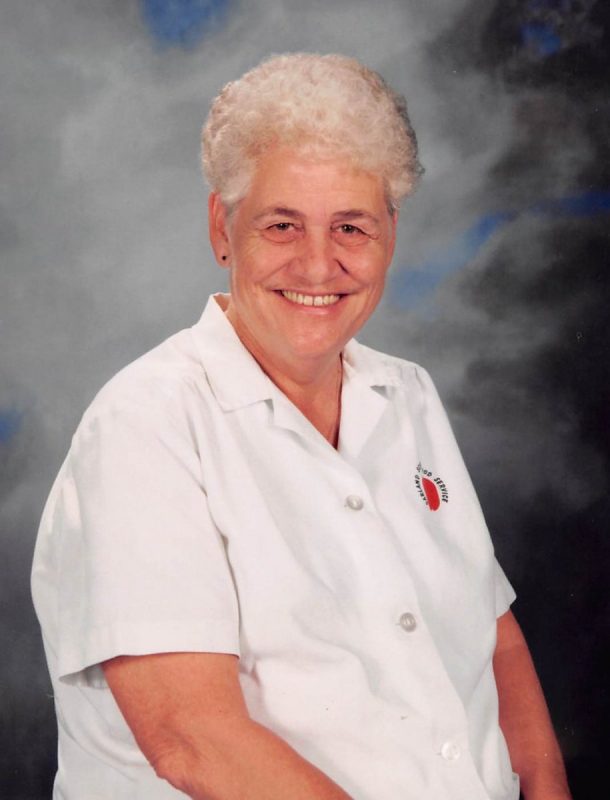 Ernestine was born on May 22, 1935 in Hopkins County the daughter of Carl Shrode and Della Troboy Shrode.  She married Samuel Sterling Kennedy on December 4, 1954 and he preceded her in death.  Ernestine was the Cafeteria Supervisor for the Garland ISD before she retired.

In addition to her husband she was preceded in death by her parents, brother, Carl “Leon” Pete Shrode, sisters, Joy Delverne Johnson, Lillian Maggie “Cotton” Morris, and grandson, Matthew James Kennedy.  Arrangements are under the direction of West Oaks Funeral Home.