The debut for Wildcat Park was an unqualified success as the Wildcats opened district play there Tuesday night with a crowd-pleasing 12-2 victory over Pine Tree. The game was ended by the ten-run rule with 2 outs in the bottom of the sixth inning. 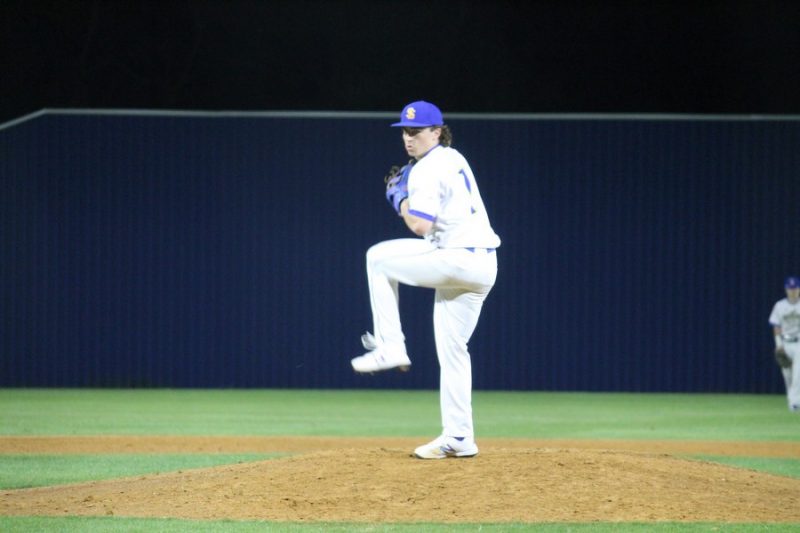 Wildcats pitcher Ryan Humphries will go into the history books as the first winning pitcher in the new park. Humphries went six innings and allowed only 2 runs and five hits. He gave up no hits over his last three and a third innings. 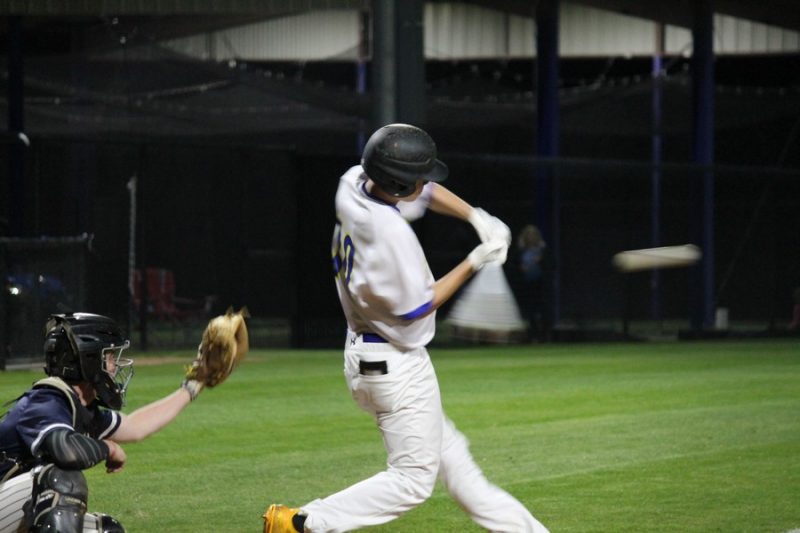 The Wildcats are 1-0 in district play. They also evened their season record at 7-7. The Wildcats have won four games in a row. The Wildcats play their second district game at Marshall Friday night at 7 p.m.