North Hopkins One Act Play competed at Bi-District competition this past weekend with their play “The Edan Echo”. Unfortunately, they did not advance to the next stage in the competition but Director Lisa Sprague stated “I was very proud of the kids and their accomplishes and hope to be back next year.” 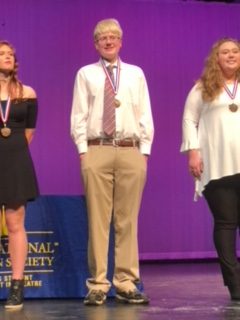 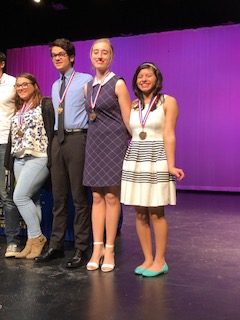