The Lady Cats’ soccer team is hoping to extend their season as they play Wylie East in a bi-district playoff soccer match Thursday (March 29) at 6 p.m. at Wilkerson-Sanders Memorial Stadium in Rockwall. The Lady Cats finished in third place in district while Wylie East ended up second in their district. The Lady Cats were 7-5 in district play and they have a 15-7-3 season record. The winner of Thursday’s bi-district game will play the winner of a Prosper and Frisco game also being played Thursday evening. 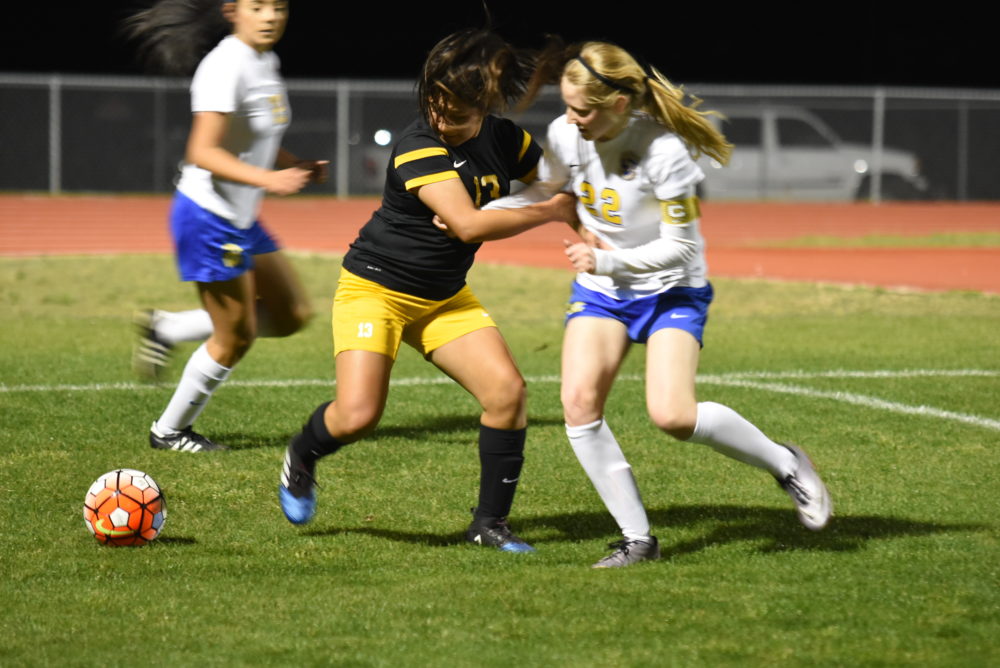