The results are in, and a new king and queen have been crowned. The North Hopkins homecoming was held Friday January 26, 2018 where the Panthers defended there home court against the Dallas Gateway Gators. The junior varsity boys went into overtime winning the game with a final score of 24-23 and the varsity girls won their game 69-5. The varsity boys game had every fighting Panther fan on their feet with a close game that rolled into double overtime. The varsity boys played hard and took home a win in the last few seconds of the game scoring 50-48. 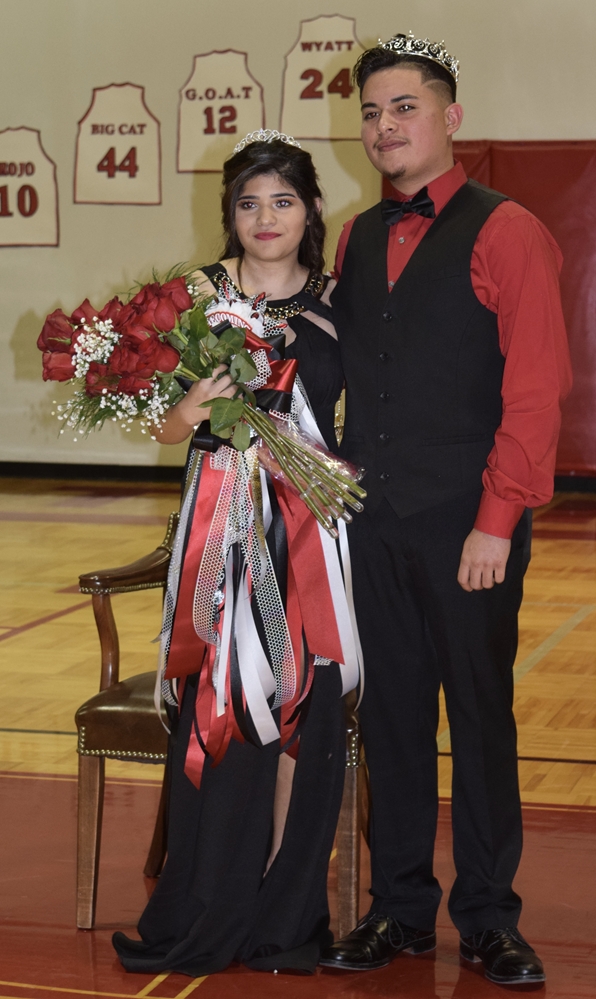 The excitement continued with the presentation of the homecoming court after the game with the queen from the previous year, Victoria Wilburn, presenting the crowns. Out of four candidates Niza Garcia was crowned homecoming queen and Angel Aguilar was crowned North Hopkins first homecoming king. 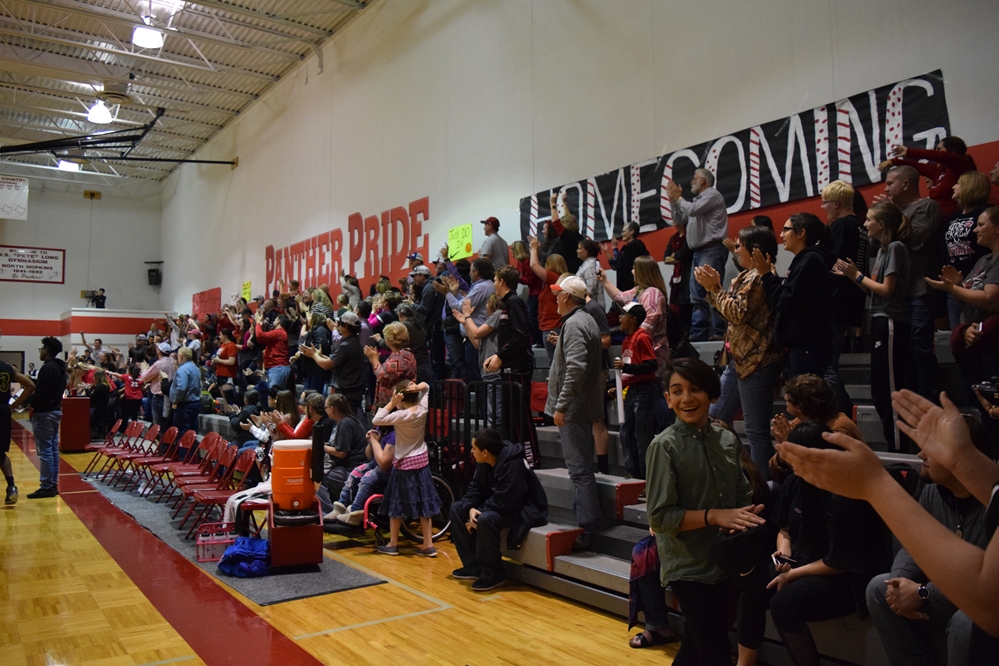 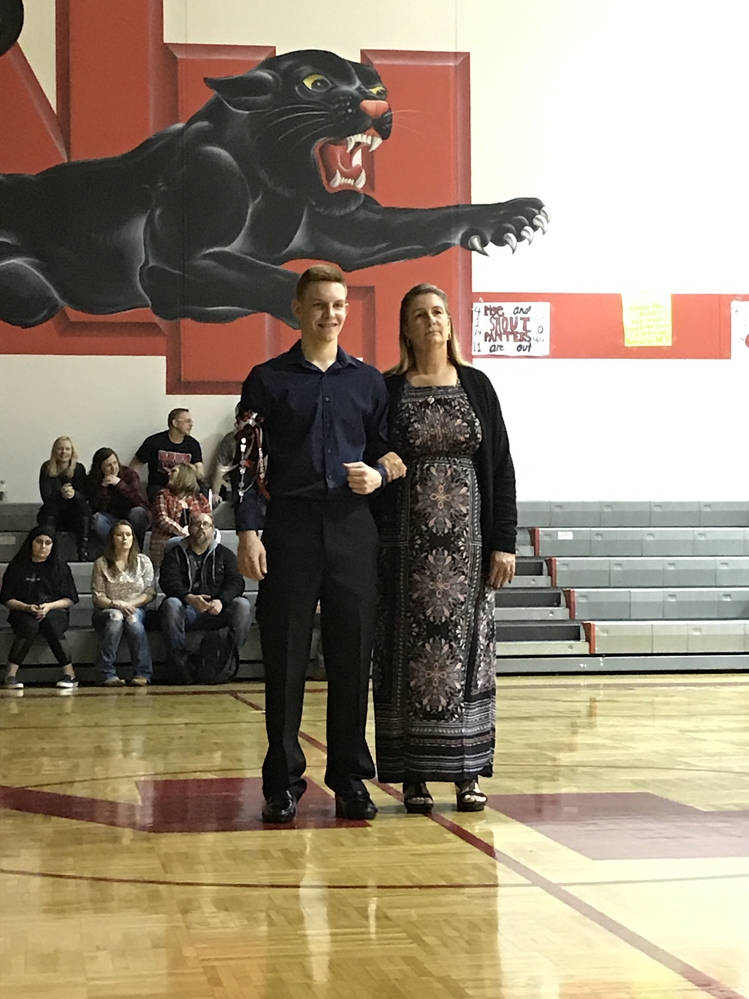 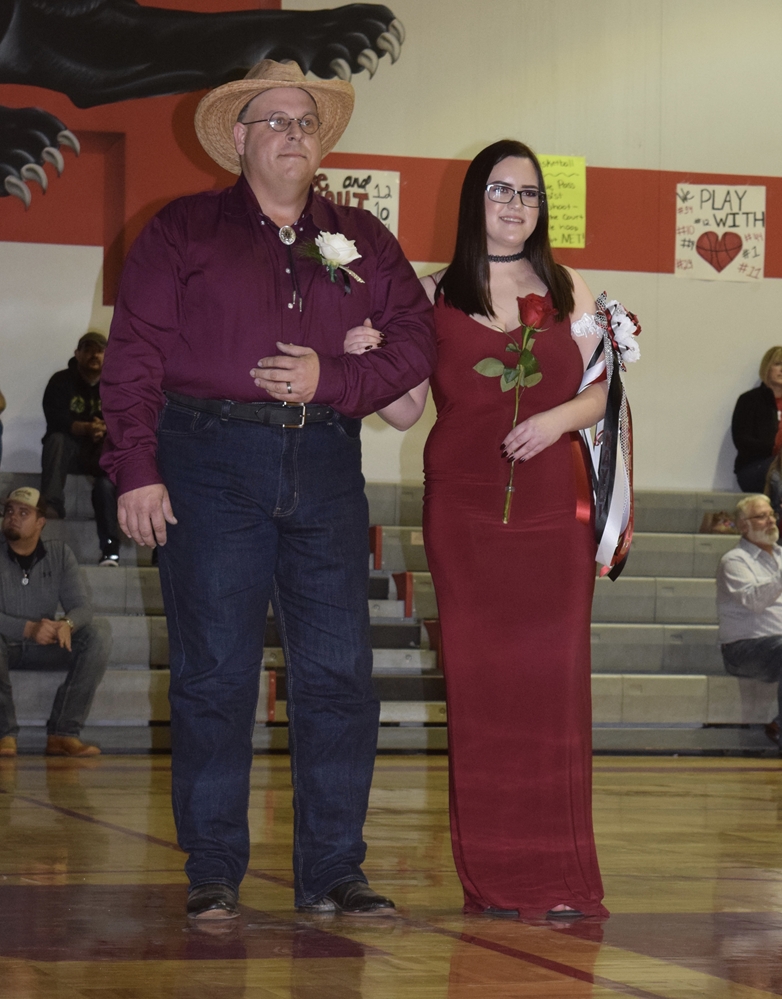 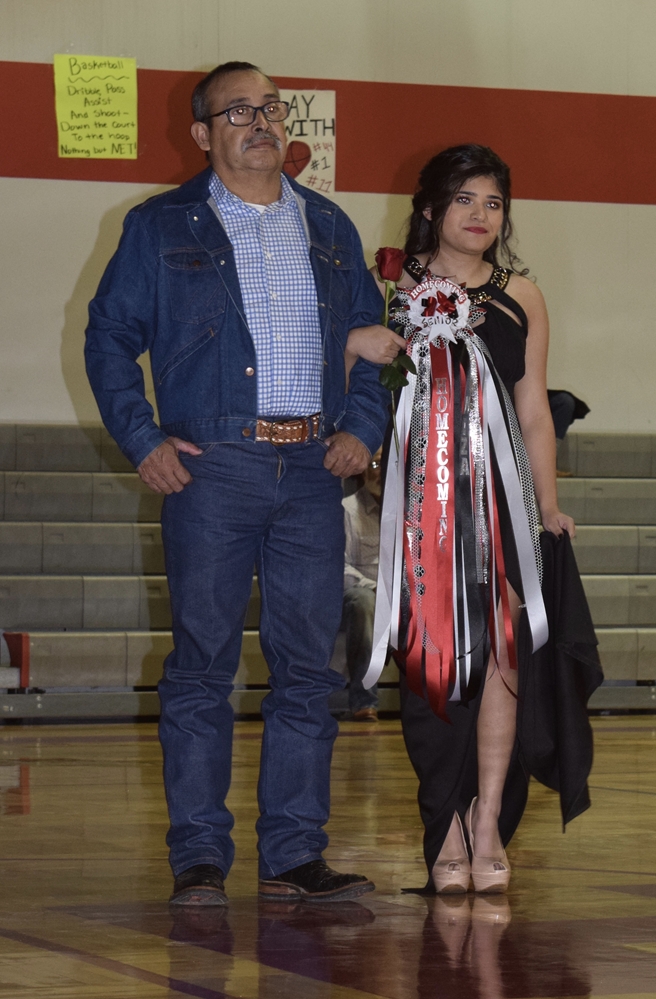 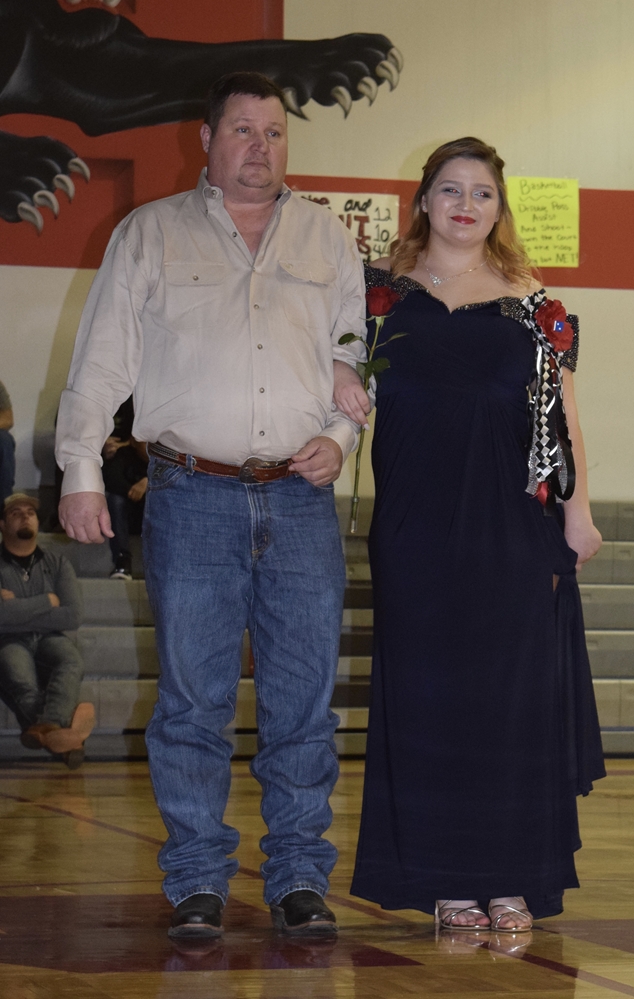 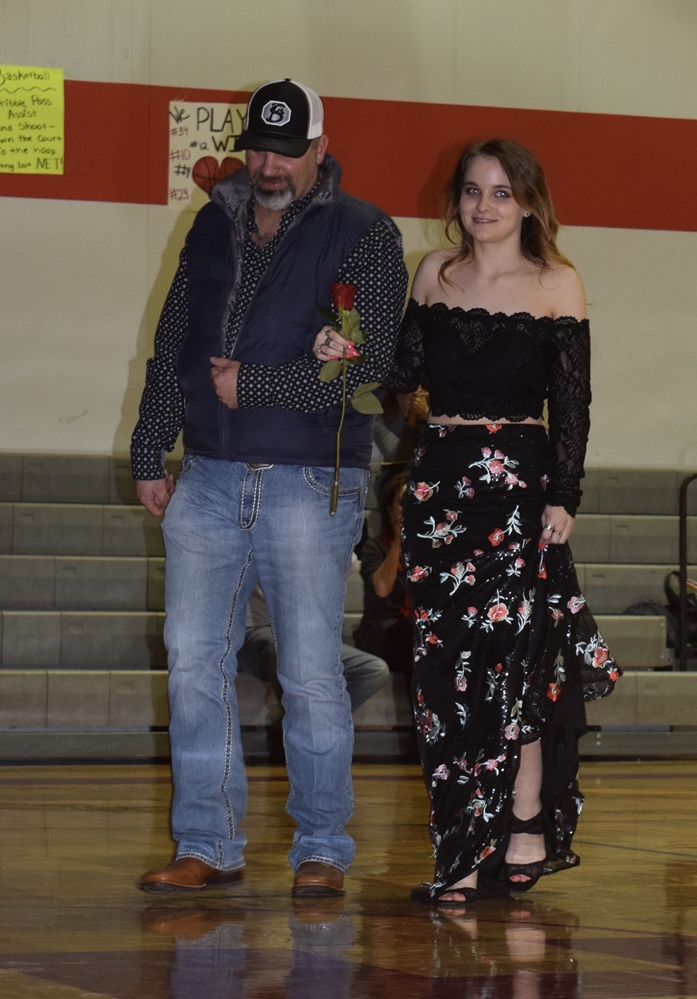 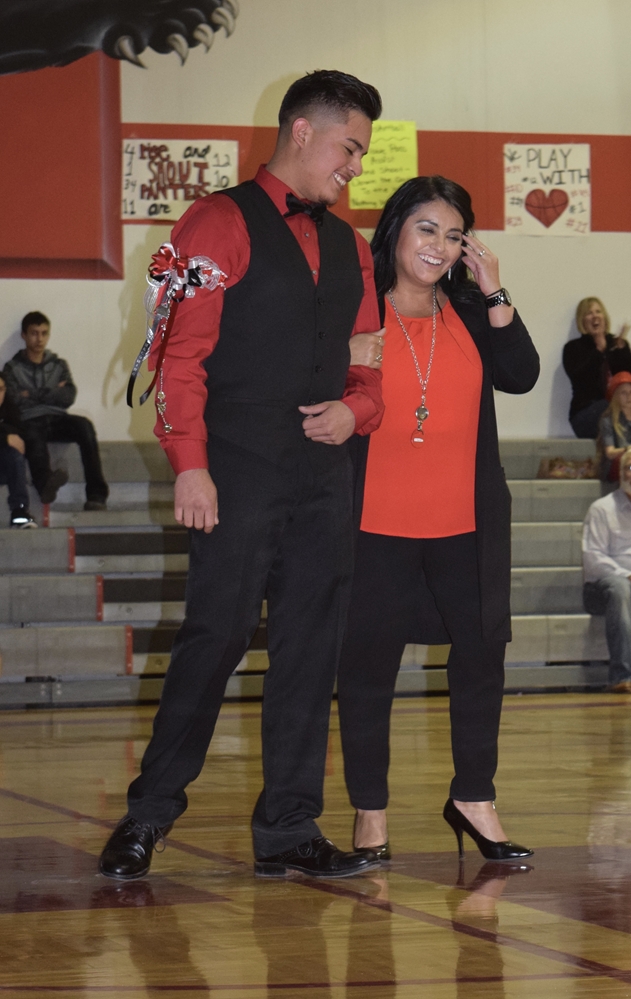 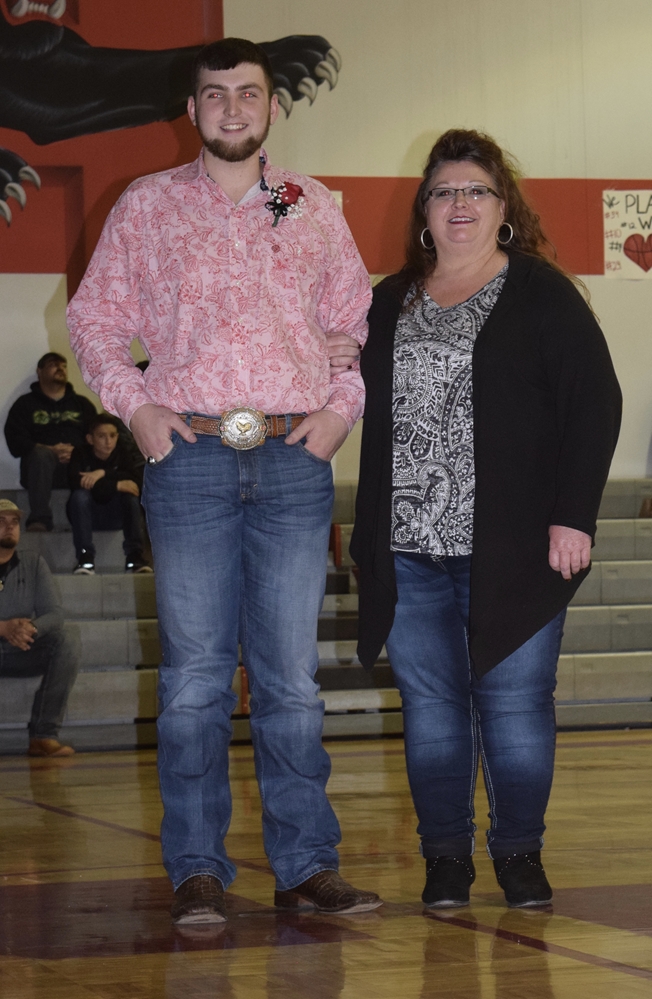 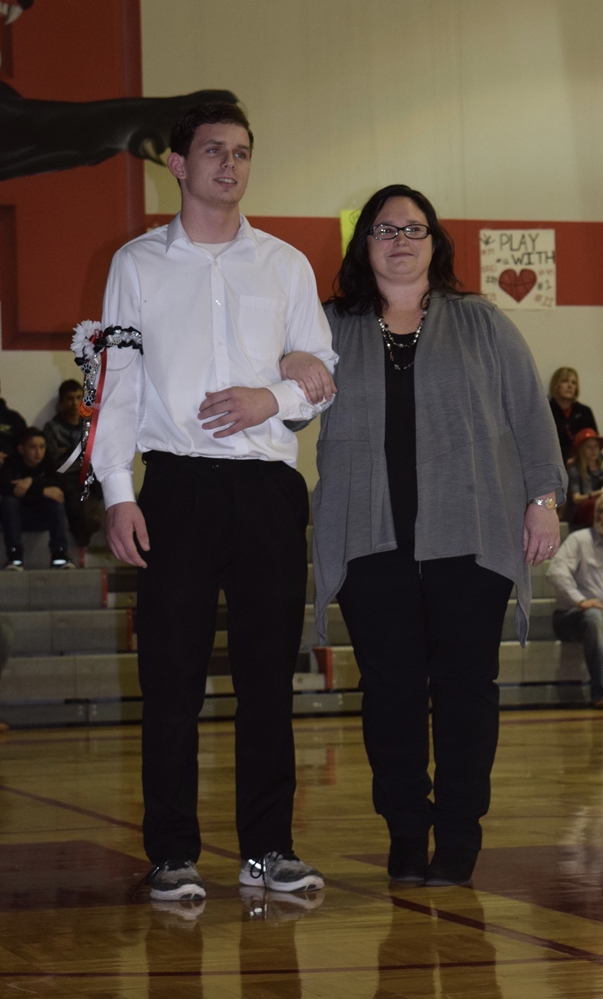 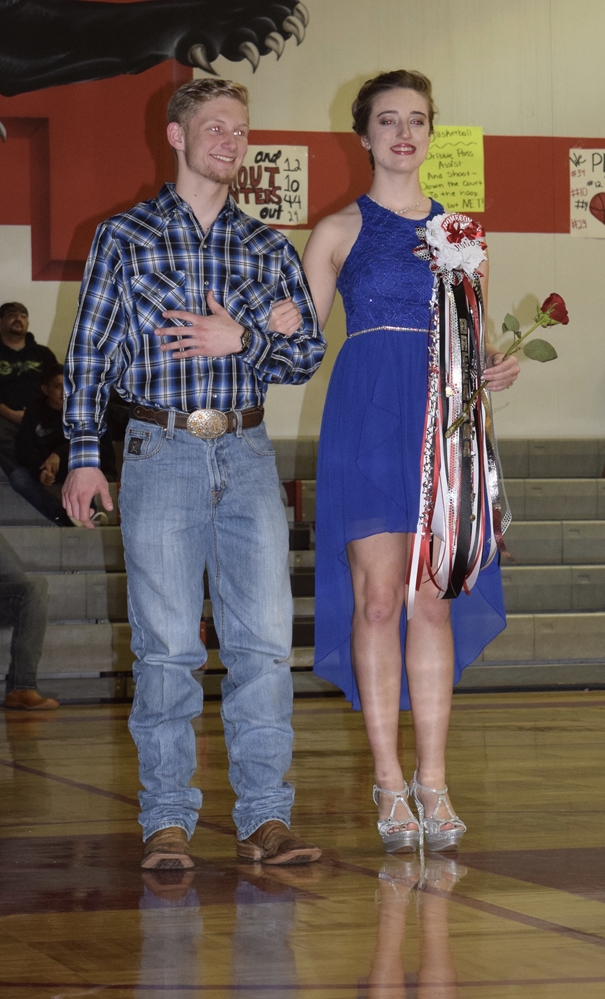 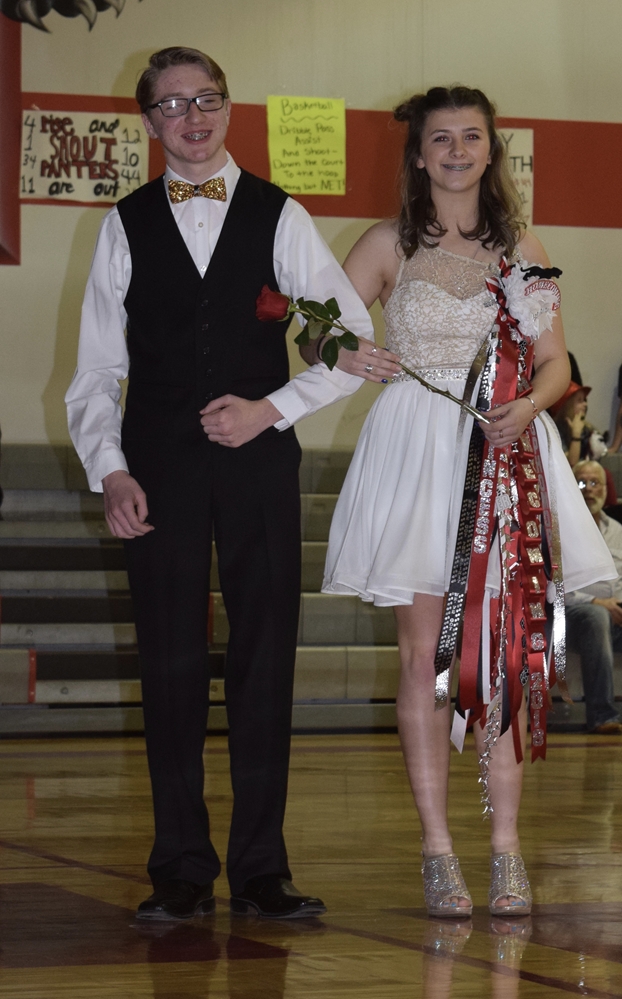 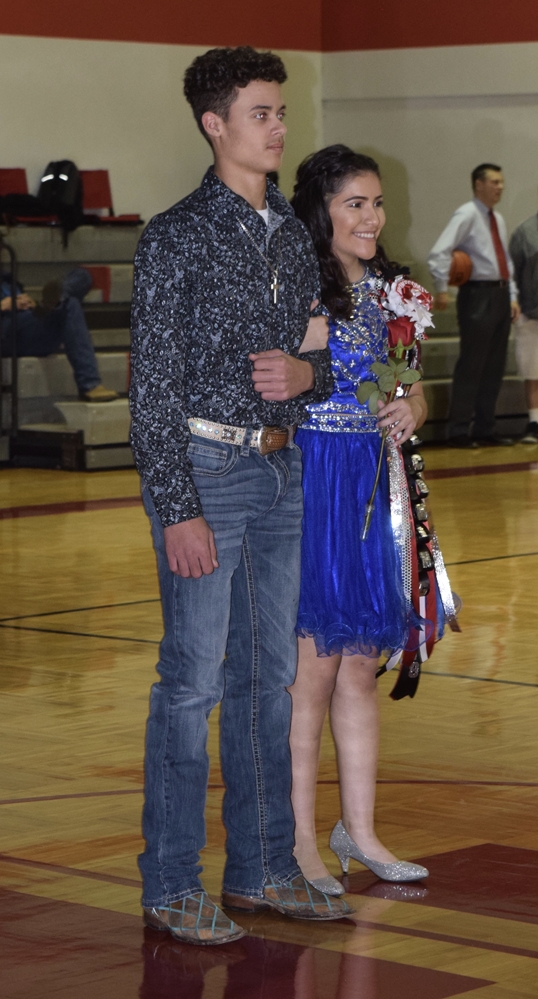 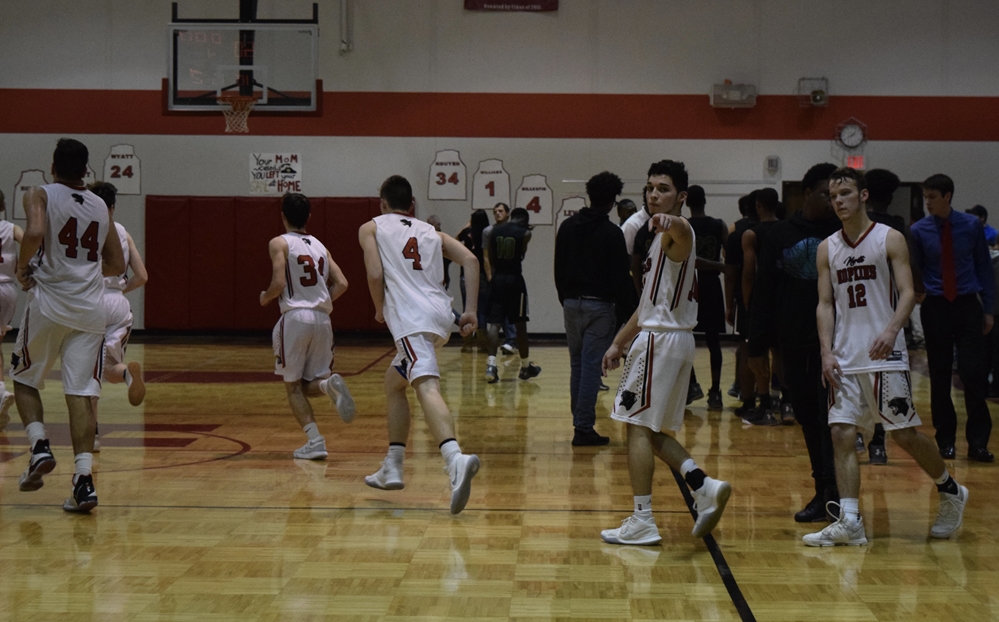