An explosion during the second quarter of the Wildcat Friday night football game at Prim Stadium sounded like a weapon firing or even louder to many in attendance at the game and to those across the street from the stadium.

The t-shirt cannon/launcher, used by the Cat Pack to propel t-shirts into the crowd following Wildcat touchdowns, exploded causing minor injuries to two students and requiring stitches in the fingers of one, according to Rusty Harden, SSISD Assistant Superintendent. One fan in the stands sustained an injury to the face and black eyes but did not require medical attention after being struck by a piece of the PVC pipe that was shrapnel from the cannon. Pieces of the cannon “…went everywhere” according to Harden and those who observed the incident.

According to Hardin, the launcher, which has been used at all home games this year, was on the ground and the three students, members of the Cat Pac, were removing the canister of propellant when the launcher exploded. Hardin said all are thankful there were no broken bones nor any internal injuries caused by the explosion.

At this time there are no plans to replace the t-shirt cannon/launcher. 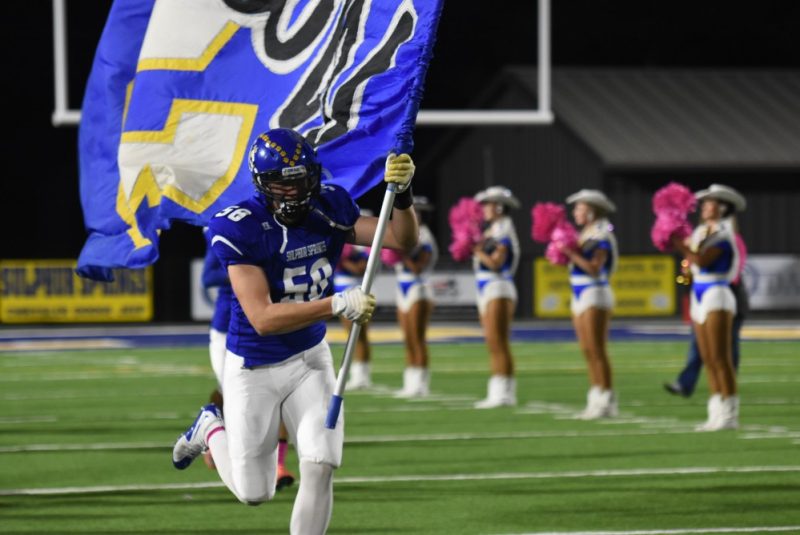