Long time rivals Sulphur Springs and Mount Pleasant meet on the football field again Friday night (October 27) at Sam Parker Field in Mount Pleasant. Despite the records of the teams, this district game has playoff implications.

Both coaches are graduates of the school they coach. Corey Homer is in his fourth year as the Tigers Head Coach. He took them to the playoffs last year. Greg Owens is in his twelfth year as Wildcats Head Coach. With 79 wins, he is the winningest coach in Wildcats’ history. Coach Homer’s Mount Pleasant teams have gone 2-1 against the Wildcats. Coach Owens has a 9-2 record against the Tigers as Wildcats head coach. Mount Pleasant has won the last two years. Against Texas High last week, Mount Pleasant’s district leading rusher, Tylan Hines was injured and is not expected to play Friday night.

We will bring you all the action of Wildcats’ football live on KSST Radio on this Friday game day. We will also videotape the game for replay at a later date on Channel 18 on Suddenlink Cable. 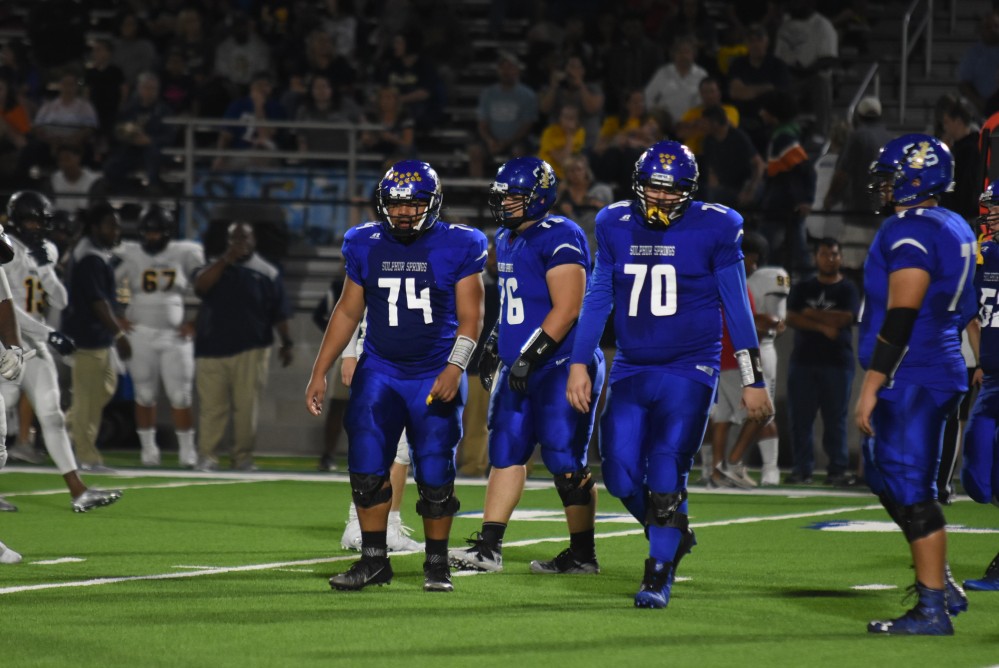