Farmer’s Electric General Counsel and Director of Member Services Samantha Crouch dropped by the KSST studios to invite FEC customers to this Saturday’s celebration and annual meeting. This year’s celebration will be a special one with information booths, prizes, giveaways and refreshments, also face painting and activities for children. It will be held in the SSHS Auditorium of the Hopkins County Civic Center, with registration at 8am and the annual meeting beginning at 10am.  A special Grand Prize of a 360 Mean Green kWH block of renewable energy for the next 5 years will go to one lucky winner.

Eighty years ago, not all rural residents of Hopkins, Hunt and surrounding counties had electrical power for their homes and farming operations.  After a group of neighbors bonded together and formed a co-op to effect this change, the first power lines began to be strung in 1937. Today, FEC is growing in leaps and bounds, currently serving 45,000 member households and with over 5,000 lots in development today along the I-30 area from Dallas County to Franklin County.  The spirit of stepping forward where the need calls remains a part of FEC’s mission. Back in mid-September 2017, FEC sent a crew of nine workers to Georgia to assist the Central Georgia Co-Op with storm relief following Hurricane Irma. While there, the crew earned the name “Texas Bull Crew” because of their willingness to fill any role and tackle any duty they encountered in helping storm-ravaged residents. 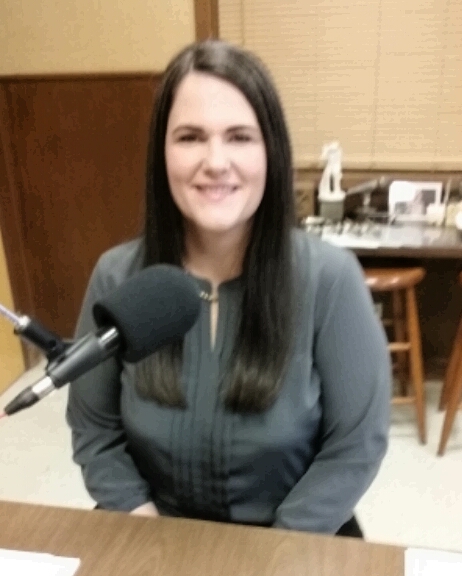