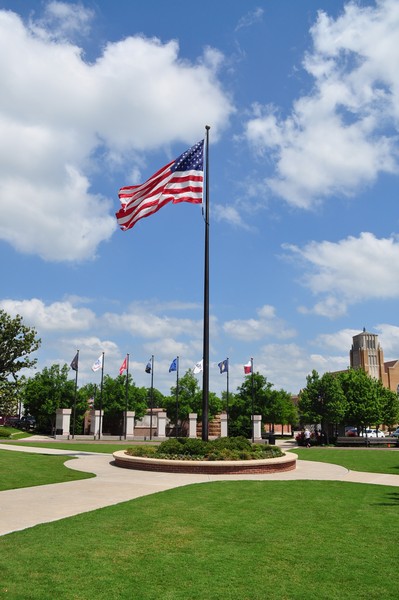 Former President Obama explained Juneteenth as “a time to recommit ourselves to the work that remains undone. We remember that even in the darkest hours, there is cause to hope for tomorrow’s light. Today, no matter our race, religion, gender, or sexual orientation, we recommit ourselves to working to free modern-day slaves around the world and to honoring in our own time the efforts of those who fought so hard to steer our country truer to our highest ideals.”

Two and a half years after President Lincoln’s Emancipation Proclamation, on June 19th 1865, General Granger arrived in Galveston Texas to share the news that the war had ended and slaves were free. The reason for the delay was because the Emancipation Proclamation only freed slaves in the Union territories and north, additionally there weren’t many union soldiers in Texas to help enforce the law until General Granger’s arrival. Granger told the public “All slaves are free. This involves an absolute equality of personal rights and rights of property between former Masters and slaves and the connection heretofore existing between them becomes that of an employer and hired labor.”

In President Trump’s first Juneteenth statement He said “Granger’s astonishing words inspired soulful festivities and emotional rejoicing. Over the years, as freedmen and freedwomen left Texas, they took Juneteenth and its meaning with them. Today, we celebrate this historic moment in 1865, as we remember our Nation’s fundamental premise that all men and women are created equal. On Juneteenth 2017, we honor the countless contributions made by African Americans to our Nation and pledge to support America’s promise as the land of the free.”