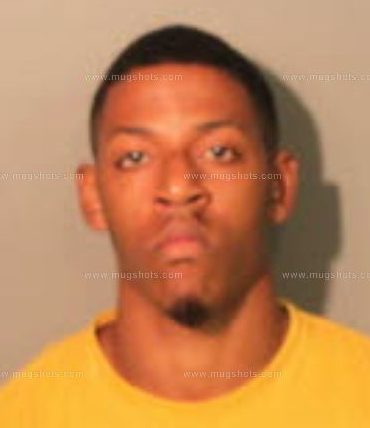 A traffic stop at the 112 mile marker by Cumby Police at 1:22 a.m. Tuesday morning led to the arrest of Brandon Braswell, 30, Memphis, Tennesee, Shantoine Derenzo Powell, of Brooklyn Park, Minnesota,  and Cordero K Ragland, 25, of Memphis, TN. (Some images not available from local jail.) 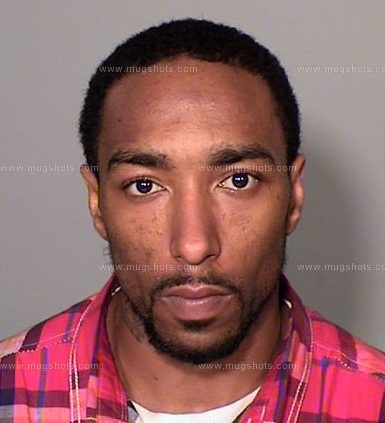 The odor of marijuana emitting from the vehicle led to a probable cause search and the discovery of a stolen firearm in the passenger front seat pouch near the backseat.

All three were taken to Hopkins County Jail and charged with Unlawful Possession of a firearm.

At the jail Braswelll placed something in his mouth. When asked to open his mouth, a green leafy substance was noted. He was ordered to spit it out. The substance was found to be marijuana. Braswell was able to 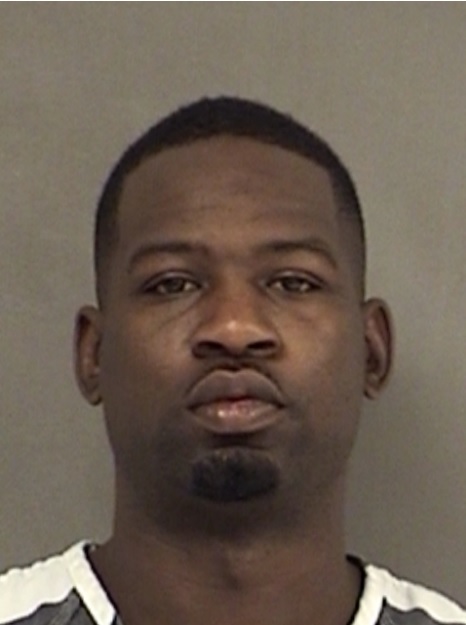 Powell was charged with Theft of a Firearm and is held on a $5,000 bond. 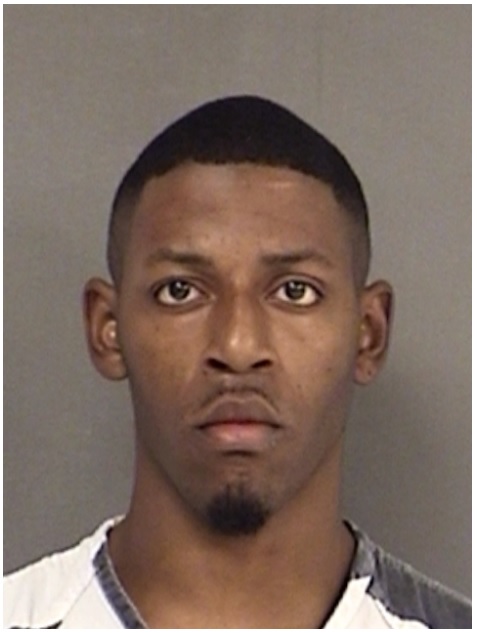 Ragland was charged with Theft of a Firearm and Unlawful Possession of a Firearm by a Felon. He is held on bonds totaling $15,000. In February of this year, Ragland was arrested in Memphis for drag racing, two counts of aggravated assault, and driving with a suspended license following a drag racing incident in which one driver was transported to a Memphis hospital in critical condition and Ragland was in non-critical condition. He has previous arrests on charges of aggravated assault, aggravated robbery, attempted aggravated robbery, unlawful possession of a weapon and criminal trespass.