The Lady Cats’ softball team opens their best two out of three bi-district series at Lovejoy in Lucas Thursday at 7 p.m. The Lady Cats will be playing with heavy hearts after the death of the mother of Lady Cats’ pitcher Bailey Haggerty on Monday in Dallas.

On KSST Radio and Cable Channel 18’s Saturday Morning Coaches Show, Lady Cats Softball Coach David Carrillo gave a scouting report on Lovejoy. He said they had six or seven left handed slap hitters in their lineup. Coach Carrillo said they would slap the ball and move the ball around. He added they were very aggressive on the bases. They also have two big hitters that hit with power. Coach Carrillo said their number one pitcher is out with a back injury and they have been using their number two. He said she keeps the ball around the plate and likes to throw outside to right handed and left handed batters.

We’ll bring you Lady Cats’ softball Thursday at 7 p.m. live from Lovejoy. We will also videotape the game for replay later on Channel 18 on Suddenlink Cable.

Game two in the series is Friday at Lady Cat Park at 7:30 p.m. with game three, if necessary, at Royse City Saturday at noon. 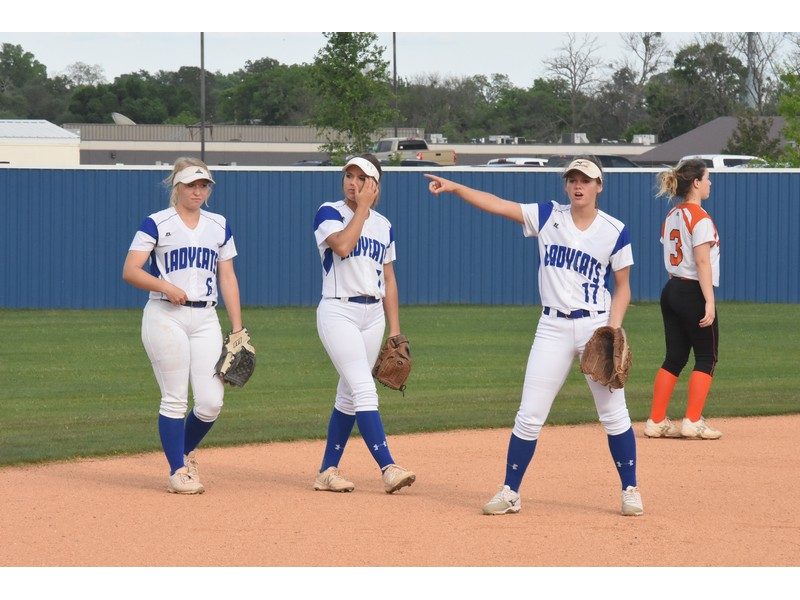