The Wildcats’ soccer team had their second close loss of the season to Marshall Friday night at Marshall. The Mavericks scored goals in the first half and second half to defeat the Wildcats 2-1. The Wildcats managed a second half goal.

In their first meeting in Sulphur Springs on January 31, the two teams tied 2-2 in regulation. Both teams scored one goal in overtime making it 3-3. Marshall won the shootout, 6-5. 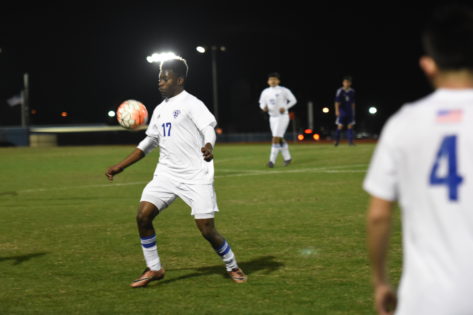