Three Arrested for Endangering Children in Vehicle at County Building

Three children were left in a Black GMC Yukon in the parking lot in front of the County Attorney, County Clerk, Tax Office building Friday afternoon. Although temperatures were in the 70’s, one the children was found to be sweating profusely and unresponsive.

Hopkins County Deputies were dispatched to the scene in reference to the children being locked in the vehicle. It took 60-seconds for a response from a deputy driving by at the time. The officer pulled his vehicle behind the Yukon and verified the children inside the locked vehicle. He also observed three individuals, two females and one male, crossing the street. The male subject ran across the street to get into the driver’s side and refused to make contact with the officer. The officer told him to exit the vehicle. 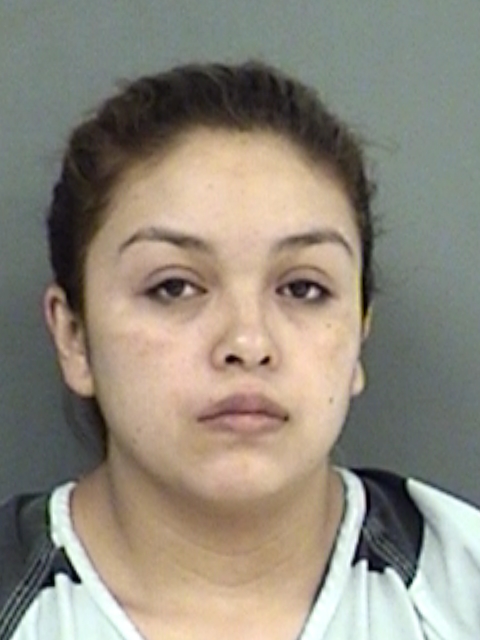 While this is happening, a female ran to the passenger side of the vehicle and attempted to get into the vehicle. Other officers arrived at that time. One of the females who entered the vehicle took the infant from the seat and began to wipe the sweat from the child wiping the sweat with her clothing. The car seat was found to be wet from the child’s perspiration. The children had been in the vehicle for 20-minutes. The vehicle was not running and no windows were down. With temperatures in the mid-70’s the temperature inside the vehicle could reach 105 to 110 degrees according to the report.

Three children were found inside the vehicle. A three year old, an infant approximately five months old, and the unresponsive two month old infant were inside. EMS and CPS were called to the scene. An emergency removal of the children was enacted by CPS and medical treatment given. 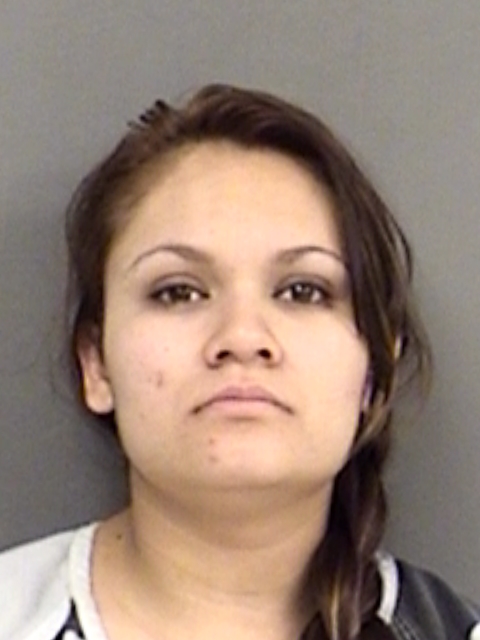