REPORT BY JOHN HOLLAND,  AG INSTRUCTOR/FFA ADVISOR  AT SULPHUR SPRINGS ISD
We had a great Show Season at the 121st Ft. Worth Stock Show and Rodeo this year!! 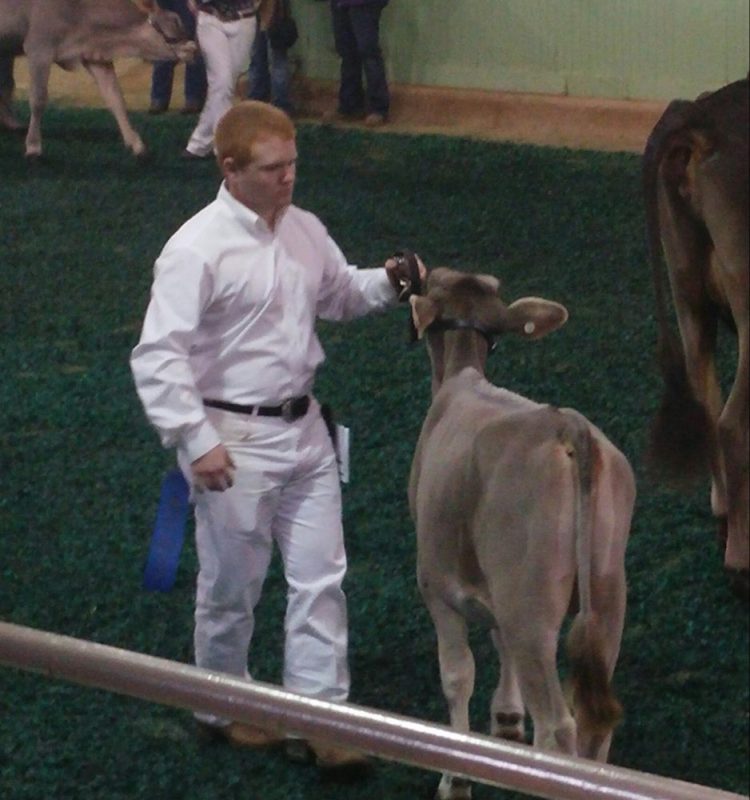 If these students could catch a loose 200lb calf, put a halter on it and lead it to the winners square in the Rodeo arena then they get a $500 certificate to put towards purchasing a show heifer for next year, if they do not catch then Justin Boot Company gives them a complimentary pair of boots.

Blaine Flemens was the only student from Sulphur Springs to successfully catch a heifer that night andreceive the certificate. The other 2 boys gave it all they had and will be participating in the scramble again this Friday and next Friday. 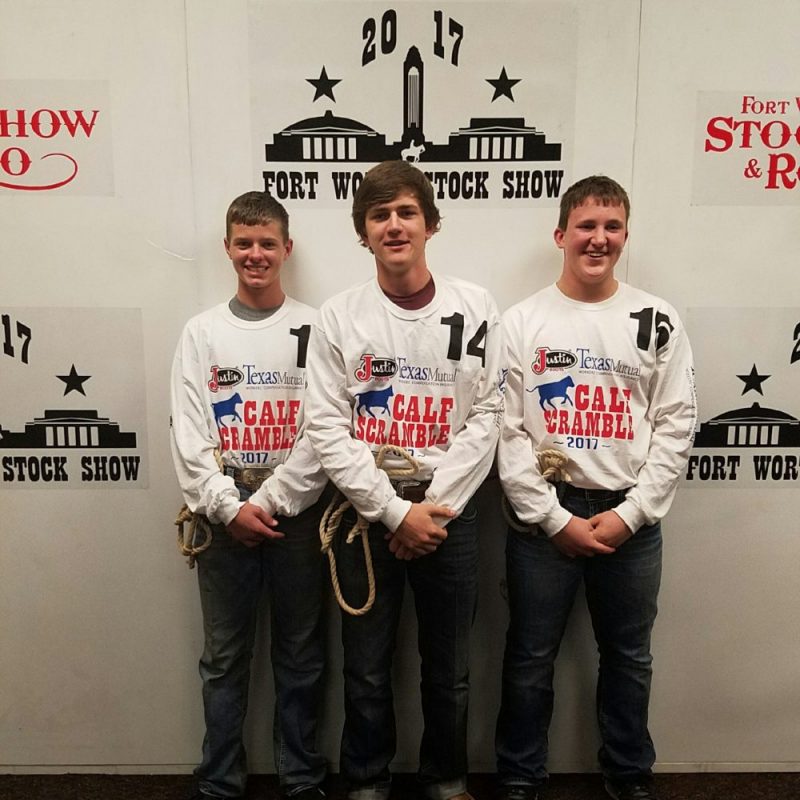 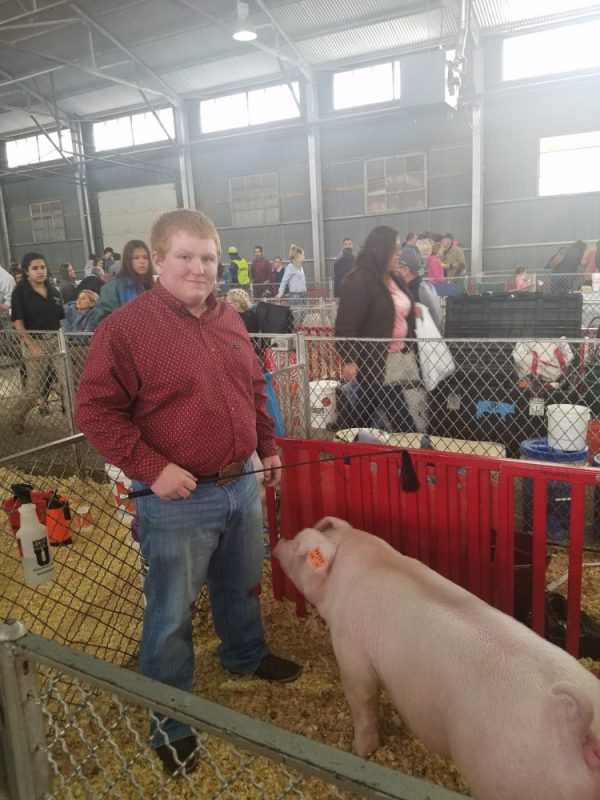 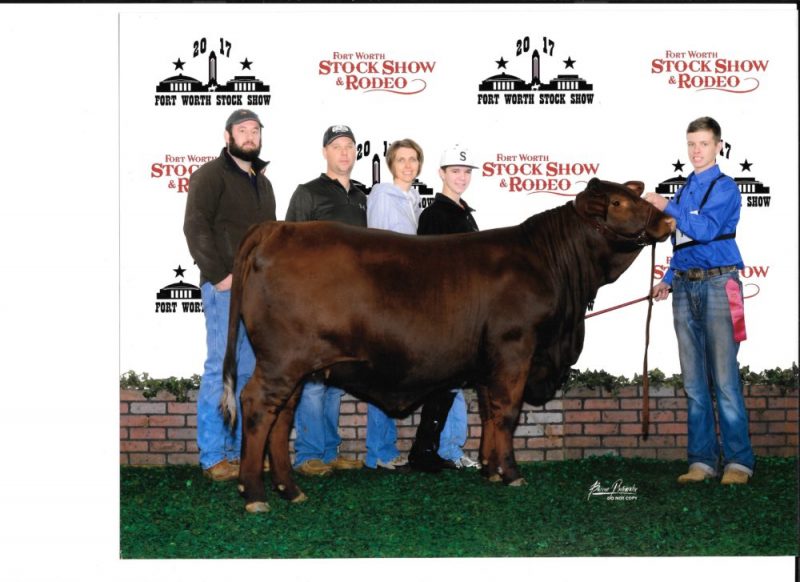 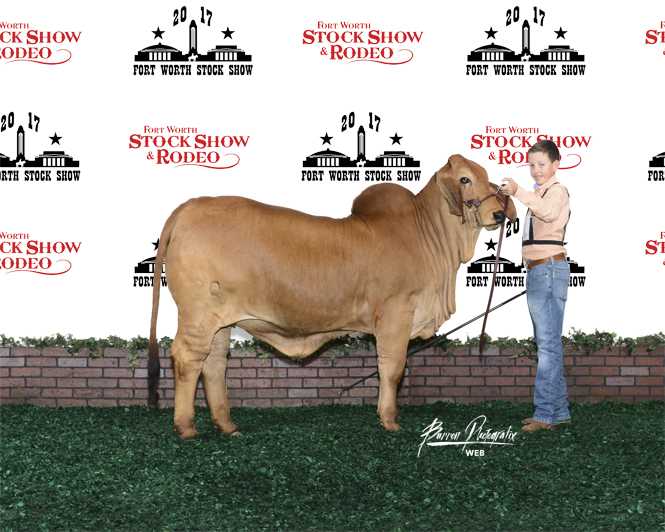 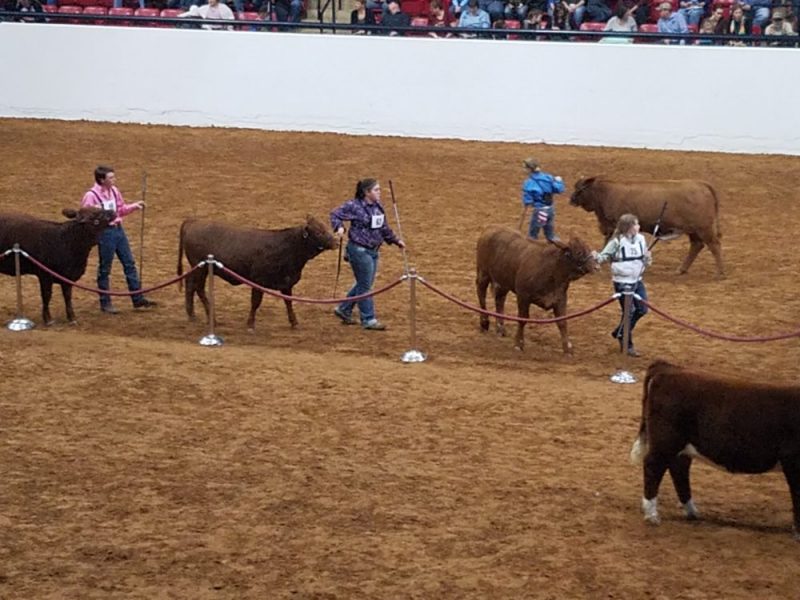 I am extremely proud of all of these students and all of the hard work they put into their projects and events. Last year we had 2 show heifers going to majors and we have grown to 7 Beef Heifers at Ft. Worth and 6 going to Houston in March; in addition a Dairy heifer going to Houston and a Gilt going to San Angelo for the Texas Bred Gilt sale.

Again thanks for making all of this possible for these students. If you see these students please congratulate them on all they have done.