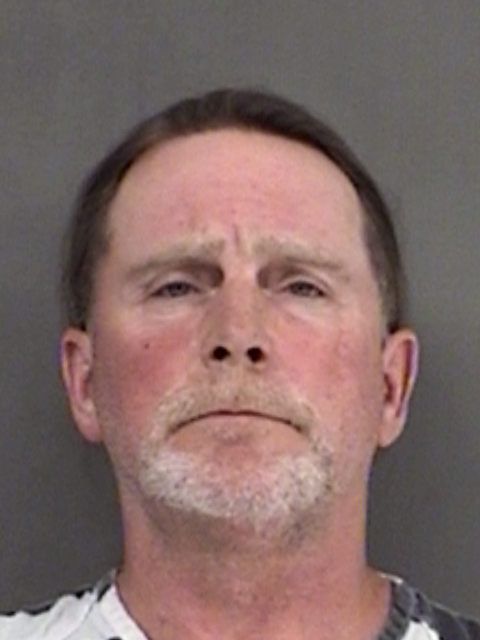 When threats were made the local judge contacted Lewis Tatum, Hopkins County Sheriff. Tatum called on the Texas Rangers and the U S Marshalls to locate Hawkins. He was found by the Rangers and Marshalls working on a construction site in Plano, where he was a carpenter’s helper.