A 25-year old female refused to give her address to the Hopkins County Deputy that stopped her at the 135 mile marker on I-30 eastbound. She did not have a driver’s license but did have state issued ID and is a US citizen. She also refused emergency contact information. However, drug paraphernalia was in plain view in the 2002 Ford Focus she was driving and .29-gram of methamphetamine was found. She and her male companion were arrested at the scene. 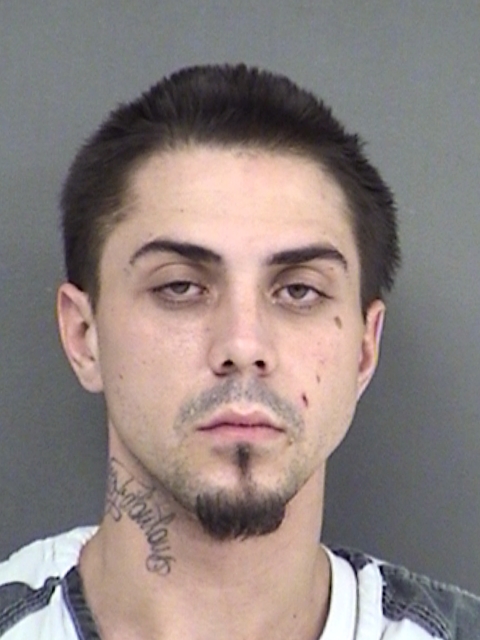 In the auto with Maldonado was Jeremy Morgan Davis, 27, of Sulphur Springs. He too was charged with Possession of a Controlled Substance Penalty Group 1 less than 1-gram (a felony 3) and with possession of drug paraphernalia.