Cumby ISD Robotics Teams 6834A and 6834Z competed in Houston, Texas on Saturday January 7, 2017 and qualified for the National Championship to be held in Iowa in April.  Teams A and Z teamed up to win the Tournament Championship. Team A took the Excellence Award and placed Second in Robot Skills. Team Z received the Judges Award and placed First in Robot Skills.  Both teams will compete in Richardson on January 14. Both teams are currently ranked among the top 50 in the world which will allow them to compete in the Vex World Championship in April, which will be televised on ESPN.  Sponsors are being sought to help offset the cost of attending State, National and World competitions. Contact Cumby ISD coaches Lee Gifford or Jennifer Dracos if you are interesting in sponsoring, at 903-994-2260. 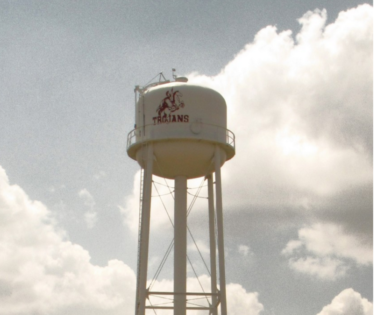