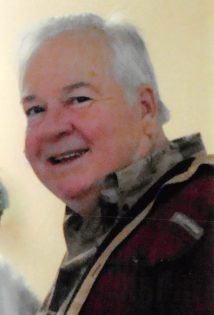 He was born on September 20, 1944 in Sulphur Springs the son of Cleo R. Garrett and Christine Virginia Freeman Garrett.  He married Judy Carol Wilson on August 7, 1964 in Winnsboro.  She survives.  Dannie retired after 40 years as a senior planner for L-3.  Dannie was a dedicated servant of our Lord and Savior, Jesus Christ, by serving as a deacon at South Liberty Baptist Church.  Dannie was a third generation farmer on his family farm in the Greenview Community.  There, he raised registered Angus and commercial cattle along with hay.  In his spare time, he enjoyed hunting and fishing with his wife, children and grandchildren.