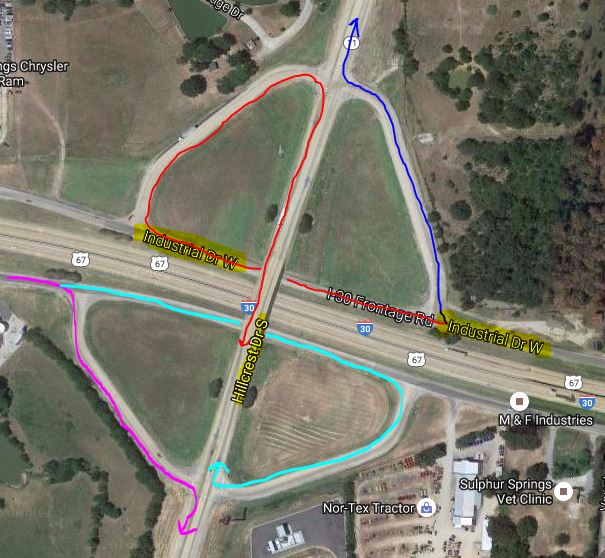 With major changes at the Hwy 19 and I-30 intersection and overpass, confusion has been created. After construction was completed, orange traffic barrels were placed along road markings as barriers. Since the change, many vehicles have used near by parking lots, such as West Oaks Funeral Home and Jon’s Mini Mart, as places to turn around. Even though signage is posted on Industrial Dr W before the stop sign, many drivers can’t get the pattern down.

TxDOT will be rewording signage, as well as posting more signage and more barrels at the intersections. According to Sulphur Springs Police Chief Jay Sanders, local law enforcement will also begin writing tickets on Tuesday. 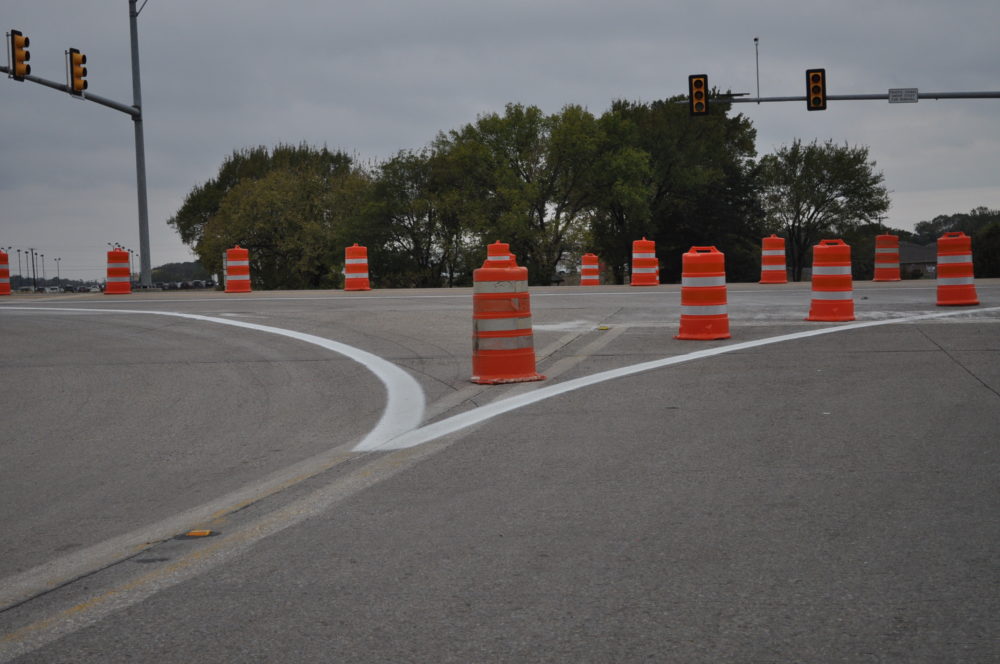 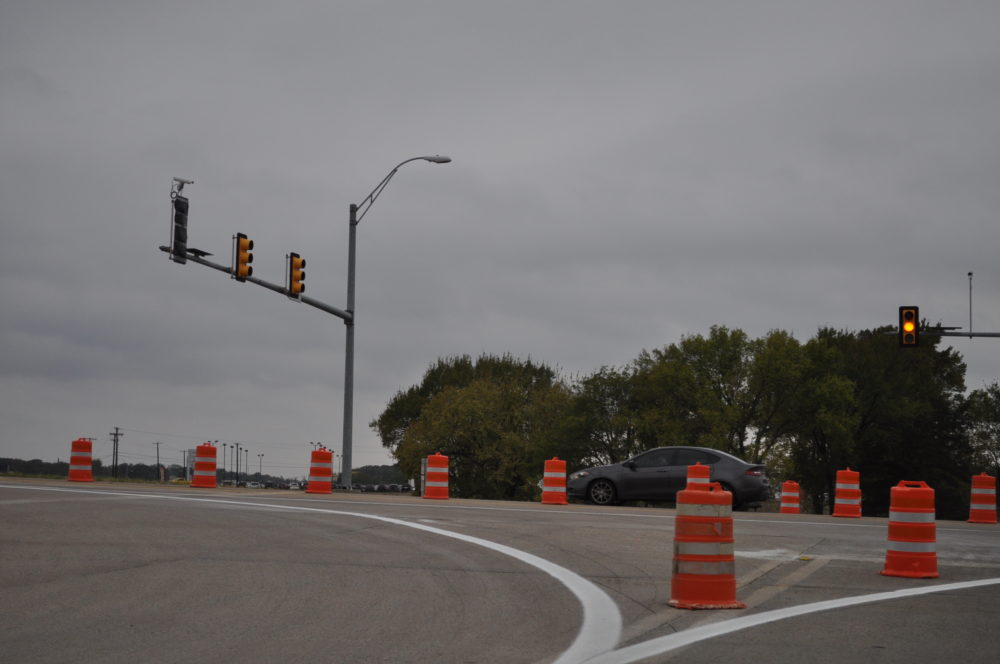 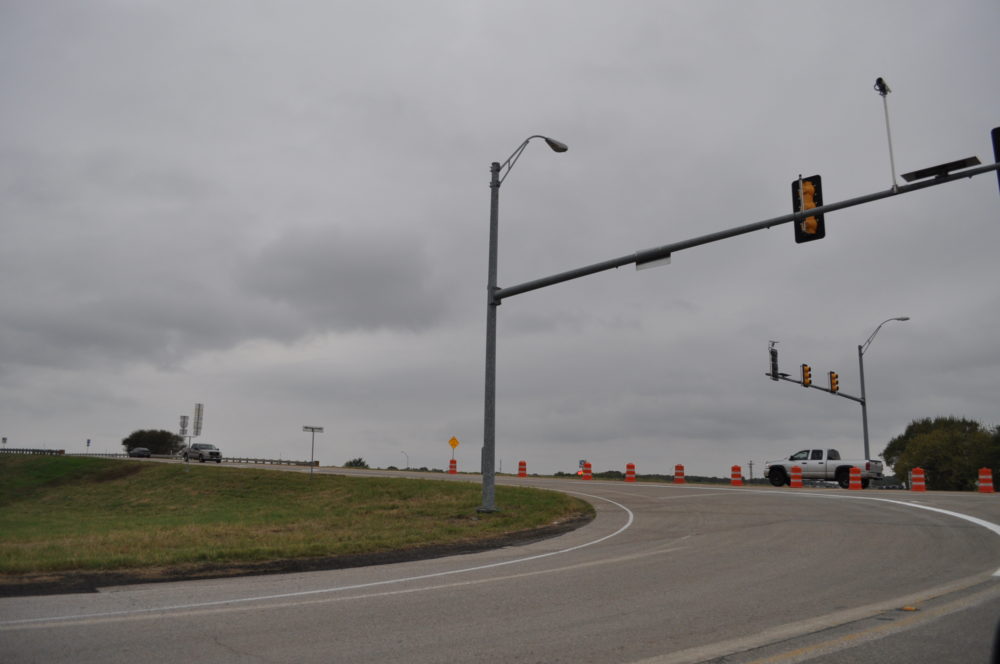 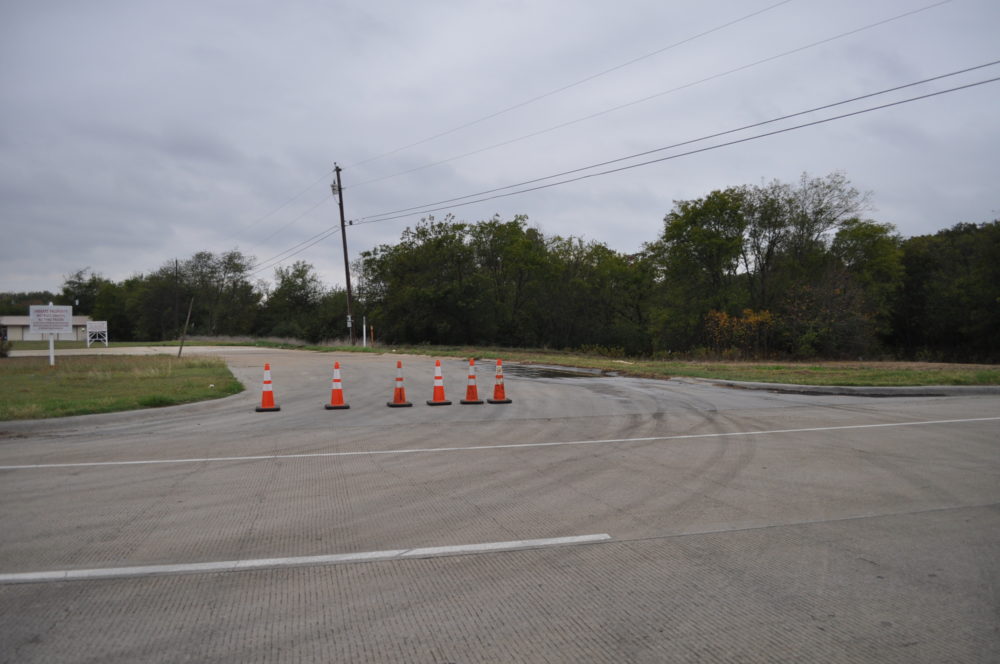 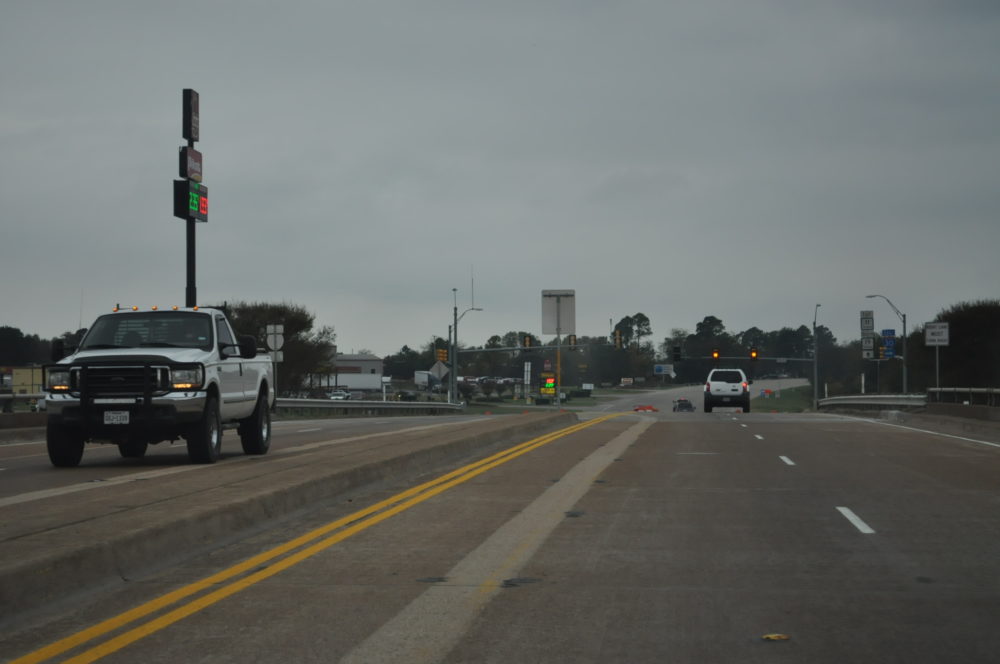 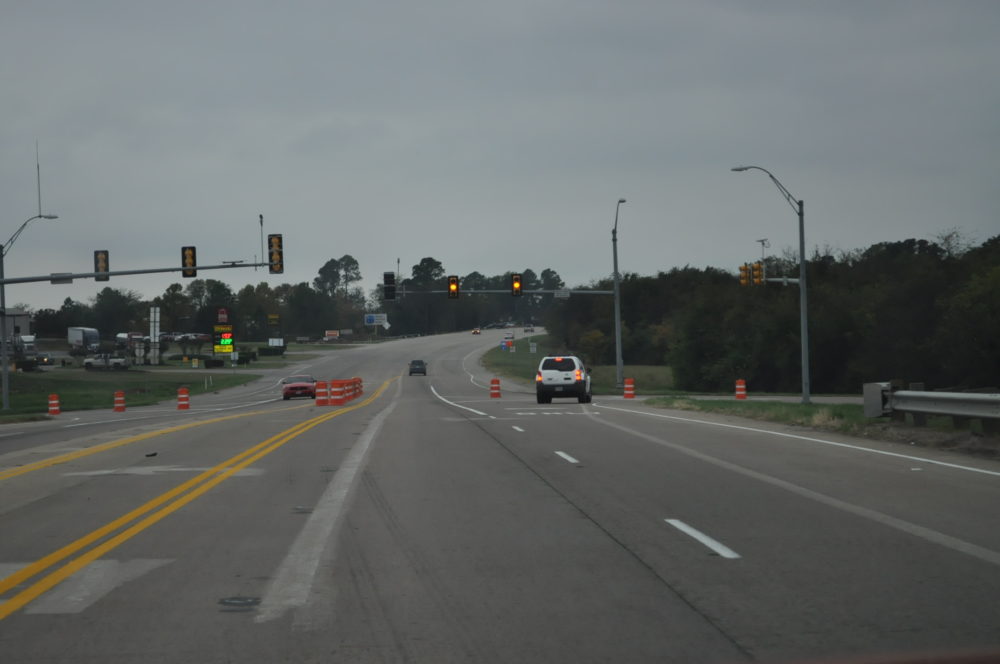 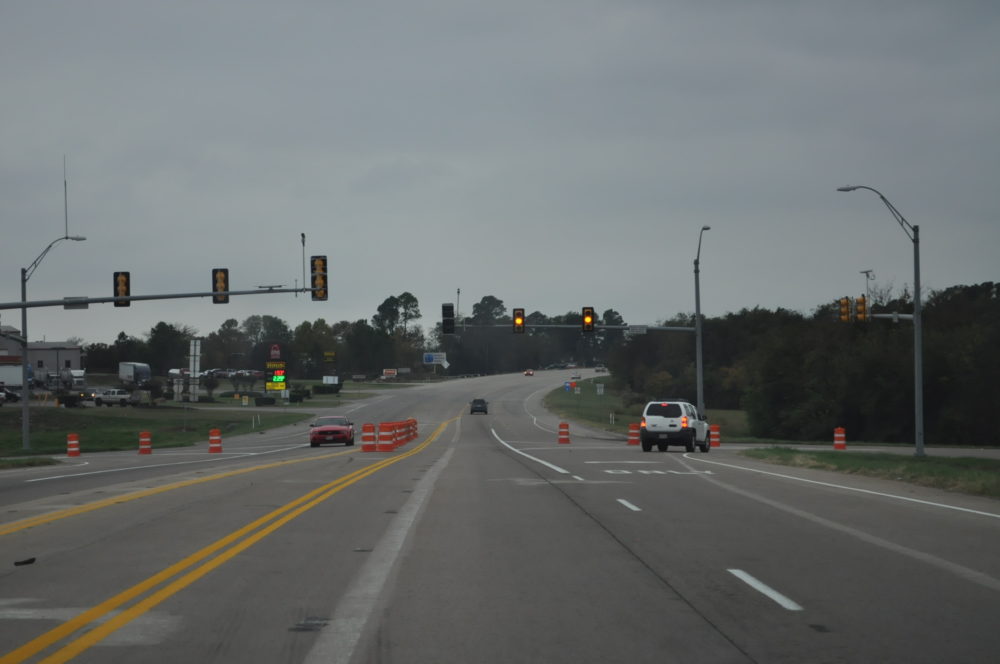 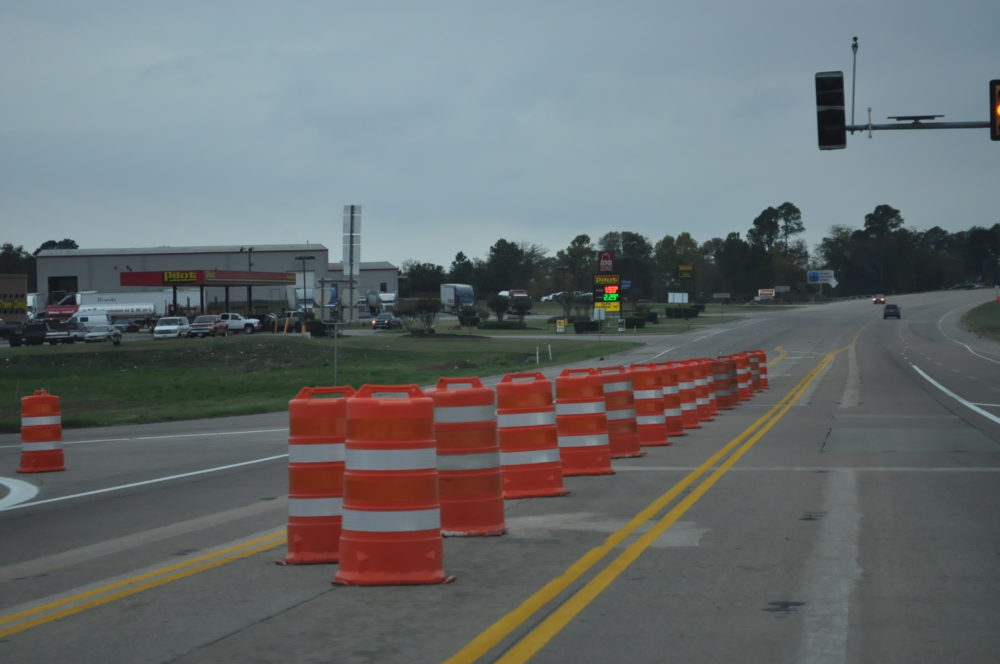 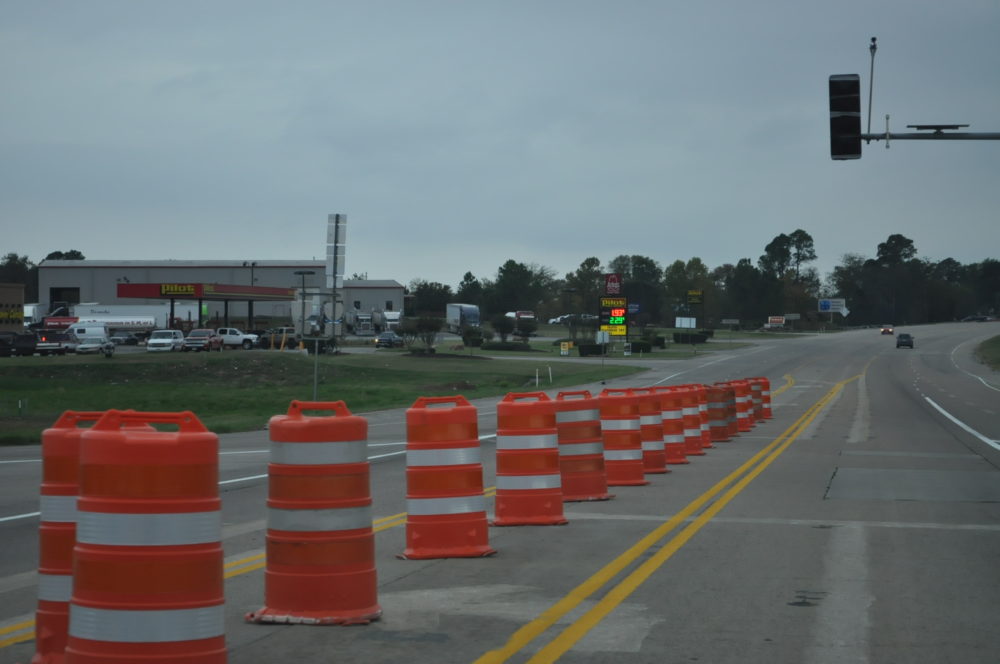 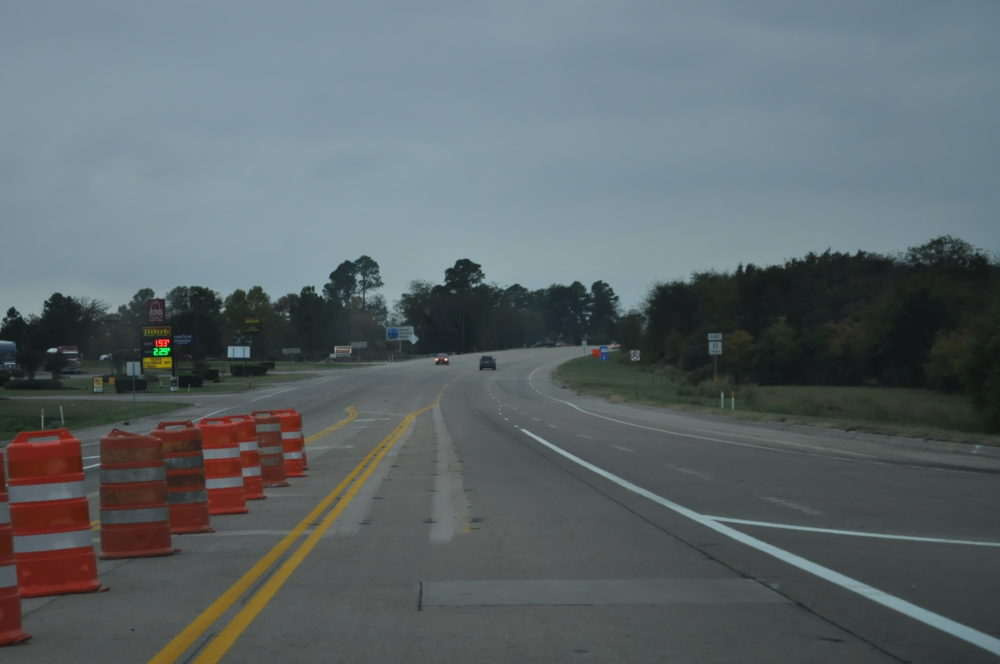 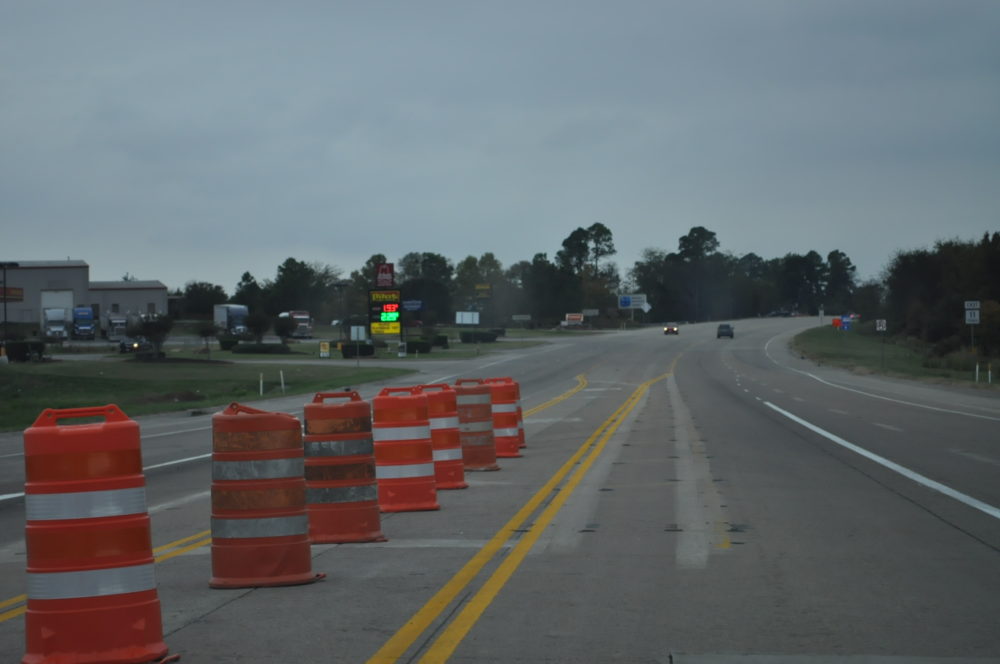 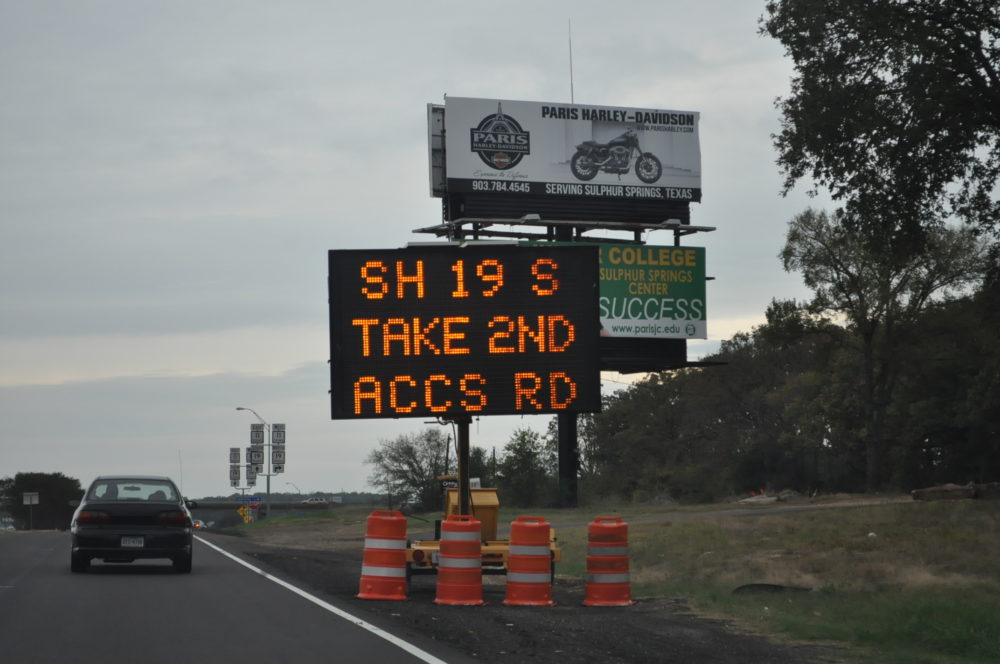 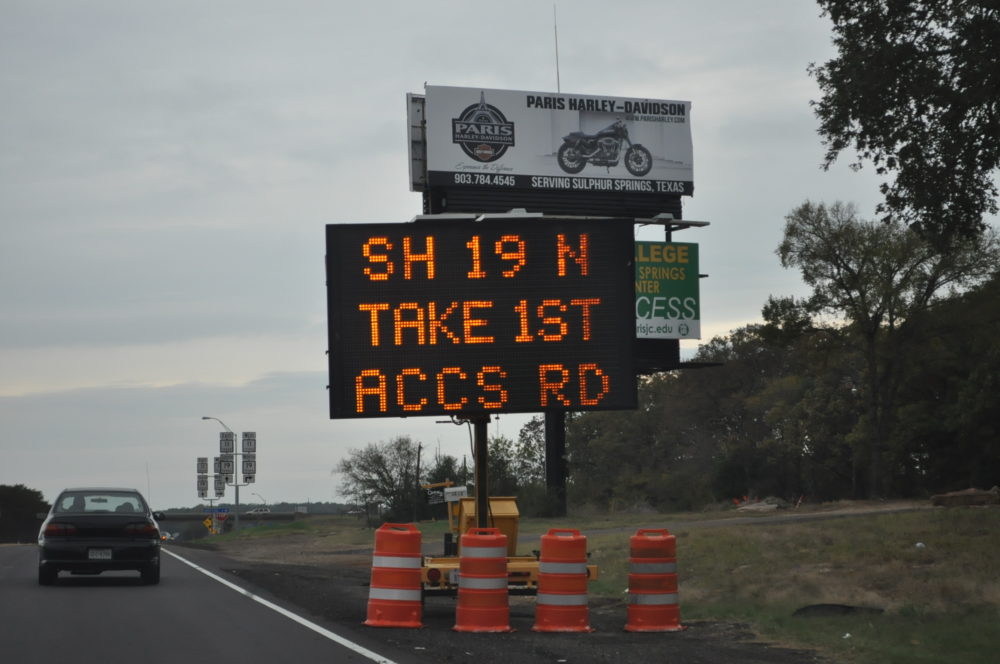