At 12:05 a.m. on FM 69 at CR 2426, a traffic stop found the female drive extremely nervous and the male passenger sweating profusely. Asked if contraband was in the vehicle, both answered there was not. The Hopkins County Deputy then asked consent to search and did not receive it.

He then called for Sulphur Springs Police K-9 Unit and the dog made a positive hit on the vehicle. In the center console of the vehicle was found a purple Crown Royal bag containing a clear crystal-like substance believed to be methamphetamine. Both were arrested at that time and asked if they had contraband on their person. Again, they denied having anything on them.

At Hopkins County Jail they were taken from the patrol unit into the receiving area. The female dropped a small vial containing clear crystal-like residue that field tested to be methamphetamine.

Stephen Paul Hawrylak, 48, of Texarkana and Karla Louise Weathers, 45, of Copperas Cove were charged with Possession of a Controlled Substance, Penalty Group 1, more than 1-gram and less than 4-grams and are being held in Hopkins County Jail on $10,000 bond each. 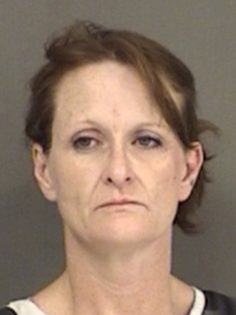 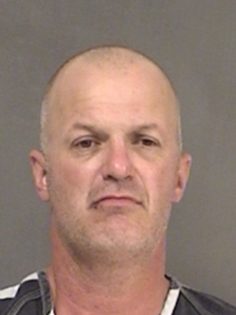