Sulphur Springs, TX – September 19, 2016 – A disturbance involving individuals wanting money at Helm Lane Apartments resulted in a call to law enforcement and the eventual arrest of two men who lived in the apartment.

Three residents of the apartment were involved in the disturbance. The officer asked and received permission to search the apartment for anyone else hiding there and to make sure the disturbance was not narcotics related. During the search a large amount of narcotic paraphernalia was found along with narcotic mushrooms weighing 8.7 grams along with miscellaneous pills. Two residents in the rooms where the narcotics were located were arrested. 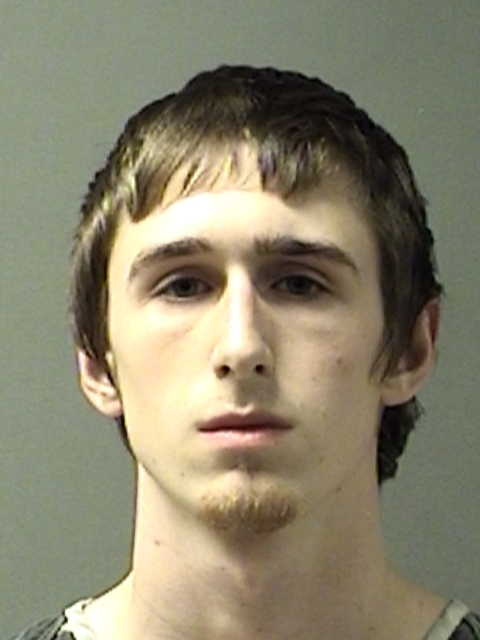 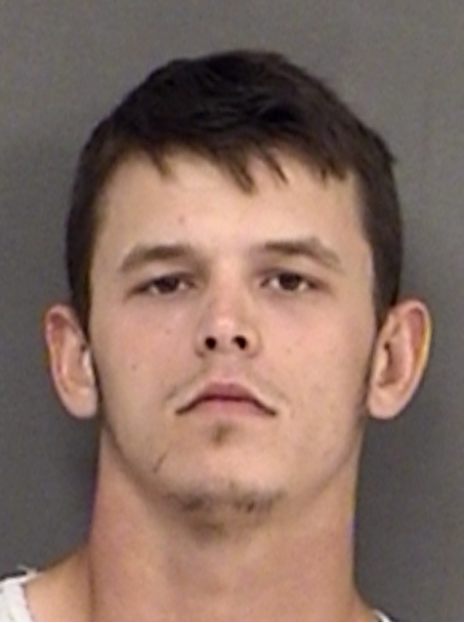