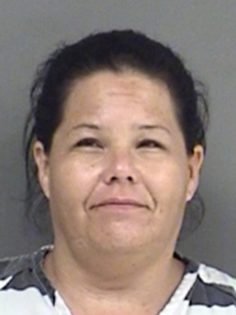 While Hopkins County Deputies were working a scene, a vehicle drove away. A short time later, the vehicle was spotted and stopped. It was found that Jodi Brewer, 43, of Sulphur Springs had a warrant issues by the FBI in Dallas. She also had methamphetamine in her purse.

Brewer is in Hopkins County Jail charged with Possession of a Controlled Substance, Penalty Group 1, over 1-gram but less than 4-grams and being held for Dallas FBI for Conspir/Possession with intent to Distribute.