“Update” Adopt -A-Cop To Provide Vests for Officers; A Few Officers Remain to Be Adopted

According to Sulphur Springs Police Chief Jay Sanders, only a few law enforcement officers remain in the campaign to Adopt-A-Cop and provide active shooter vests for each officer. Sanders told KSST News Monday morning that even he has been adopted.

Sanders said that the campaign began on behalf of patrol officers in the city and county but had now branched out to Criminal Investigators, Cumby Police, and Independent School Districts officers.

For $375, one can adopt one of the remaining officers. The project was begun when Brandy Leber was sitting on her porch going through Facebook. She saw the need for the vests and contacted others who joined in the effort. To adopt-a-cop, call 903.348.3788. 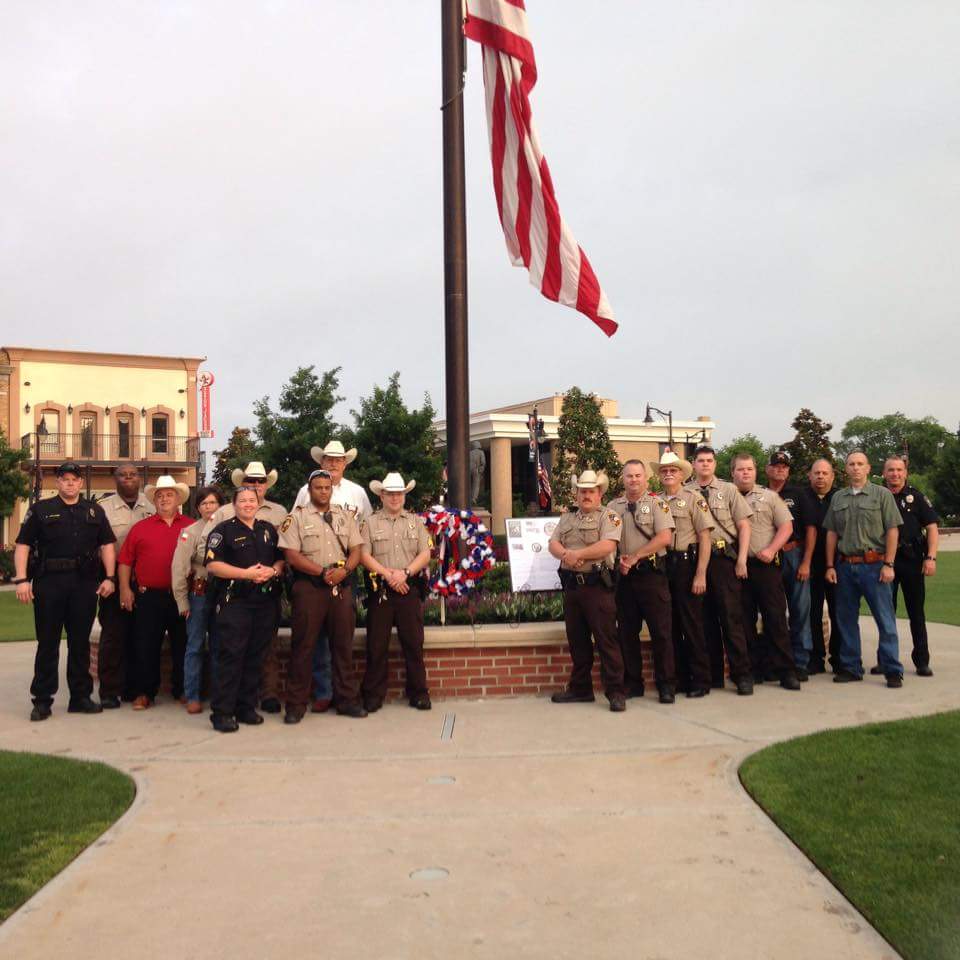