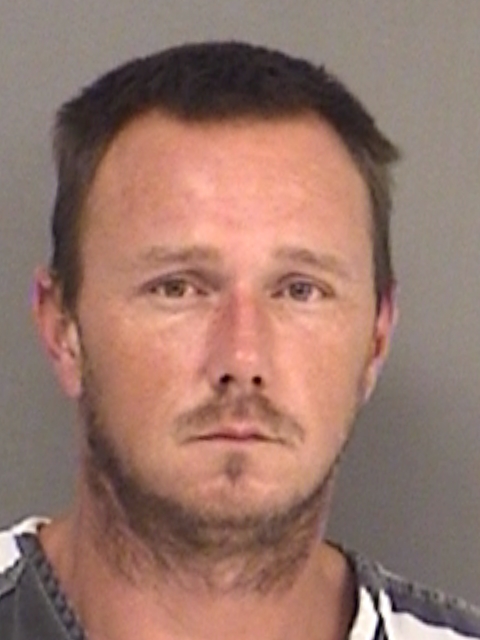 A traffic stop on FM 1567 in Hopkins County led to the arrest of Cyprien Joseph Lacombe, 38. During the traffic stop by a Hopkins County Sheriff’s Deputy, the driver was found to be nervous. Two firearms were found in the vehicle. It was also found that Lacombe is a registered sex offender and a felon. He was also wanted on a Class C misdemeanor warrant.

Lacombe is in Hopkins County Jail charged with Unlawful Possession of a Firearm by a Felon. He is held on a $10,000 bond.