Hume received a call regarding the horses in the Cumby area late Friday afternoon. On Saturday morning, he went to the property where they were and observed the horses. He contacted the aged owner who admitted they were unable to care for the horses properly. Hume stated that the horses would be housed locally through the holiday weekend and that the SPCA would receive the horses sometime next week.

Hume stated that no charges would be filed against this owner due to her age. He stated that the horses had been a large part of her life but she could no longer appropriately care for them.  Hume pointed out that the horses will have medical care and nourishment because Sheriff Butch Adams and Sheriff-elect Lewis Tatum have created the animal cruelty investigator position. He has been receiving a number of calls and investigating each in an effort to create a better environment for animals that are in need. 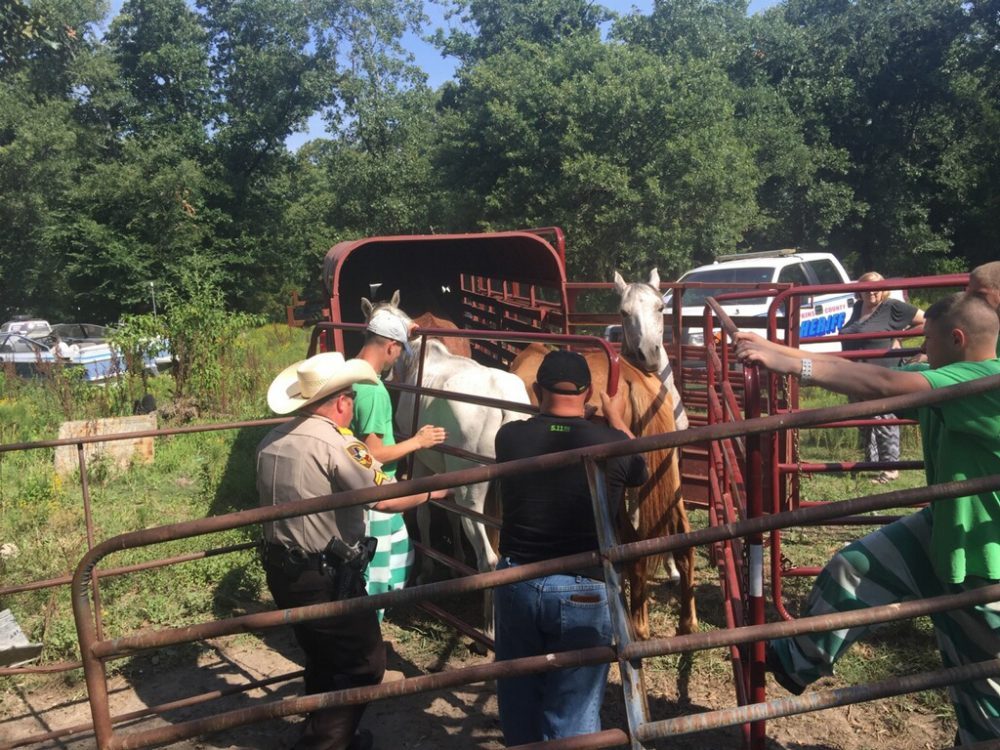