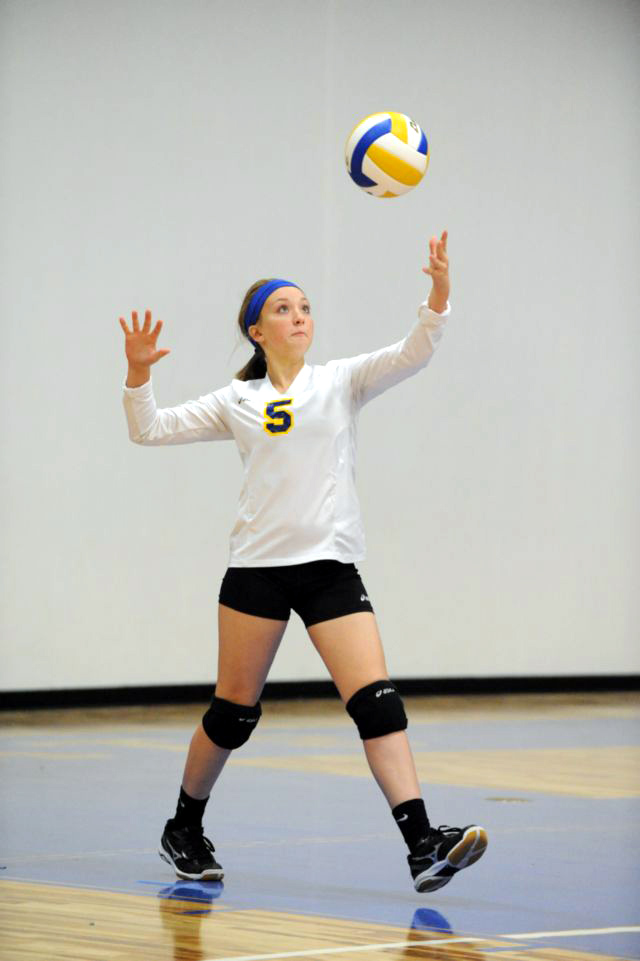 New Lady Cats Volleyball Coach Justin Maness welcomed 25 girls, who will be entering the fourth through the seventh grades, to his three-day girls volleyball camp Monday morning. Coach Maness said he hoped some more girls would show up Tuesday. He was also expecting a good number of girls, who would be entering eighth and ninth grades, for an afternoon three-day volleyball camp. Coach Maness said he wanted to see volleyball grow and get bigger in Sulphur Springs.

He noted that four or five years ago in Texas, girls participating in volleyball surpassed those play basketball. The morning session with the younger girls was heavy on fundamentals. One of the drills taught the girls the proper way to set up the ball to the net. Coach Maness said he wanted to teach the girls good base skills now in hopes that there would be less to teach them later. He expected his older girls camp would be a bit more technical.

Coach Maness had been the head coach at Paris Junior College for all ten years of its existence until the program was ended recently. He said he was excited about his opportunity to coach the Lady Cats. Coach Maness praised the job done by former Coach Allison Irvin who left to take the head coaching job at new Denton Braswell. He said he hoped to build on the job done by Coach Irvin. Coach Maness said he wanted to speed up the Lady Cats’ game and make it more intense. He added his goal was to put volleyball on the map in Sulphur Springs.