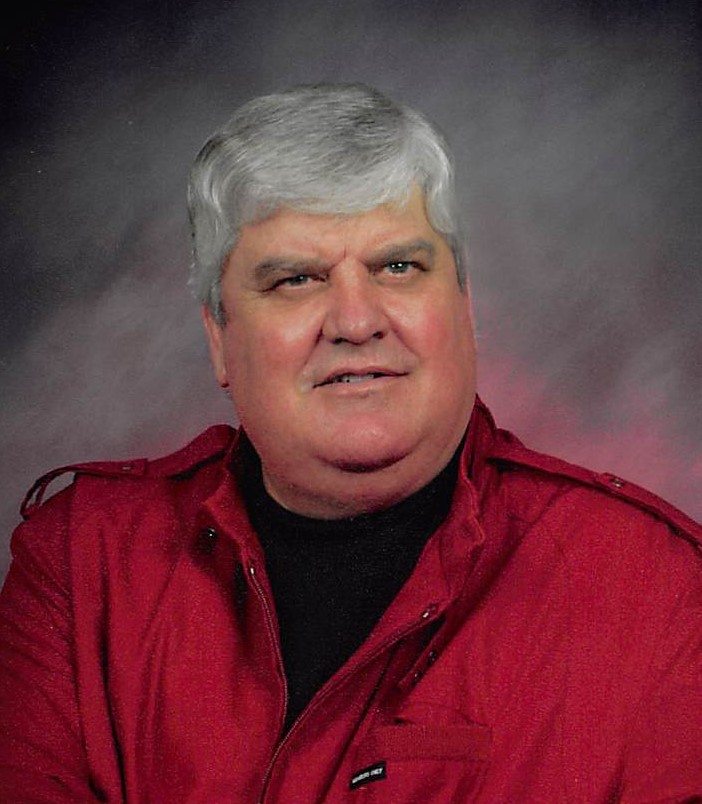 Gary was born on September 16, 1945 in Tucumcari, NM, the son of Warren Graham and Ivon McGee Graham.  He married Marcille Bevill on August 6, 1965 in Sulphur Springs.  She survives.  Gary was a master electrician and he worked for Amoco Production for 27 years.  After retirement, he continued to work and consult for various companies across the United States.  He loved hot rods and spent many a day under the hood with his beloved nephews and friends. He was a preacher, a gospel singer, and songwriter.  He could play many instruments all self-taught, however the bass guitar was his favorite.  He was a member of Lake Fork Baptist Church.

He was preceded in death by his parents, daughter, Stacy Walker and grandchild, Casey Ogle.