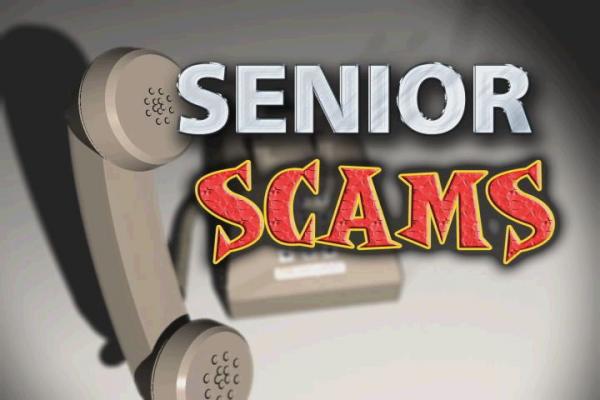 Two scams are currently being played in the Hopkins County area as well as other parts of Texas and the nation. One of the scams is out of Jamaica and the other is thought to be in the same area. Chief Criminal Investigator and Sheriff-elect Lewis Tatum says Hopkins County law enforcement is working with the FBI and Secret Service to trace the calls but area residents are advised by all departments to simply hang up the phone.

One scam involves the Publishers Clearing House. The caller informs the victim that they have won $985,000 and a new Mercedes in the color of their choice. They promise to meet the victim that their bank to deliver the car and money but first, the victim must send $485 for taxes on the winnings. If the money for taxes is sent, there is a second call to say that it is not enough and the victim must send more. They will keep calling for more until the victim runs out of money, according to Tatum. Tatum reminds all that taxes on winnings like Publishers Clearing House are taken out of the winnings before being presented to those who actually win.

The second scam involves a situation of a grandchild or close relative in jail in a foreign country or another state. The caller states that bail money is needed while assuring the grandparent or relative that the child isn’t a bad child but was caught up with the wrong crowd. Often the caller even knows the nickname for the grandparent.