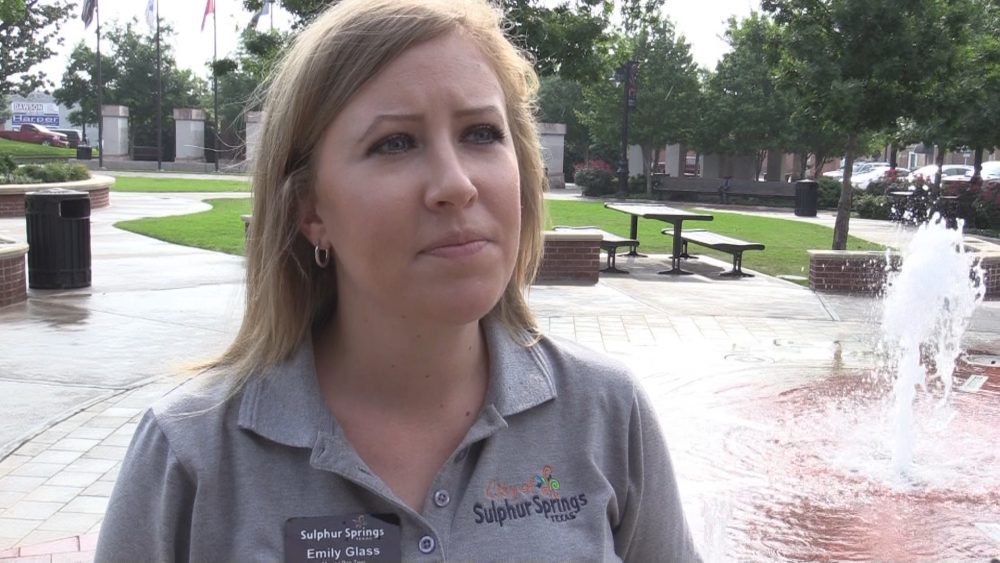 City Council incumbents Freddie Taylor, Place 4, and Emily Glass, Place 5, have been re-elected by voters in Sulphur Springs. With 240 votes cast in early voting, near that number turned out Saturday to vote. 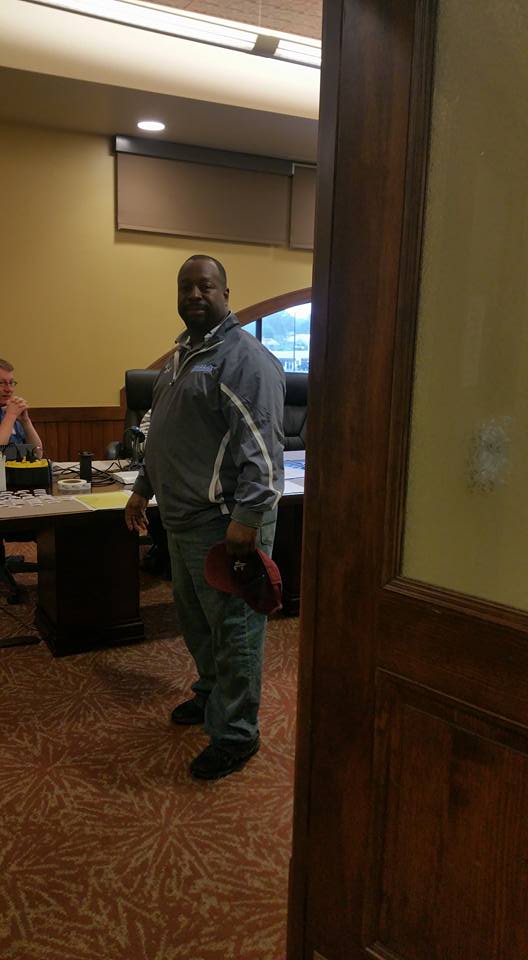 Votes will be canvased at a later date.