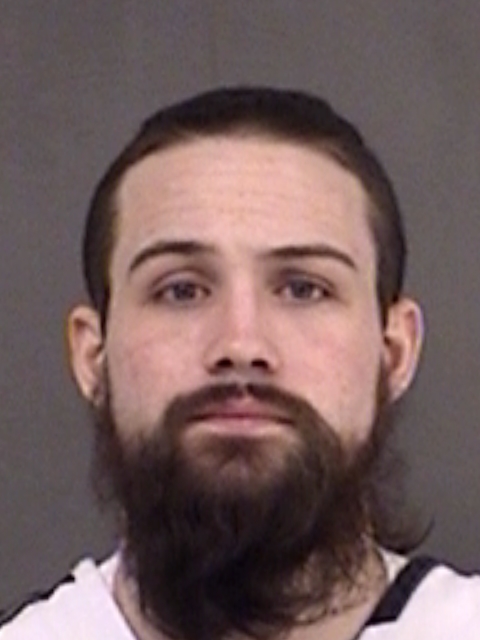 Alexander, who had been charged with engaging in organized crime in 2008, violated his probation and was also charged with committing family violence in 2015. He was arrested in January of this year on a bench warrant for violation of probation regarding both charges.