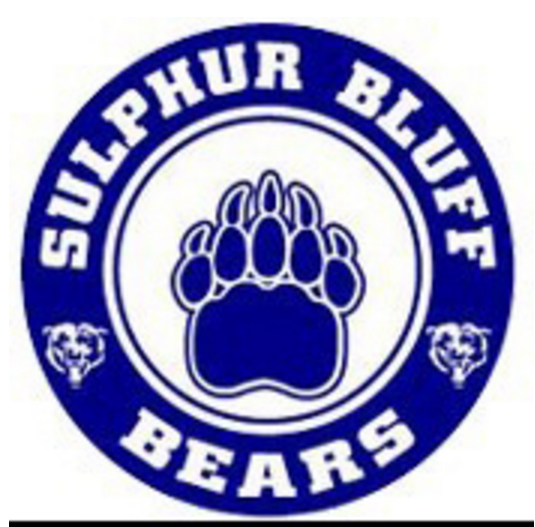 Last week the Sulphur Bluff Bears and Lady Bears’ track teams competed at their district track meet at Union Hill. The Bears finished second and the Lady Bears fifth. 14 Bears and all 5 members of the Lady Bears’ team qualified for an area meet at Mt. Pleasant on Wednesday. For the Lady Bears, Makayla Covington was first in pole vault, second in the 200-meter dash and second in triple jump. Tori Dorner was sixth in the 200-meter run. Katlyn White was third in the 100-meter hurdles, fifth in the 300-meter hurdles and sixth in long jump. Keirsten Brown was fifth in the 100-meter hurdles. Dorner, White, Covington and Margaret Ryman were fourth in the 4 X 100-meter relay and Dorner, Brown, Covington and Ryman were third in the 4 X 200-meter relay.