Animal of the Week: Heidi 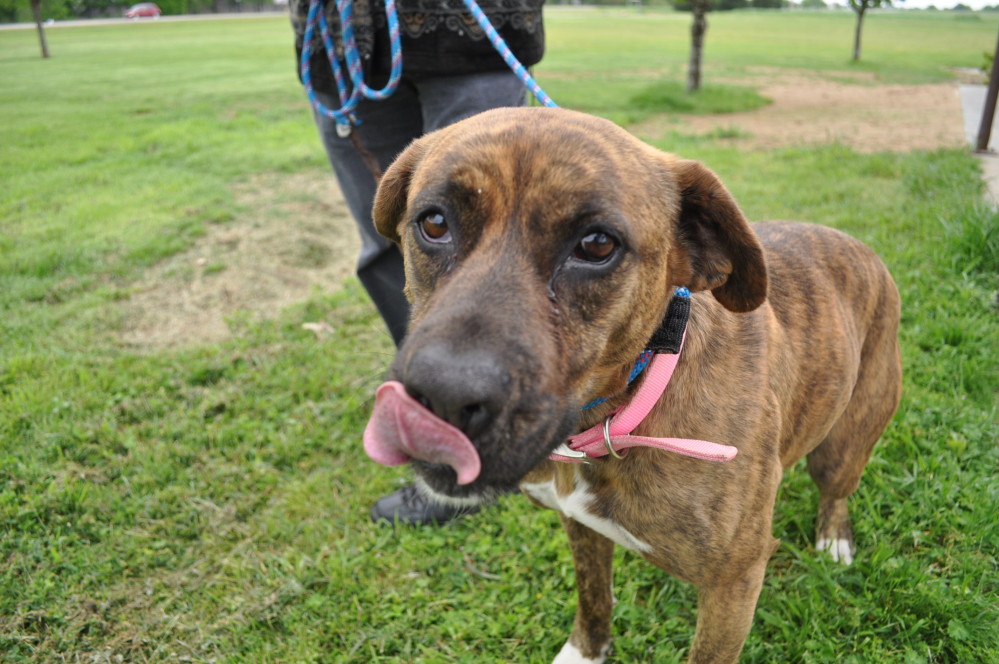 Heidi is a two to three year old boxer mix that was brought into the Animal Shelter after  she began following a cyclist down the road two weeks ago. “She followed some guy riding his bike down to the police station and he got concerned so he called the police,” Animal Shelter Officer Barbi Blanch said. “They brought her in a couple of Sunday’s ago. Nobody has claimed her or said anything about missing her, so here she is.”

Heidi is already spayed and shows signs of previous training and is most likely house-broken, based on her behavior in the Shelter. At the off-site adoption last weekend, April 9, the Animal Shelter officers discovered that Heidi had previous owners. “We did find out recently that she had an owner at one time,” Officer Blanch said. “When she was at the Atwoods for the off-site, somebody recognized her. We don’t know who recognized her or who the owner is.”

Heidi is a sweet and playful dog, according to Officer Blanch, and is also shy of strangers. She plays with other shelter dogs her size and is not bothered by the presence of cats. “She does like playing with toys,” Officer Blanch said. “She’s got a squeaky toy that she had at the off-site and she enjoyed it. She’s a little playful and she’ll walk with you, maybe even go jogging with somebody who likes to jog, but as far as being around people, she’s fairly calm.” 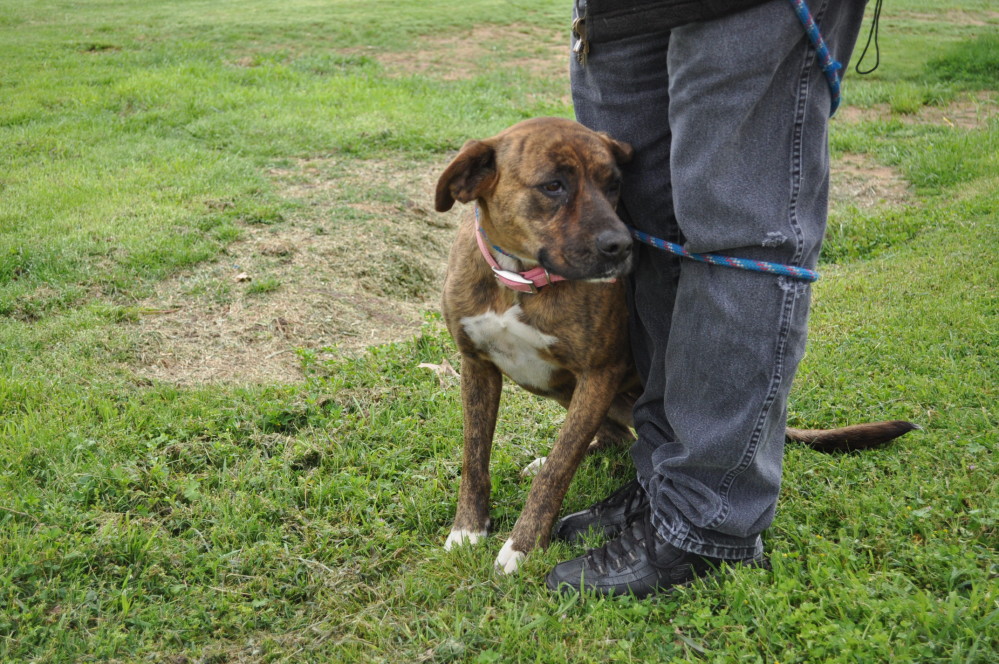 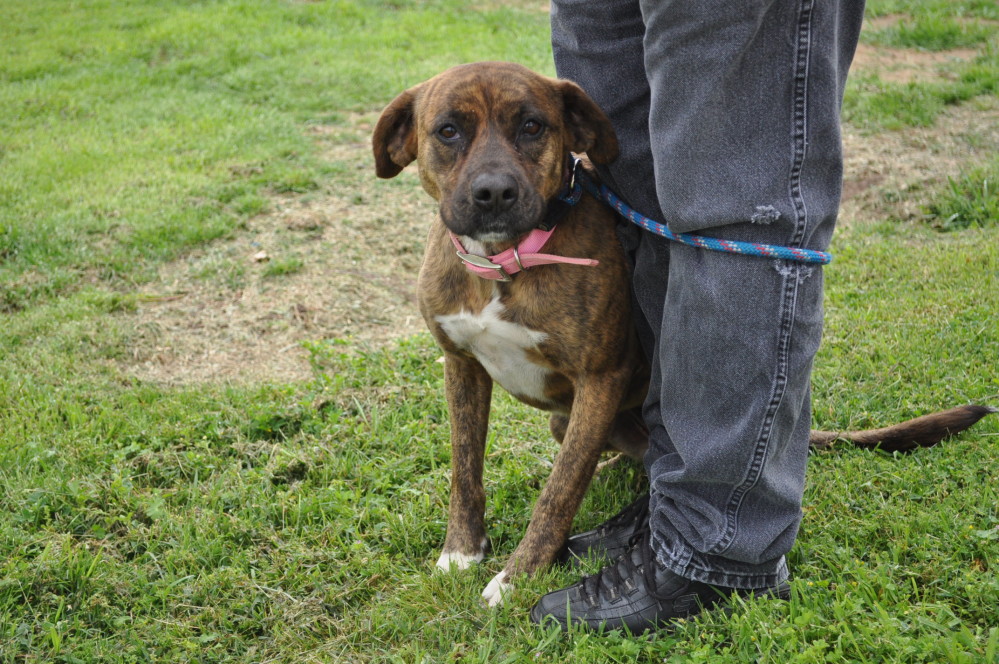 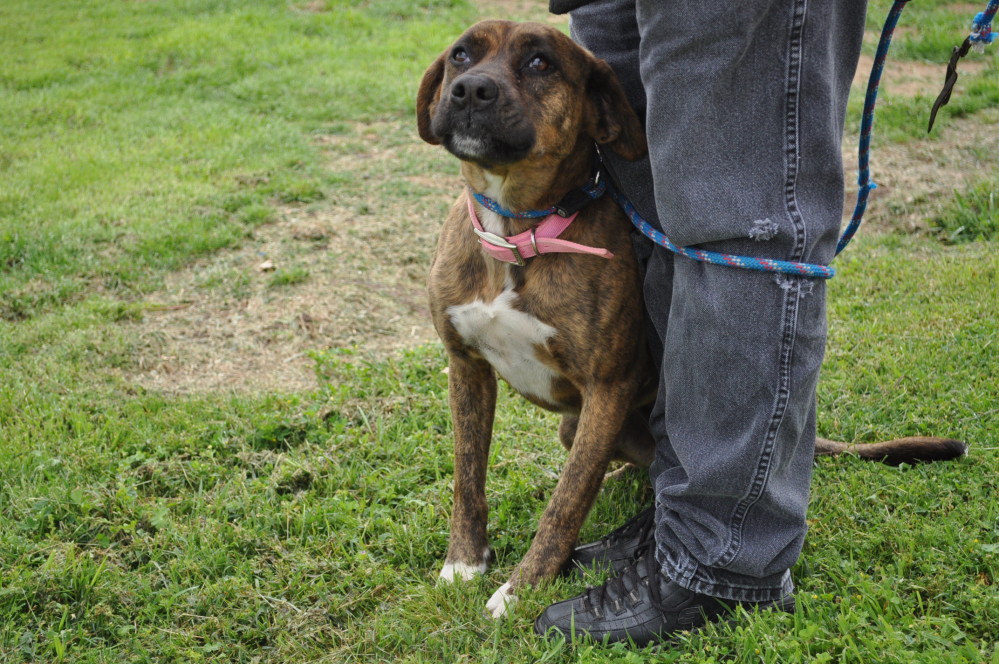 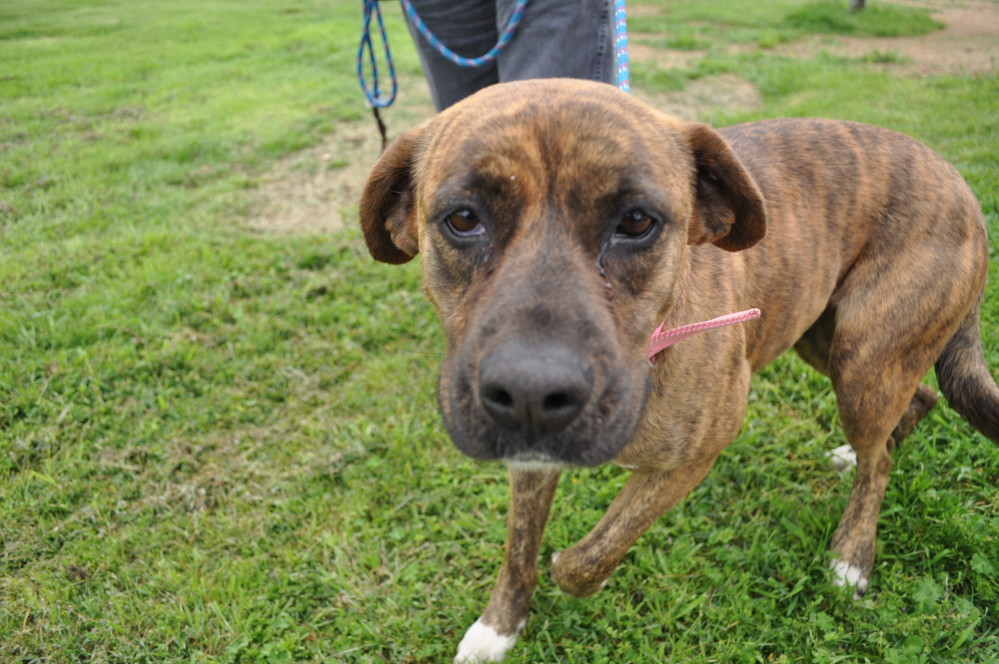 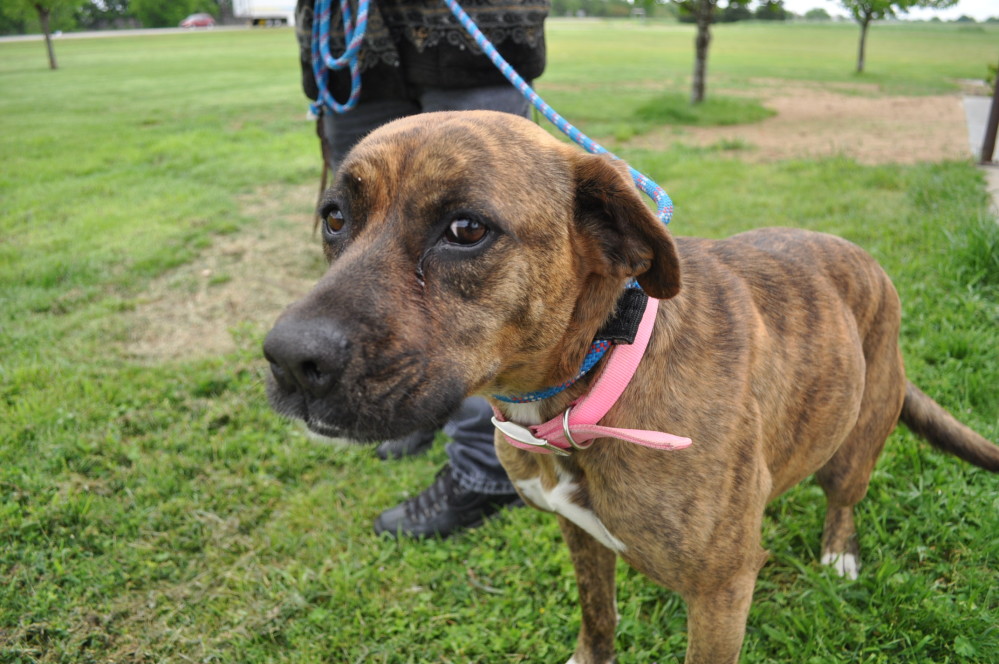 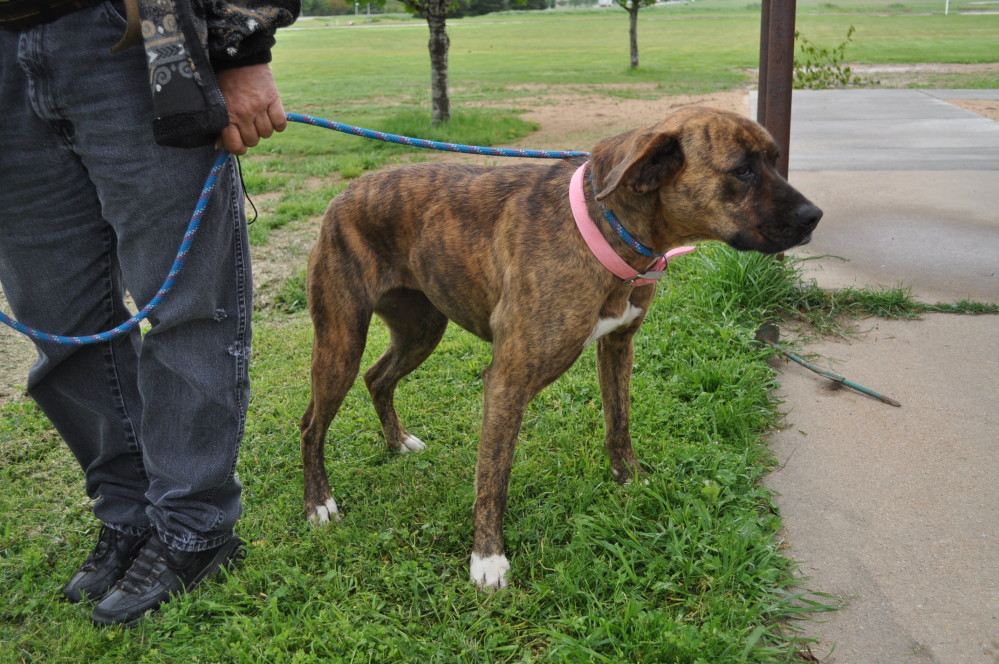 Heidi has tested negative for heart worms and due to the fact that she is already spayed, her adoption fee is only $5o.00. Heidi will be at the off site adoption this weekend, April 16 at Atwoods from 11 a.m. to 4 p.m.