ABC Autoplex opened its doors in May 2002 by Ronnie Parris who is now in charge of sales at the auto dealership. He started the business after working for a number of years in sales for Price Ford dealership in the sales division. “I sold cars at the Ford dealership here for about 13 years and they sold out, so we came over here and built this.” Parris said. “I had another partner at the time, Holly Swatsell, he owned the property. We built the building, and that’s how we started.”

ABC’s first year saw great business for Parris and his partner, and they advertised with newspaper, billboards, and radio for their business. Currently, ABC is partnered with the Greenville Mitsubishi dealership. “ABC Autoplex is tied in with Greenville Mitsubishi, so we don’t offer services here on this site, but we do have services at the other facility,” Parris said. “We’ve been partnered since October of 2015. Polly Swatsell, who’s Holly’s widow, and I were partners in this business. When Polly wanted to change her relationship to the auto business, we leased the property and the building to Larry Jackson at Greenville Mitsubishi. So I’m in charge of sales and running the business for them here.”

Parris is the only one at ABC in the sales division, but he employs a finance manager and a clean-up crew. Parris and his employees strive to make ABC Autoplex stand out over the other car dealerships in Sulphur Springs. “What makes us stand out is the quality of the cars that we keep and treating the customer right. If the customer has a problem, we take care of it,” Parris said. “We’re just going to keep on doing what we’ve been doing which is selling good, clean, quality cars.” 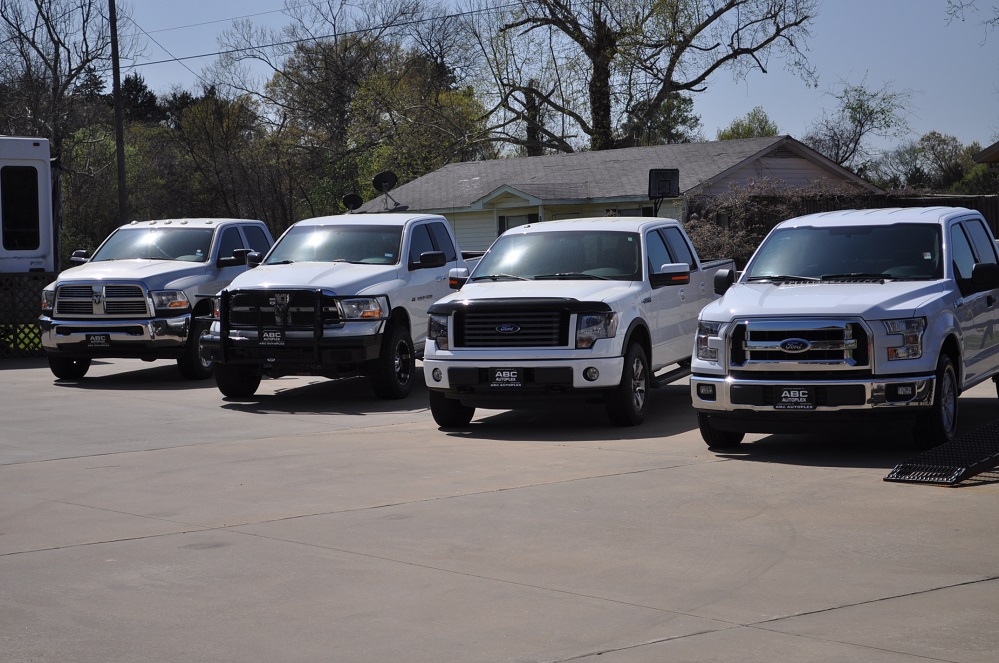 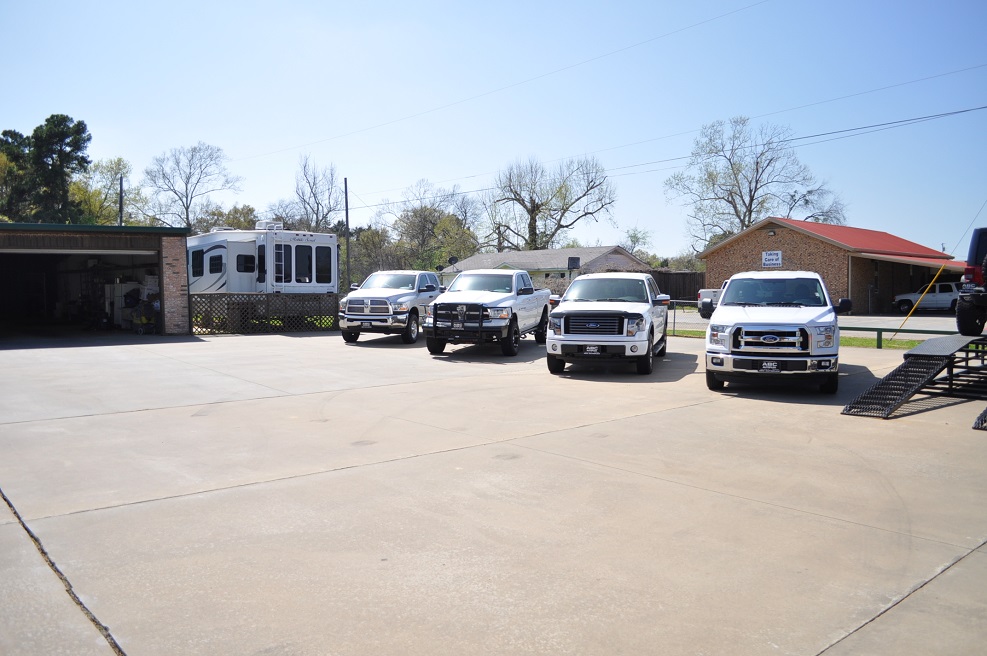 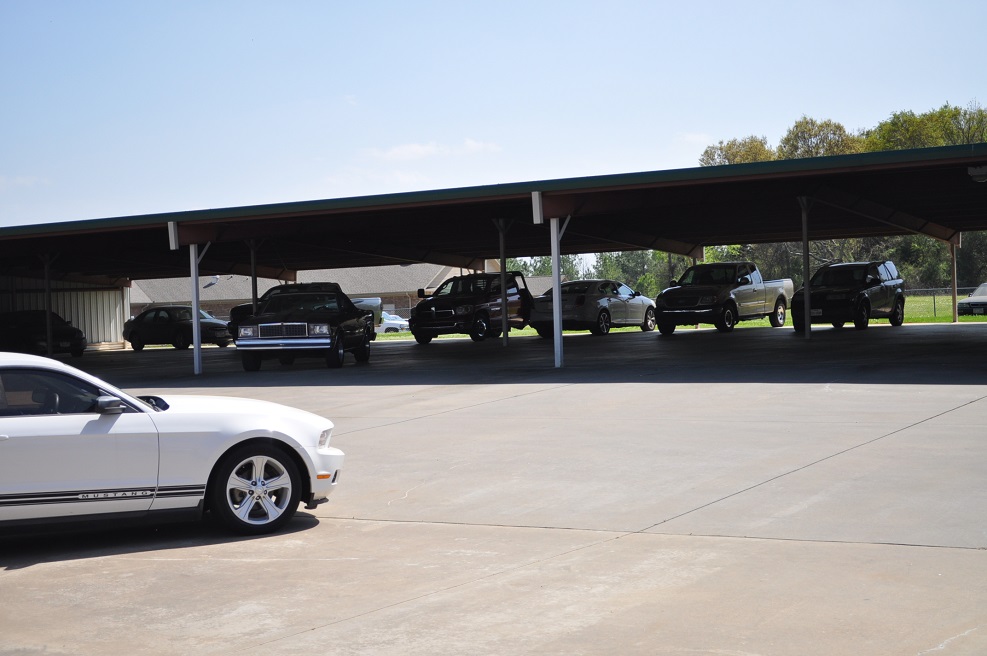 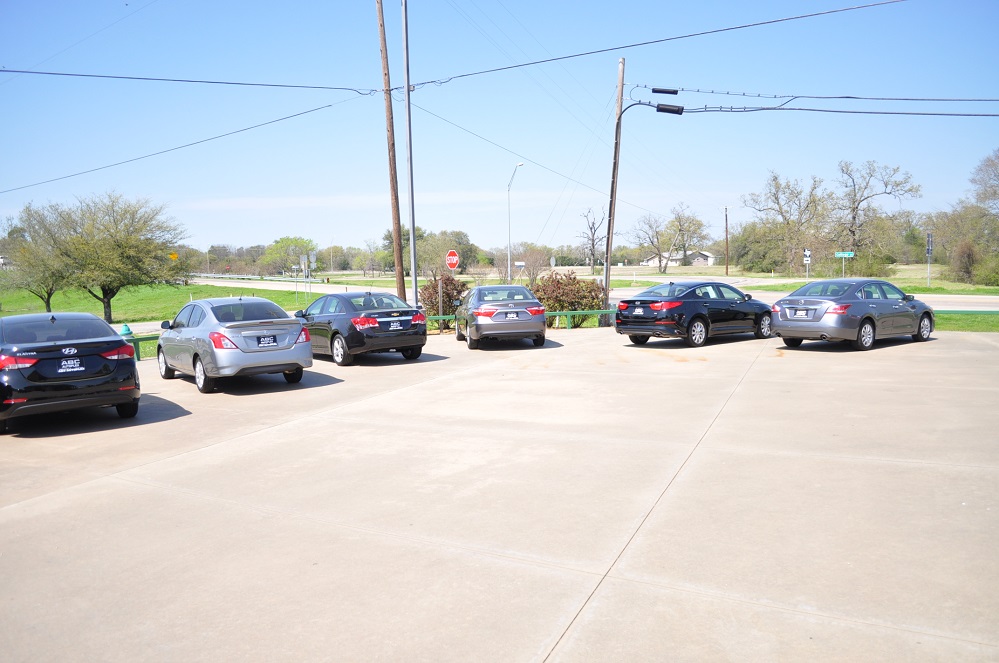 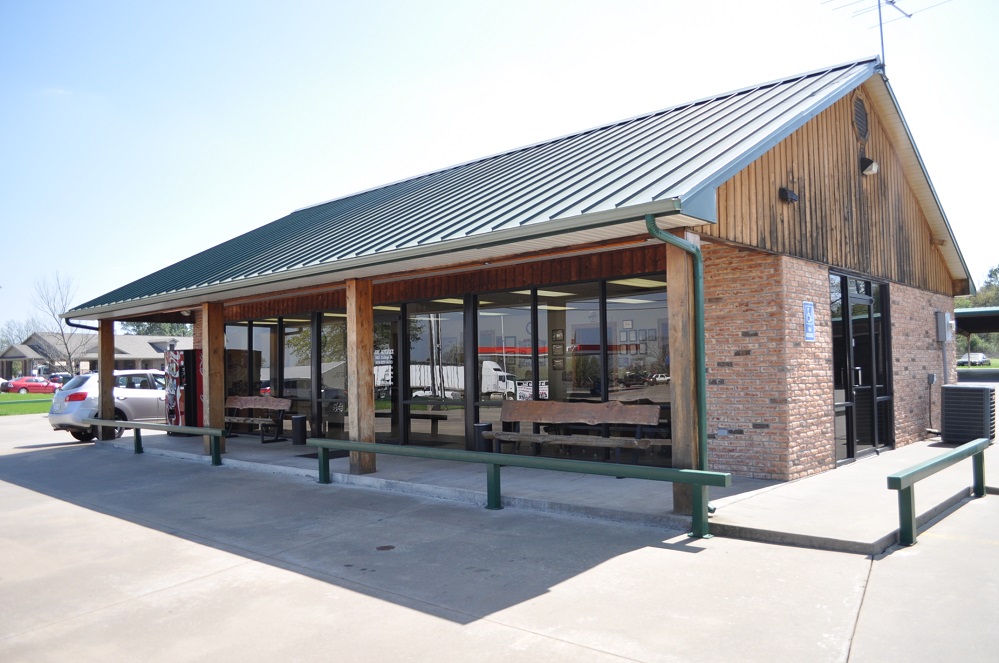 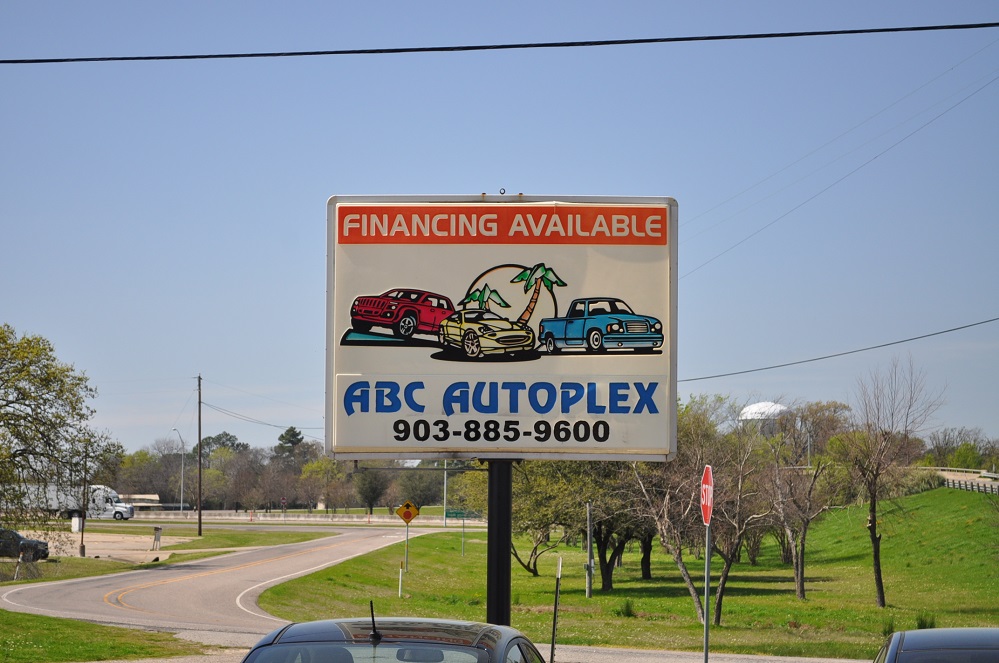