Bond Set in Aggravated Assault of a Peace Officer 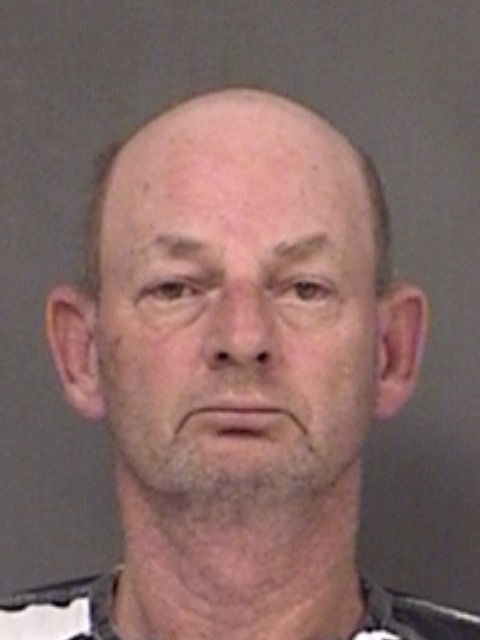 A Hopkins County man is in the county jail charged with Aggravated Assault of a Peace Officer following a standoff in which he fired a pistol several times at Sheriff’s deputies and the SWAT Team. Jerry Walton Crawford, 62, had barricaded himself in his residence on CR 1174. When Crawford exited his house due to tear gas, he had in hand his weapon. He was taken to Memorial Hospital ICU Thursday night and released Sunday afternoon when he was booked into Hopkins County Jail. His bond has been set at $75,000.

The standoff took place Thursday When Crawford shot at police officers, one bullet penetrated the windshield of a patrol car. A second bent the radio antenna on the vehicle. Deputy Koby Hume borrowed a piece of duct tape from the fire department first responders at the scene and was back at work for the remainder of his shift. Responding officers requested assistance from the SWAT Team, made up of Hopkins County, Sulphur Springs, and DPS officers. “Restraint…” was the key to this situation stated Hopkins County Chief Criminal Investigator Lewis Tatum. Tatum said the seasoned officers showed a great deal of restraint in dealing with the issues surrounding this incident.