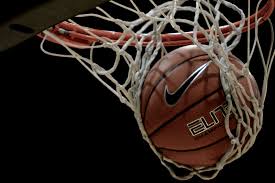 The Lady Cats’ basketball team lost in the championship game against Dallas Christian 46-37 Saturday evening at an Edgewood tournament. They Lady Cats were outscored 15-8 in the fourth quarter. Kaylee Jefferson led the Lady Cats with 13 points and 10 rebounds. Earlier in the tournament, the Lady Cats defeated Scurry-Rosser, Edgewood and North Forney. The Lady Cats are now 11-3 as they open district play at Longview Tuesday night at 6:30 p.m.