The past weekend saw a unique surprise for people who attended Christmas events with families at the Celebration Plaza and Heritage Park. Four Sulphur Springs High School choir members were chosen to be carolers for December 3-5. The city of Sulphur Springs had contacted SSHS  about having student carolers as opposed to people hired in the past. Costumes were rented for the students involved.

The students chosen were Sarah Bennett for soprano, Savannah Mackavie for alto, Riley Bridges for tenor, and Scott Galarza for base.

“The carolers were very effective,” SSHS Choir instructor Beth Cole said. “The response was overwhelmingly  positive. There were people who were crying because they loved our “Silent Night” so much, some people would start singing with us on “Deck The Halls,” and they even did a super old carol called “The Boris Head Carol” that is usually sung at madrigal dinners which was the students’ favorite.” 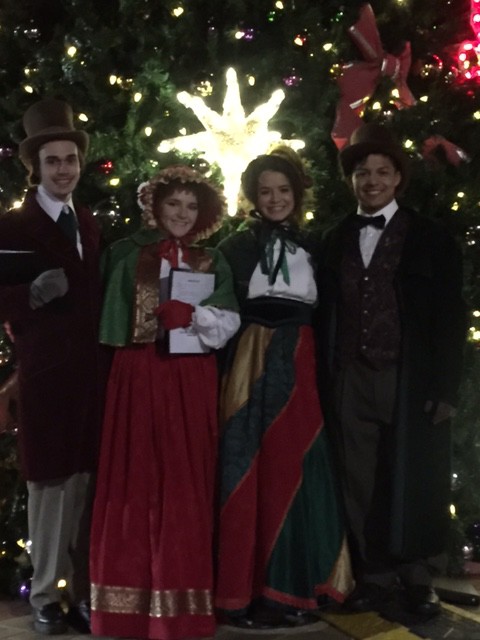 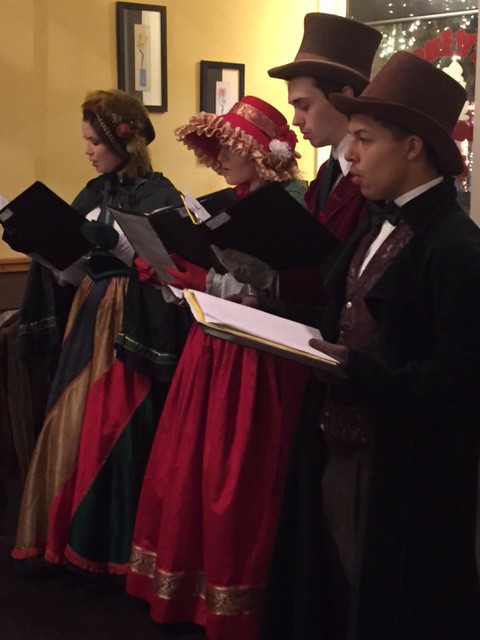 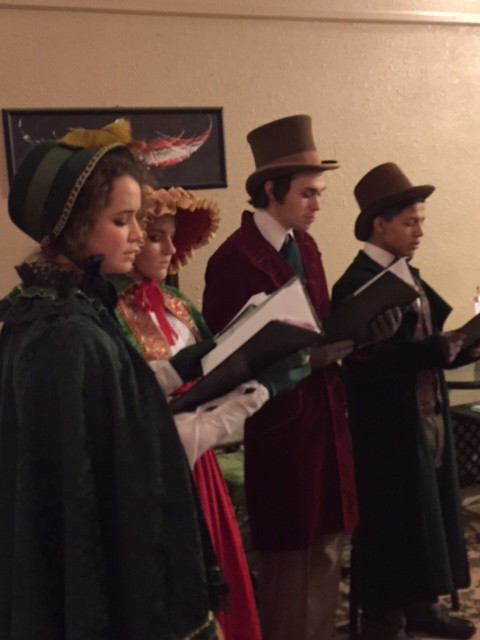 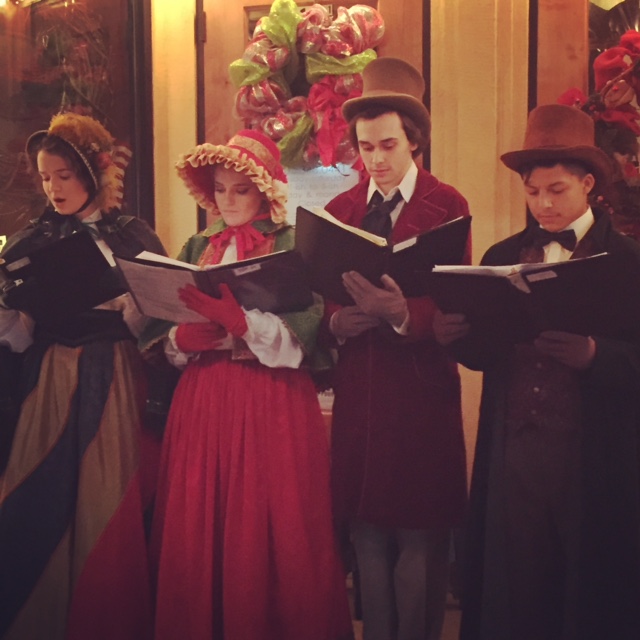 The activity was not an extension of SSHS itself, but rather a city activity which involved members of the SSHS Choir who had volunteered to help.