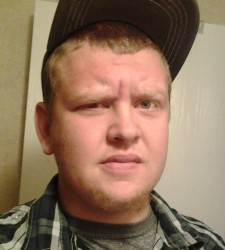 Eight additional charges of sexual assault of a child, a male, have been added to the list of charges against 20-year old Hunter James Dixon of Sulphur Springs. Dixon was arrested May 28th at the Hopkins County Sheriff’s Department for aggravated sexual assault and continuous sexual assault of two girls under the age of ten. Bond for Dixon now totals $2.2 million. On May 28th, Justice of the Peace Brad Cummings set bond for Dixon at $1.4 million. Friday, June 4th, the eight new counts were arraigned at $100,000 each.

Sheriff’s Criminal Investigator Dennis Findley said the sheriff’s office was made aware of the first two cases on Tuesday, May 26th after an outcry by the two female victims made to their biological father. The male made his outcry this week to his stepfather.