The Spring Fever Bike Rally, hosted by the Hopkins County Chamber of Commerce, was a success. The Bike Rally on Saturday, March 14, saw a large turnout with over 175 bikers attending. The most popular race was the 60 mile route with 65 cyclists, as opposed to the 10 mile with 12 cyclists. The 27 mile route had 45 cyclists registered, and the 37 mile route had 50 cyclists. The Rally supplied 10 rest stops, and used 8 SAG Wagons to ensure the bikers’ safety. The Rally istelf was not a contest, but a chance for people to challenge themselves and participate in a unique community activity. None of the bikers were involved in any major accidents, however, one man was sent to the hospital with minor shoulder injuries after a bicycle accident, and a small number of bikers were stranded at a Joe Bob’s gas station after bike malfunctions. Both the man, and the stranded bikers are ok. 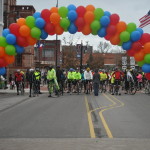 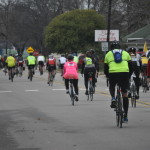 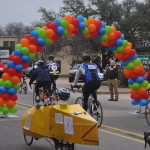 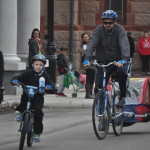 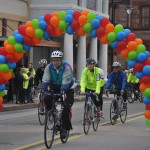 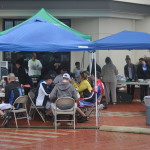 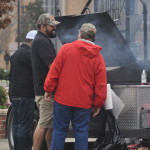 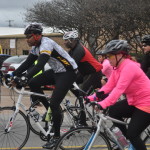